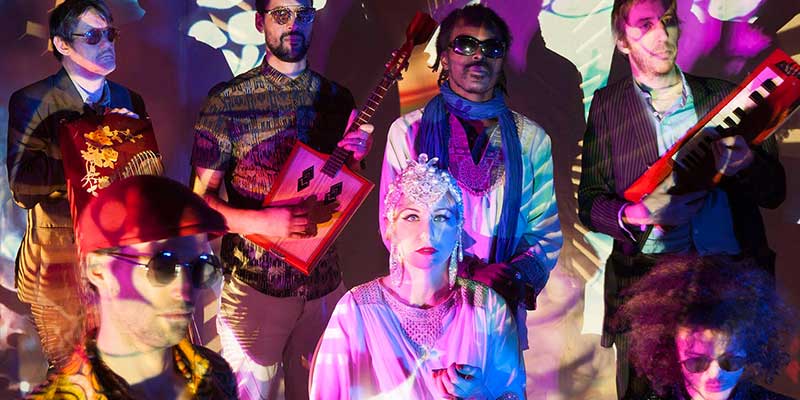 Song of the Day: The Heliocentrics “Distant Star”

Staples of the Now-Again label, London-based musical collective, The Heliocentrics have forged a unique and compelling musical path for themselves. Combining funk, jazz, psych and library influences the band sound like little else out there today. The core of the band is based around drummer/ producer Malcolm Catto, bassist Jake Ferguson, guitarist Adrian Owusu and multi-instrumentalist Jack Yglesias. The group first appeared on the scene and have become a regular for sampling and DJ crates among more progressively-minded DJs ever since.

“Distant Star” is a standout track from the group’s 2007 debut LP, Out There. The song is built around some slinky string samples, Catto‘s drums. some otherworldly synth sounds and a spaced-out spoken word riff about the wonders of the universe. The combination of organic and electronic sounds/ production elements allows the band to sound both progressive, but also rooted in the history of Western popular music. That all of the musicians involved are so first rate and so well acquainted with one another allows for an almost ESP-like connection between the various players and allows the group to venture out into the unknown while still feeling rooted and funky. 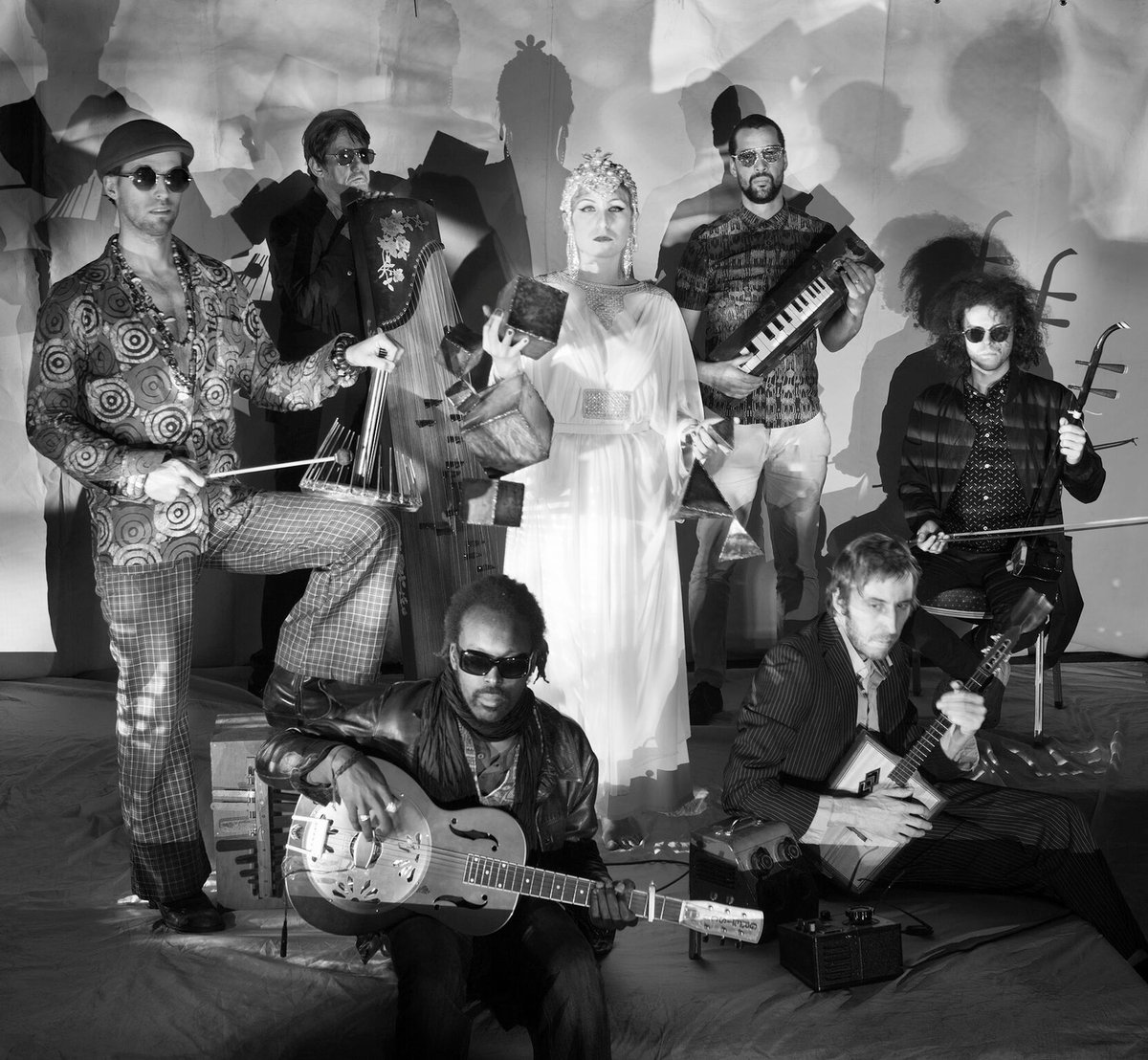