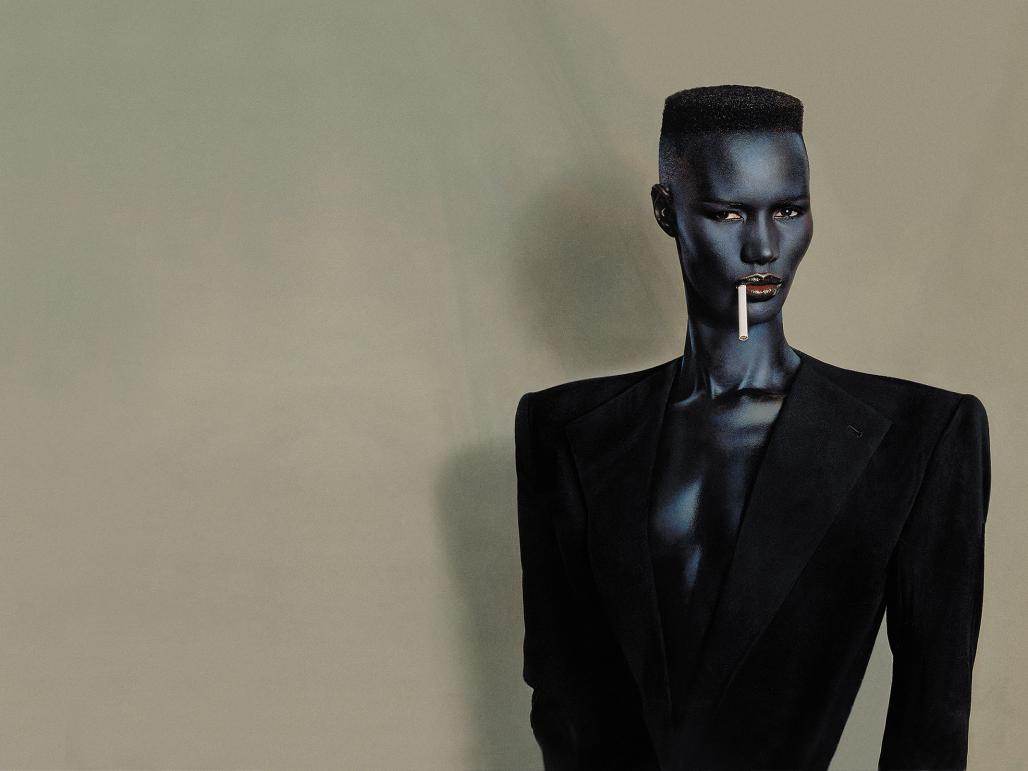 Grace Jones‘ wryly deadpan read of the David Bowie penned, Iggy Pop sung classic, “Nightclubbing”, may be the Platonic ideal of the song. Appearing on her 1981 Island Records LP of the same name, “Nightclubbing” also charted as a slightly askew single. The song is a perfect blend of heavy bass, hollow drums and a mixture of debauch and fatigue. The song, and in particular Jones‘ detached vocals, perfectly encapsulate the feeling of drunken exhaustion and substance induced paranoia that the end of an evening at the club entails, especially if you are Grace Jones.

Grace Jones was born in Spanish Town, Jamaica in 1948. She enjoyed a career as a singer, supermodel and occasionally as an actress throughout her long and storied career. Her tough as nails persona, androgynous looks, art house fixations and otherworldly detachment made her a unique proposition. Jones‘ recording career began in 1977 when she secured a record deal with Island Records and initially became a star of New York City’s Studio 54-centered disco scene. In the early 1980s, Jones shifted her musical focus away from disco and towards the nascent New Wave and Post-Punk scene, making some wickedly bent pop music.

Jones appeared in a number of films including notably, alongside Arnold Schwarzenegger in Conan the Destroyer, the late Roger Moore era Bond film, A View To A Kill and in the starring role of the 1986 camp-vampire classic, Vamp.

At the age of 70, Grace Jones continues to perform and model. 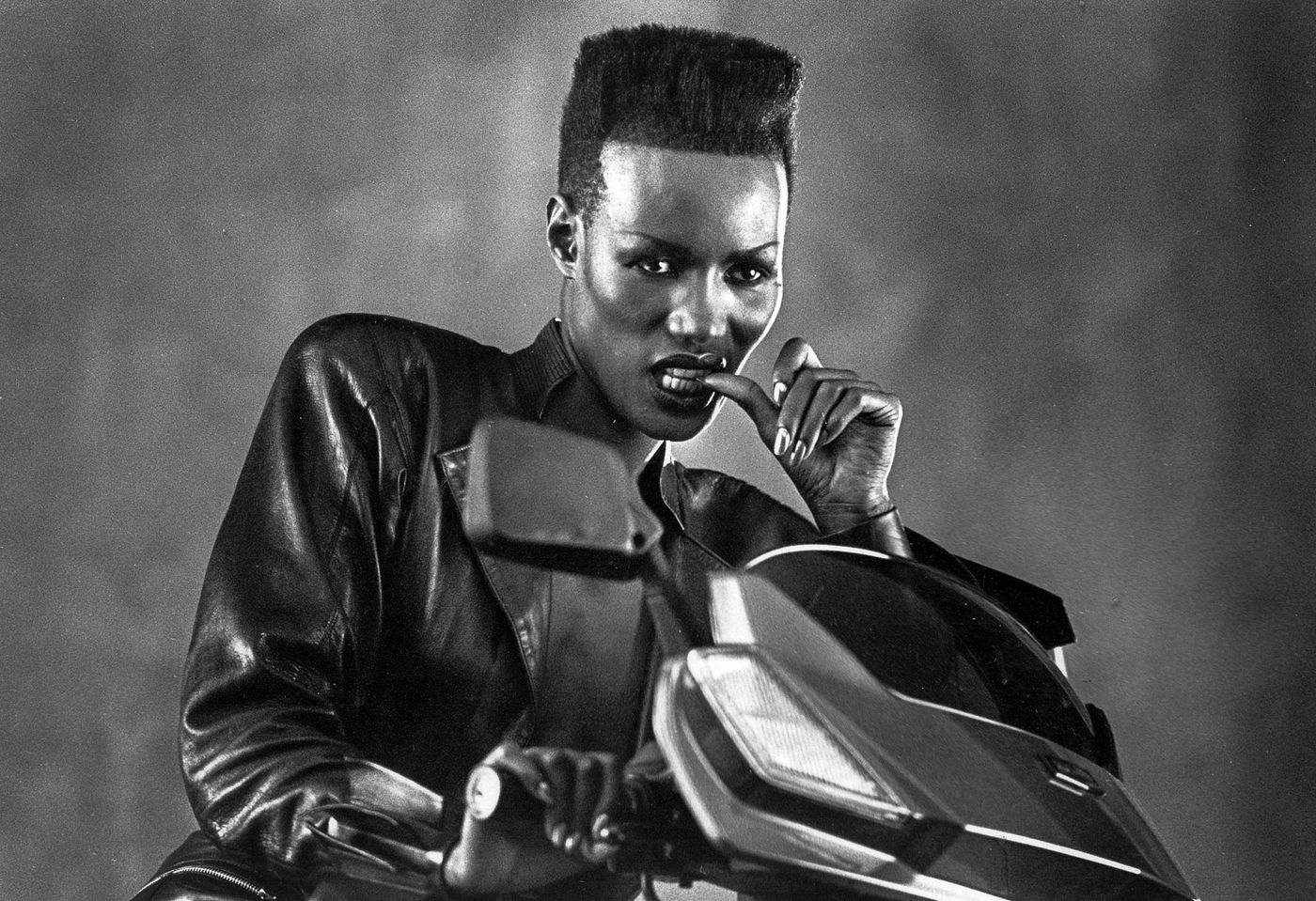