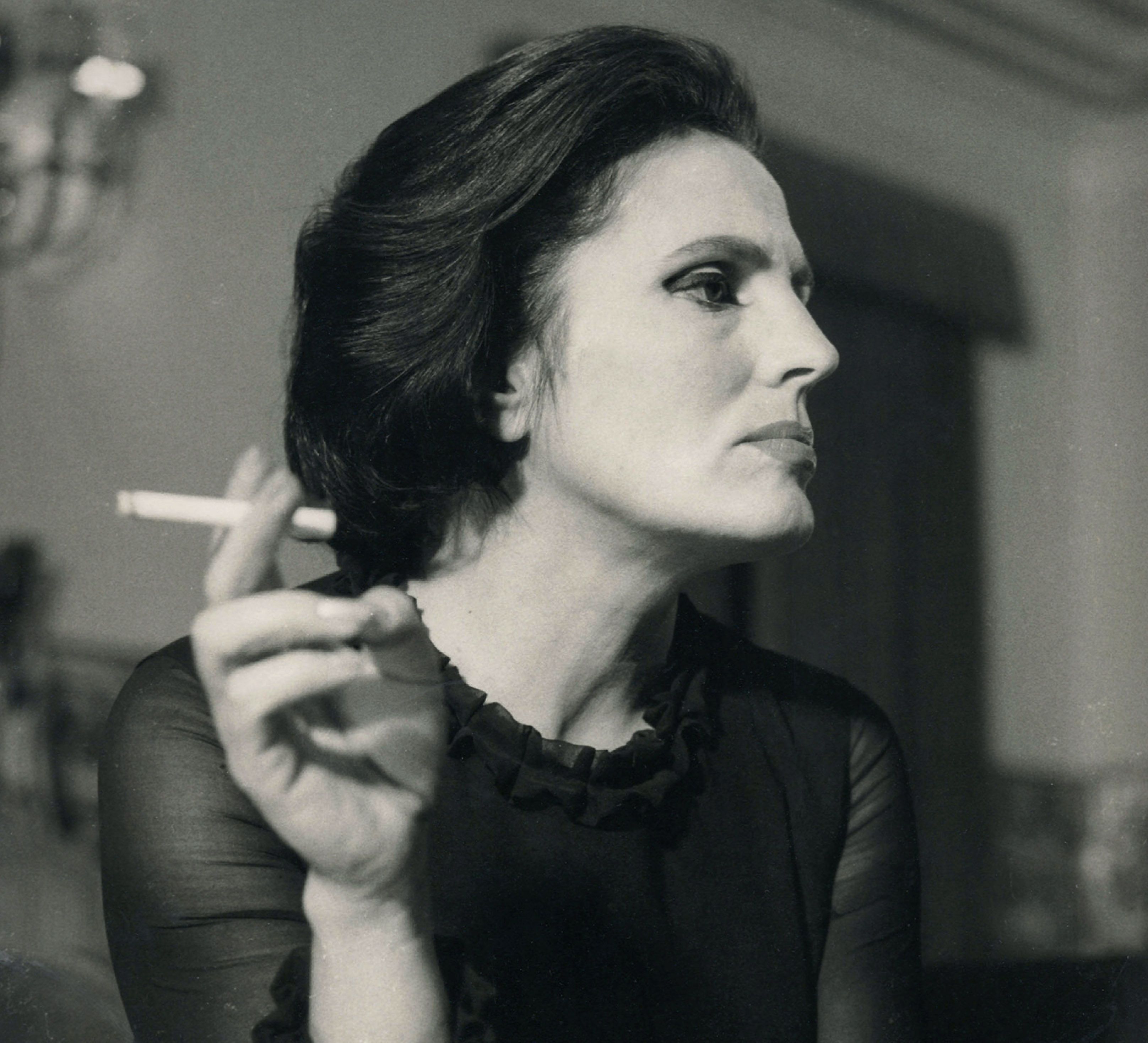 [A] heart-wrenching, yet uplifting art form

I was introduced to Fado  music in the Bairro Alto district of Lisbon, Portugal, where I lived and taught English in my early 20’s. This neighborhood houses the most well-know and tourist-frequented “Houses of Fado”. Venturing out, I was able to find a plethora of incredible venues where Fado singers, musicians, poets, and ordinary folks gathered to share in this heart-wrenching, yet uplifting art form. One particular venue was in a deep, dark basement of an otherwise plain looking restaurant. Lit only with candles, and with a perfectly arched ceiling, its acoustics were something magical. Singers thew their voices around the space like sorcerers, going from a loud cry to a whisper seamlessly. With their hearts in their hands, they could project their voices so that they came from behind you, painting a musical picture of their experience and traditions. Amália Rodrigues is know as “Rainha do Fado” (“Queen of Fado”). “Fado Português” is the title track from her 1965 LP on Columbia Records. It is a brilliant example of this genre, which can be traced back to at-least the 1820’s in Lisbon.

Amália Rodrigues is something of a legend in Portugal. She is by far the best known proponent of Fado and responsible for popularizing it throughout the world. She remains the best-selling Portuguese artist in history. Born in July of 1920, she began singing as an amateur at the age of 15, and as a professional at the age of 19. She received the attention of Frederico Valério, a classically trained composer, who recognized her genius and began composing songs which were tailor-made for her voice. By the early 1940’s, she was a household name in Portugal and her career spanned over 50 years. From here until eternity, she will serve as a well-spring of inspiration and creativity for every generation of Portuguese singer and for any singer, anywhere in the world who partakes of her artistry. Long live Amália Rodrigues! 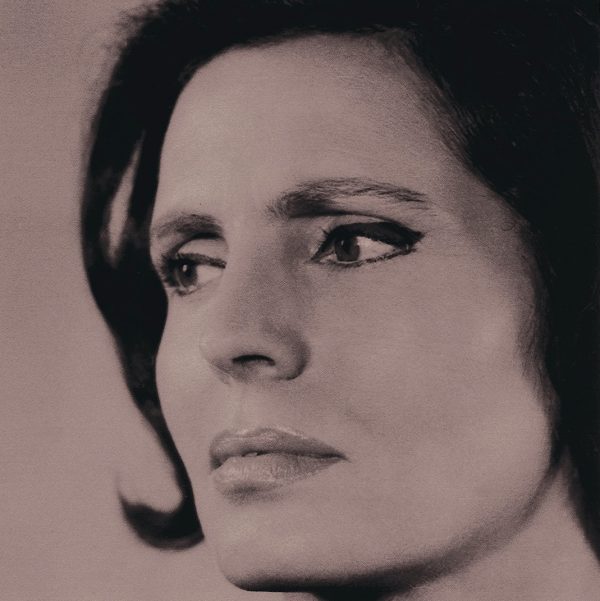