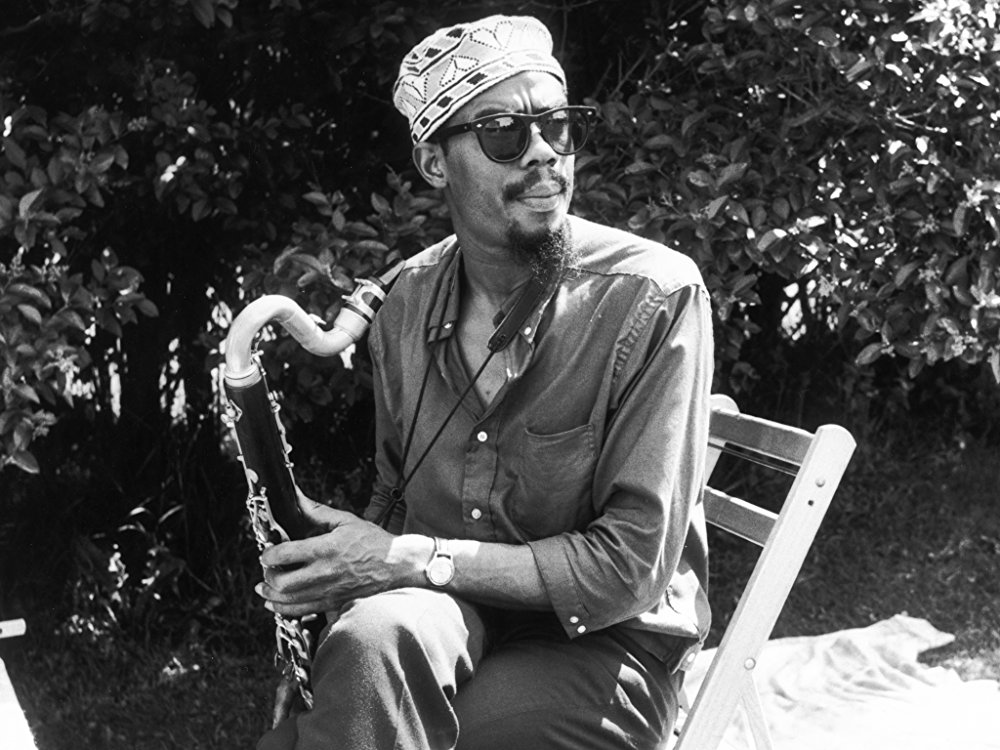 Song of the Day: Eric Dolphy “Something Sweet, Something Tender”

My all-time musical hero is probably the brilliant reed man, Eric Dolphy. Dolphy was not only a phenomenally gifted flute and alto-sax player, but also a skilled composer on the cutting edge of the avant-garde throughout his (sadly altogether too brief) career. On top of all this, he pioneered the use of the bass clarinet in modern jazz. “Something Sweet, Something Tender” is a gorgeous Duke Ellington-influenced composition from Dolphy from his final completed studio album (and arguably his most adventurous), Out To Lunch. The song starts out as a gorgeous minor key duet with Dolphy really digging into the bass clarinet while accompanied by the always brilliant Richard Davis on the bowed bass. At around the one-minute mark, Tony Williams (drums), Freddie Hubbard (trumpet) and Bobby Hutcherson (vibes) drop in. The music is never anything short of adventurous while remaining highly lyrical. Dolphy‘s style of play resembles the full range of the human voice. The rhythm section of Williams, Davis and Hutcherson may be the single greatest ever assembled. The band move with almost ESP like precision. Every cut on the LP is a stone cold classic and I can’t recommend it any more highly, particularly for more adventurous jazz listeners.

Eric Dolphy was born in Los Angeles in 1928. He became interested in music at an early age and after receiving a music degree from Los Angeles City College set out to make his name. He eventually got his break from drummer Chico Hamilton, where he was hired as part of the front 3 of Hamilton‘s quintet. After a year with Hamitlon, Dolphy picked up and moved to New York where he joined up with Charles Mingus. Dolphy spent the next several years playing off and on with Mingus, co-leading a group with trumpeter Booker Little, recording a couple of records in an expanded version of the John Coltrane Quartet and began recording and leading his own groups as a leader. With his star at its very brightest, having just released the instant jazz classic album, Out To Lunch and on tour in Germany, Dolphy, suddenly died of a coma brought on by an undiagnosed diabetic condition at the age of only 36.

The news badly shook the jazz world. tributes poured in with Dolphy notable as an eternally positive and kind presence in the jazz world. I remember speaking with bassist Richard Davis while I was a graduate student in Wisconsin-Madison (where Davis is on faculty) about Dolphy. Remembering Dolphy‘s death still moved him to tears 45 years later. Davis remarked that he had been fortunate to have two great musical educations: the first was playing with Sarah Vaughan, the second was playing with Eric Dolphy. Dolphy, he said, was one of the kindest most decent people he had ever met. Dolphy remains one of the most interesting jazz players and a great composer. The rhythmic sophistication and sensibilities of his bands, in particular really continue to stand out. If you’ve never heard his music before, I hope this cut peaks your interest. Dolphy died in 1964, but his work still sounds highly modern and breathtakingly fresh. 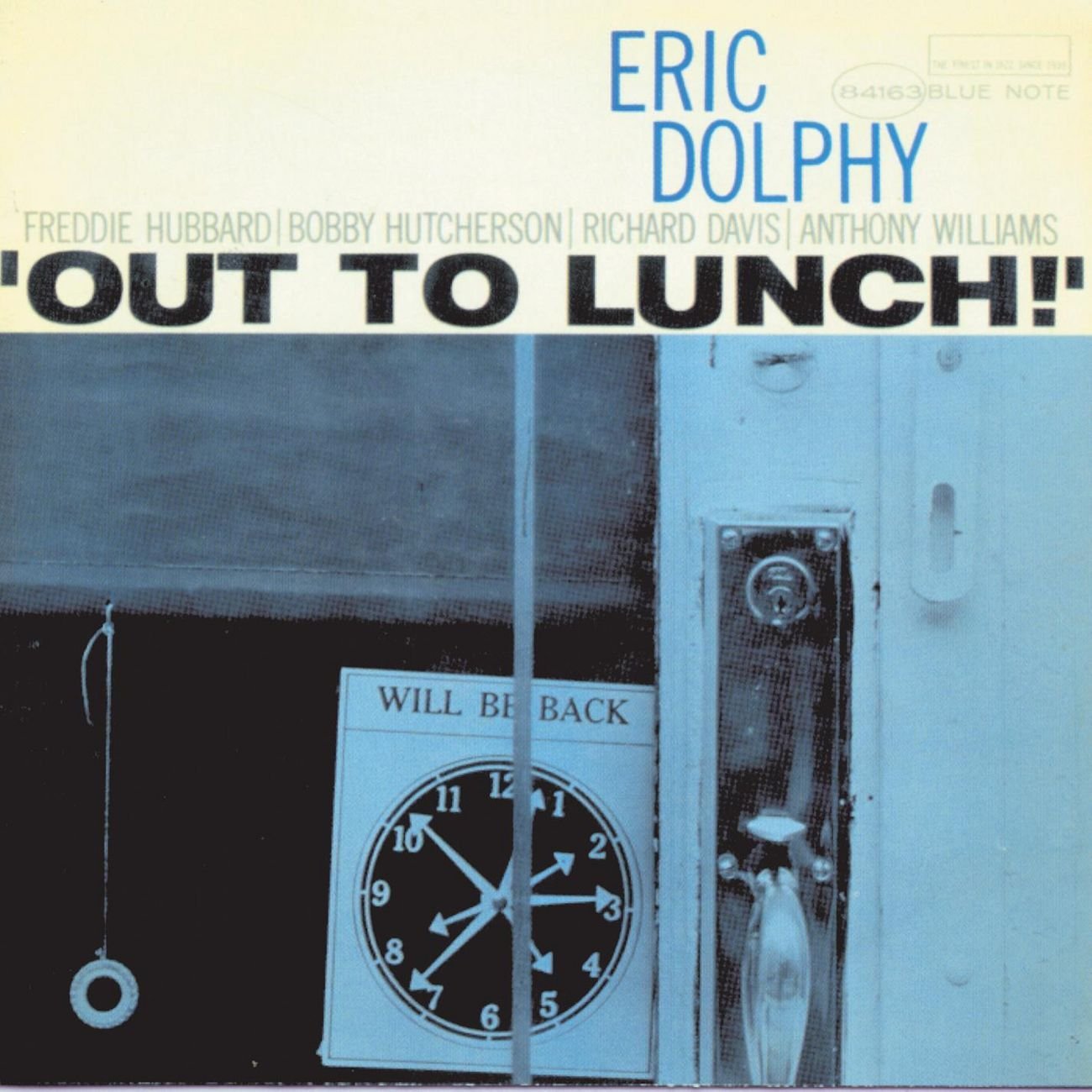