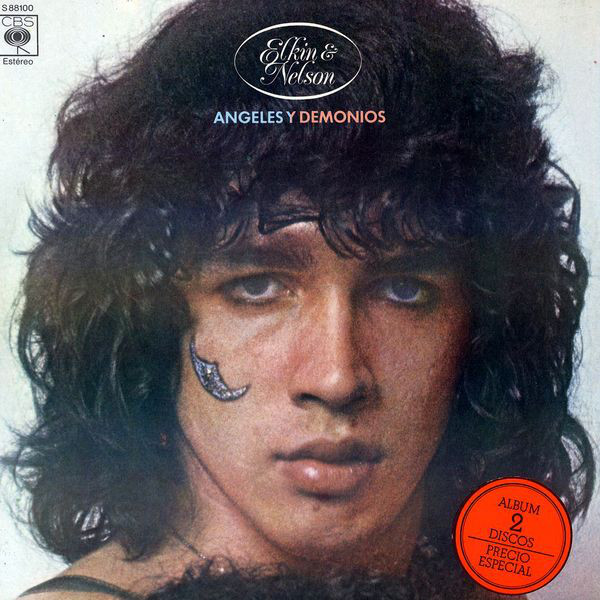 Song of the Day: Elkin and Nelson “Jibaro Enrolle”

One of the great surprises of my time listening to music has been the discovery of Elkin and Nelson. The duo originally herald from Colombia, though they migrated to Spain where they became popular throughout Spanish discotheques and clubs. While the cover of their first record features the pair decked out in furs, identically quaffed Farrah Fawcett hair, make-up and toting a little dog next to a marble pedestal, the music contained within proved to be anything but river of cheese that the cover suggests. Instead the duo offer a unique brand of laid-back acoustic funk mixed with Cumbia and some other Latin influences. The [pair appear to have been mimicking the glam rock look that dominated the music industry at the time while musically staying true to their roots.

For their second album, 1974’s Angeles y Demonios (translation: Angles and Demons), Elkin and Nelson decided to up the anti a little. The album is harder and faster than its predecessor, while still maintaining the sound that made them so interesting in the first place. “Jibaro Enrolle” is easily my favorite cut on the LP (and was the single for the album). The song is driven by a heavy piano line, a pre-House groove, tight, uptown horns, congas and a lot of hooting and hollering from the pair. The song is absolute killer on the dance-floor! A great number to start to get the party moving and swaying without going all out. Its one that will leave you craving more.

Sadly, the LP seems to have been a bit of sales flop and Elkin and Nelson vanished from the music scene, returning only briefly with a hyper obscure record entitled, Espressions, in 1992. Let us hope that the duo re-emerge soon. 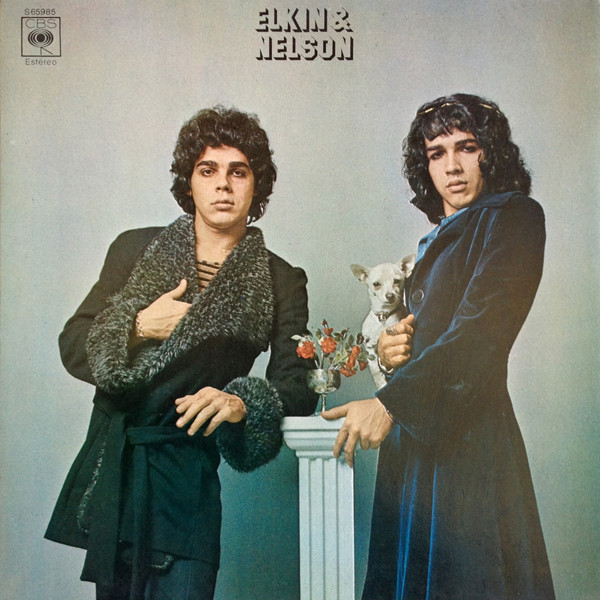