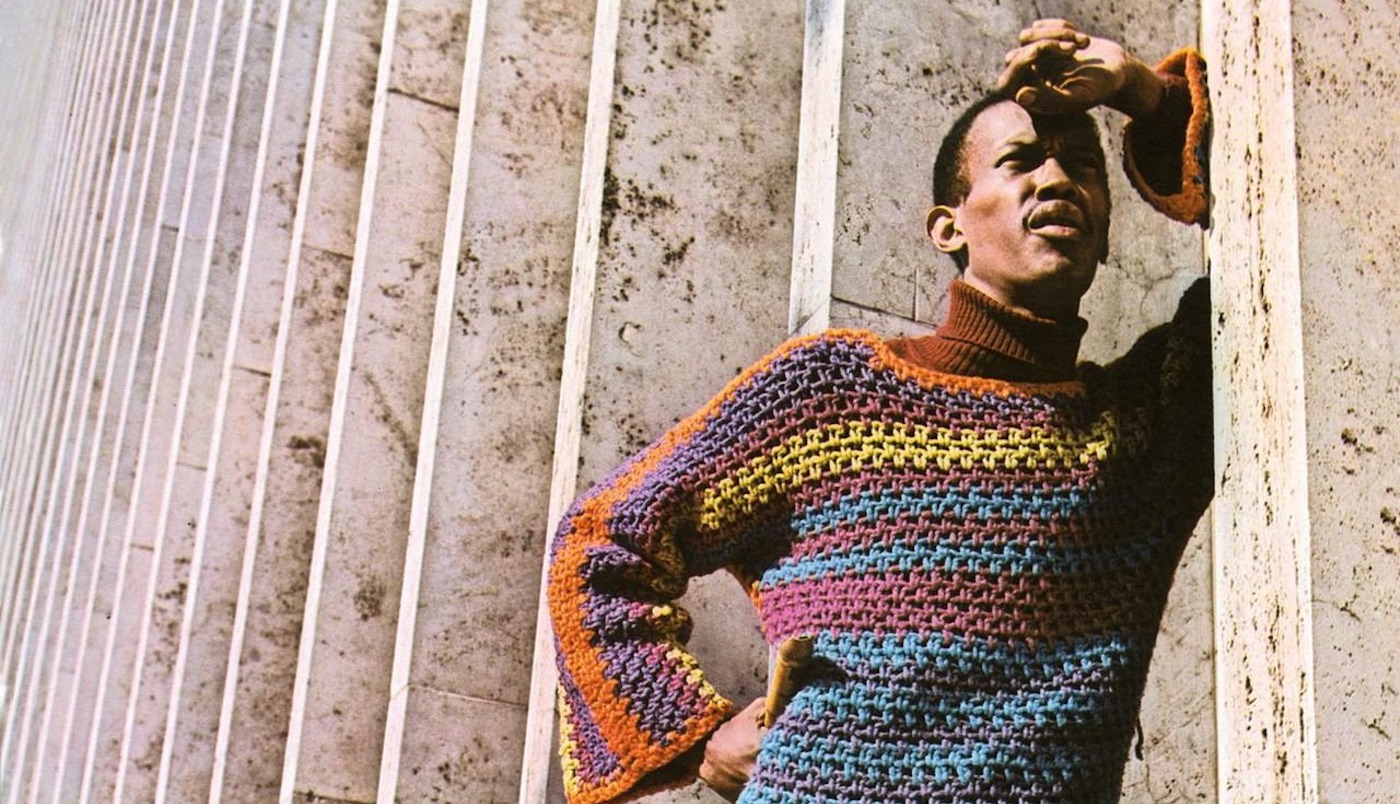 [A] 5 minute trip to another world

Free jazz pioneer, Don Cherry‘s “Brown Rice” was an exciting jump into the unknown. A deeply spiritual, quasi-psychedelic tour-de-force. Heavily influenced by not only jazz and funk, but also traditional Indian and Arab musics, Cherry built on his pioneering work in free jazz with Ornette Coleman, becoming a pioneer of the then nascent world music movement. The song, which was the title track for Cherry‘s 1975 LP, is built around an eerie keyboard and chanted figure upon which Cherry proceeds to pile on the elements. Funk guitars, Cherry‘s own gorgeous pocket trumpet riffing, and more breathy vocals soon come to the fore. The song is a 5 minute trip to another world, sounding both primitive and futuristic at the same time.

Donald Eugene Cherry was born in Oklahoma City in 1936. Music ran in his family, with his mother a talented pianist and his father the owner of a prominent Oklahoma City Jazz club, called the Cherry Blossom Club, which exposed the young Don Cherry to many touring jazz luminaries as they passed through Oklahoma. Cherry wasn’t a great student, often skipping school in order to play music. This led to him being placed in a reform school where he met drummer Billy Higgins, who would become one of his regular musical collaborators over the years.

Cherry moved to LA following high school where he would link up with many important jazz musicians. Multi-talented, he would sometimes acting as pianist in Art Farmer‘s group, though Cherry longed to play more of his primary instrument, the trumpet. He was eventually linked-up with and mentored by the great jazz trumpeter Clifford Brown (before his tragic death in a car crash in 1956). He would eventually link up with Ornette Coleman who was playing in a quintet led by pianist Paul Bley. Ornette would go on to form his own groundbreaking group, taking Cherry with him. Together the two forged a path forward, fusing jazz with the avant-garde and playing what came to be known as “free jazz”. Together, along with bassist Charlie Haden, saxophonist Dewey Redman, and drummers Ed Blackwell or Billy Higgins, the group created some of the most revolutionary jazz albums ever cut and opened new pathways in jazz music.

After his departure from Coleman‘s group, Cherry permanently relocated to Europe. He lived in France, Sweden and Spain and continued to play and record until his tragic death from liver cancer in 1995 at the age of only 58. Cherry ended up with several large (and mixed families) during his life. Many of his children pursued careers in music as well. mentored by their farther. These include his stepdaughter, Neneh Cherry and his sons, David Ornette Cherry, Christian Cherry, and Eagle-Eye Cherry. 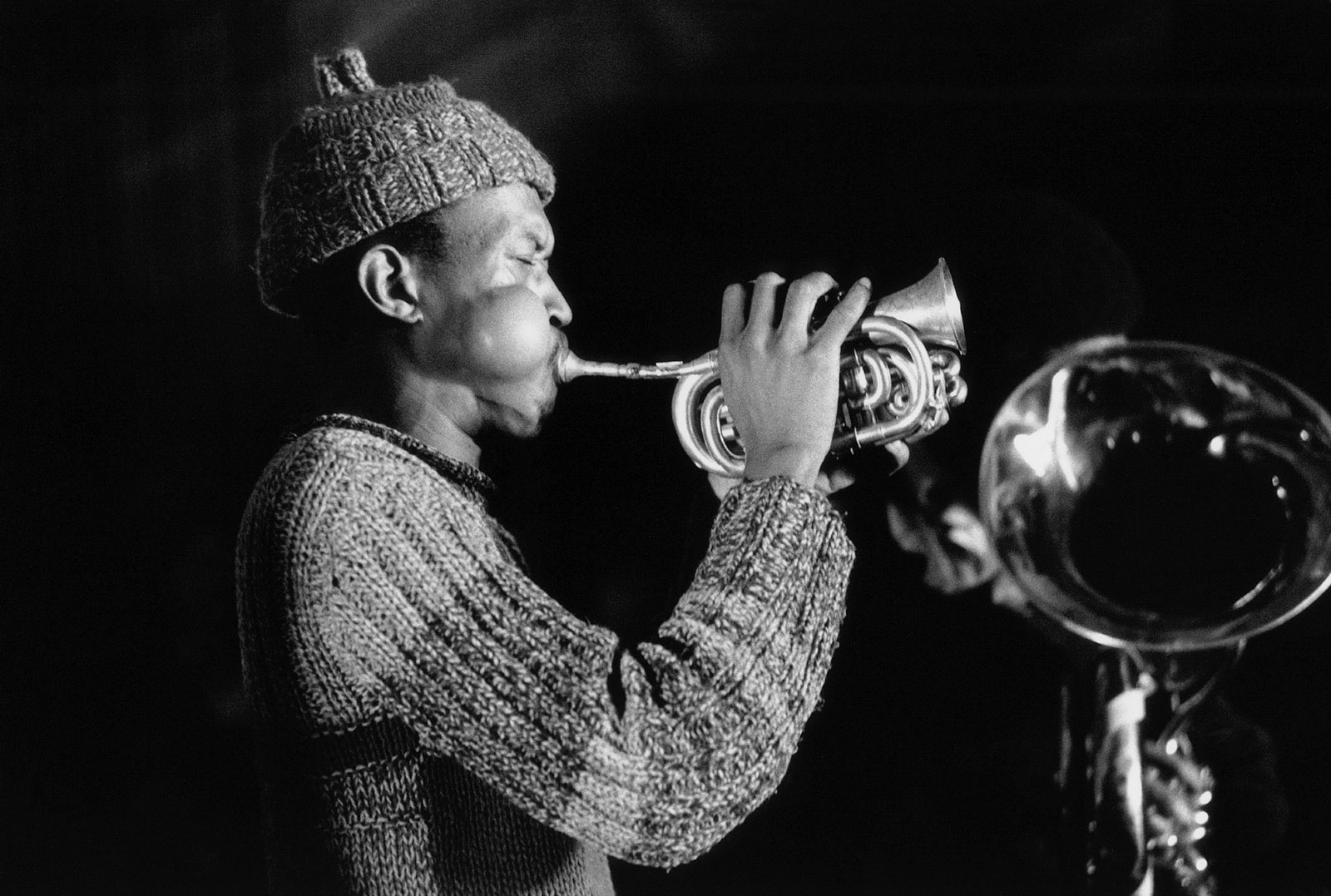