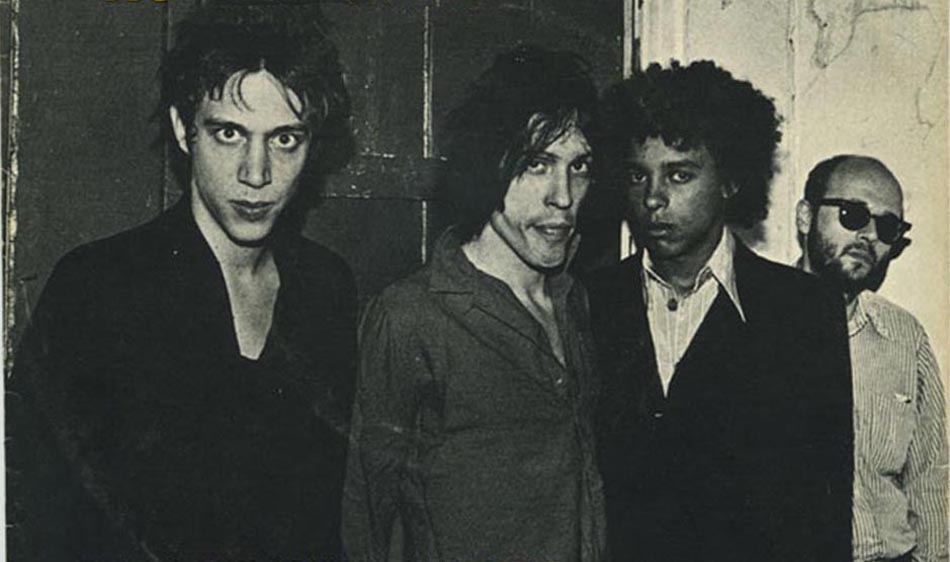 Song of the Day: Richard Hell & The Voidoids “Blank Generation”

The Voidoids [were able] to craft a totally unique musical identity

The original line-up of Richard Hell & The Voidoids helped to kick-start NYC punk with their vengeful debut single, “Blank Generation”. Released in the landmark year of 1977 and combining the larger-than-life stage persona of Richard Hell with the angular, avant-influenced guitar of Robert Quine, the song sounded unique even among the the flood of early punk bands that invaded the New York scene of the time. Unlike many punk guitarists who would contend themselves with banging out bar chords, Quine had a unique lead guitar style that was firmly rooted in equal parts jazz, rock and blues. He was totally uncompromising as a player, allowing The Voidoids to craft a totally unique musical identity.

Originally from Akron, Ohio, Quine kicked around the West Coast for a while (including having recorded the famous “Quine bootleg tapes” of an earlyVelvet Underground West Coast tour dates at San Francisco’s Matrix Club) before moving to New York to make his way. In New York, he met Richard Hell (born Richard Meyers) who had moved to NYC from Kentucky. Hell had been a regular presence in the nascent New York punk scene throughout 1976, having been a member of several groups including Neon Boys, Television and The Heartbreakers. While the Voidoids only lasted for two records, with Quine‘s cerebral, serious, quiet and frequently abrasive personality running against Hell‘s ebullient, outgoing persona, those two records, particularly their 1977 debut, Blank Generation, are classics. Quine would go on to play with numerous New York jazz acts, his personal hero Lou Reed and others before his untimely death in 2004. Hell is still alive and well. He currently serves as a film critic. 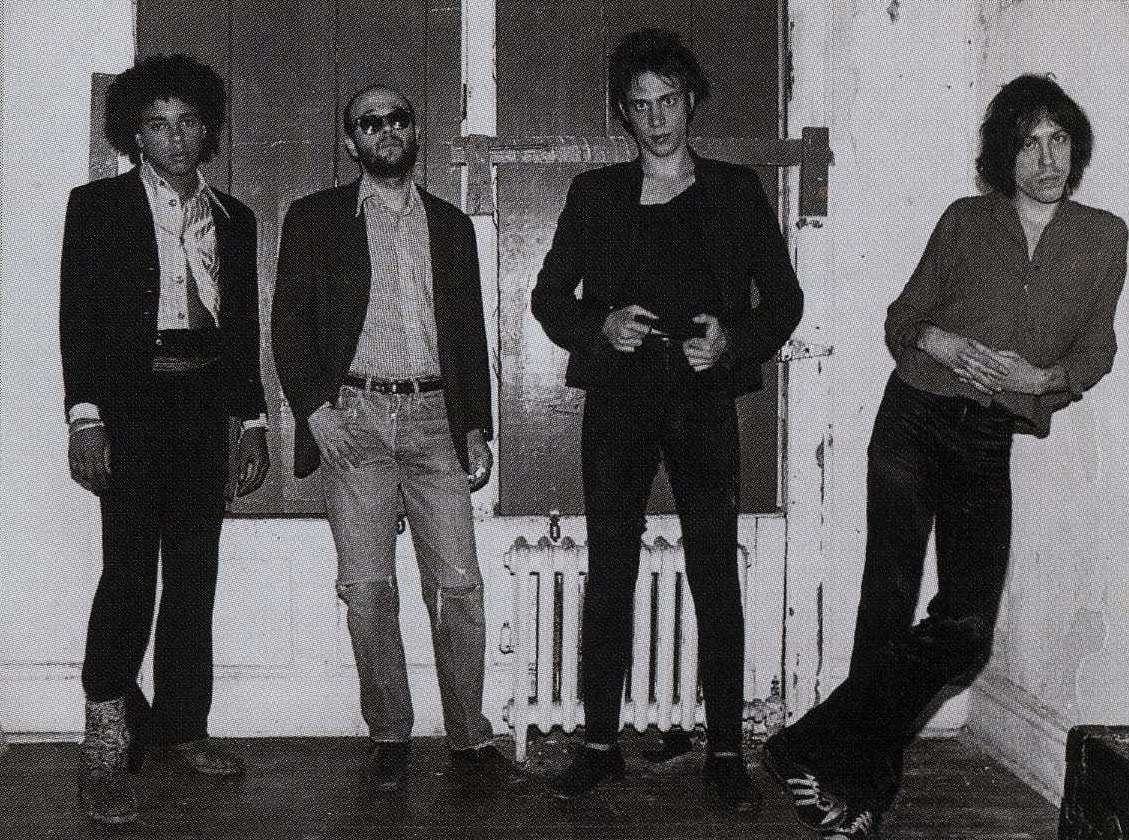