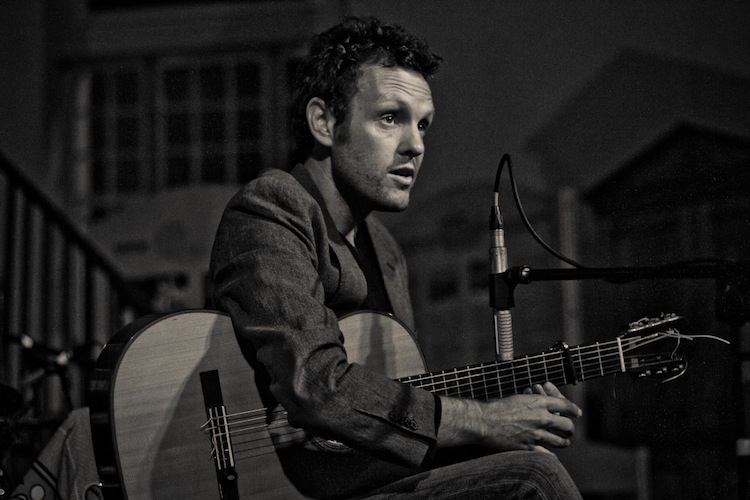 This album mesmerizes me. One Night on Earth: Music from the Strings of Mali is a solo guitar album that reinterprets the kora, a West African 21-string harp most commonly used in Malian music. Derek Gripper, who is South African, recorded this entire album in an all-night recording session at New Cape Records in 2012, which is a piece of Derek’s story that adds mystique and that element of magic we love to ascribe to musicians.

Derek describes the kora as “one of the most complex instruments in Africa, an instrument able to perform bass lines and harmonic accompaniment while simultaneously improvising virtuosic melodic lines, creating the impression of a three-piece ensemble on just one instrument.”

“’56”  was originally popularized by Malian artists Ali Farka Touré‘ and Toumani Diabaté.  Touré’ is an artist credited with bridging classical Malian music and American blues. But even farther back, this song was originally an adaptation of a Guinean revolutionary song. “’56 ” has traveled the African continent, gaining further depth, offering connection and bridging cultures. What Derek Gripper accomplishes on his guitar is unprecedented in African music. In an era where genre-blending is often used to find the common denominator in music, making previously culturally impenetrable songs accessible to all, this reinterpretation offers new insight and brings new beauty to an established Malian musical tradition. 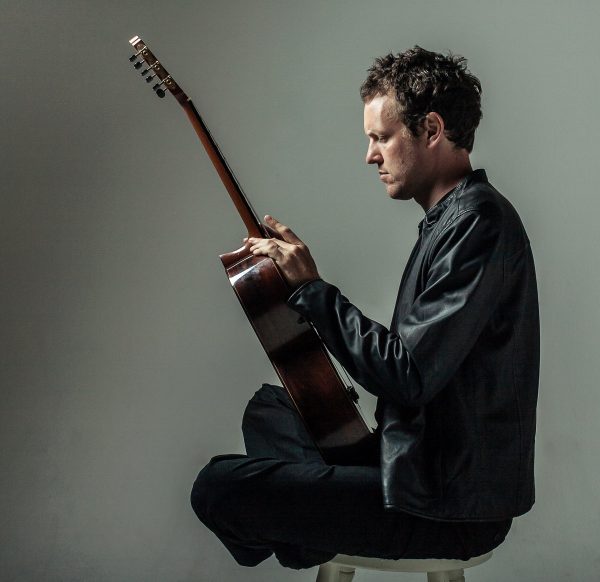