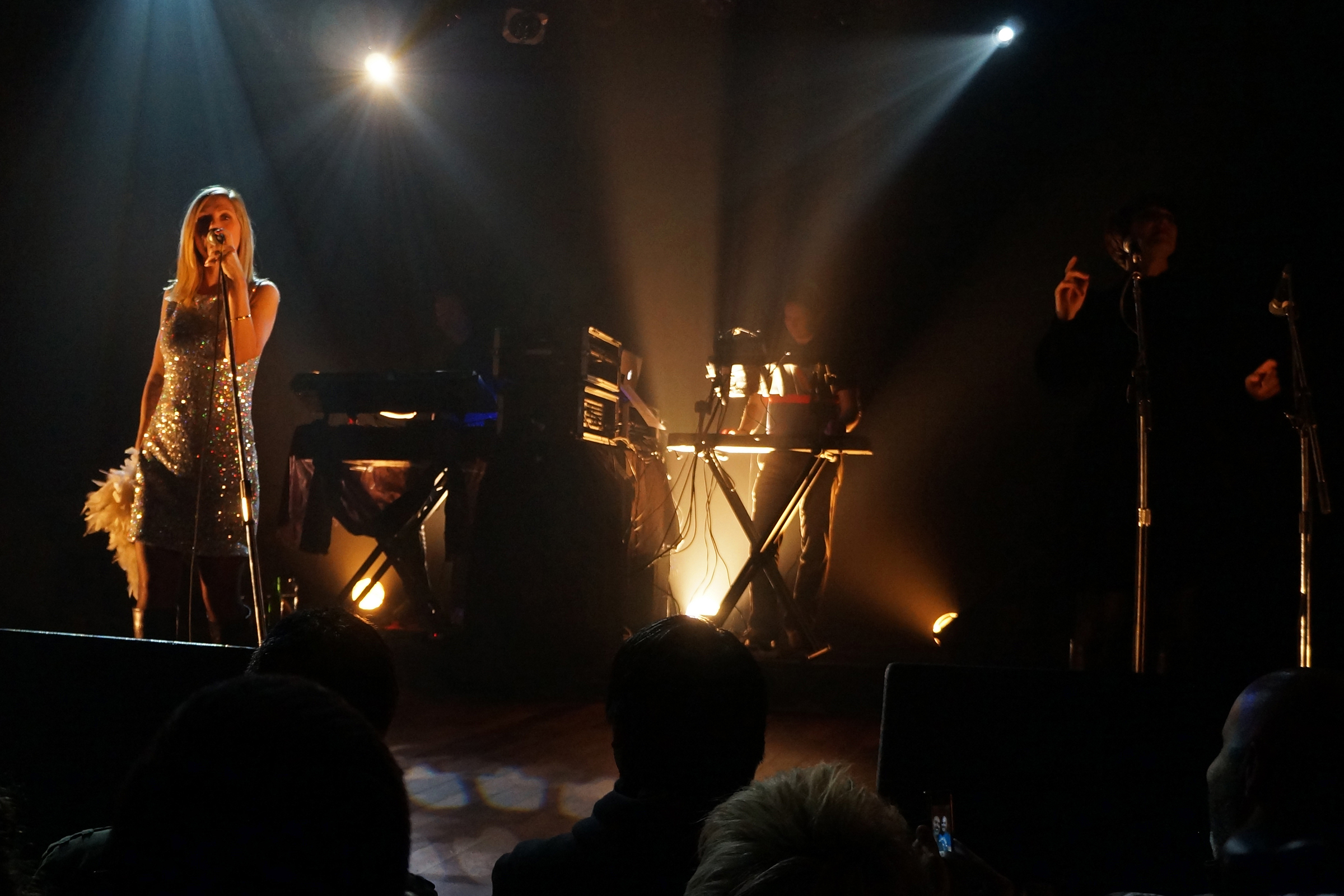 For a long time, my absolute favorite pure pop group has been the English trio Saint Etienne. Wonderfully named after the French soccer team, the group are composed of two ex-music journalists (Bob Stanley and Peter Wiggs) and a singer (Sarah Cracknell) and have been going strong since 1990. Saint Etienne combine intelligent pop sensibilities, frequently cribbing from 60s British Invasion and Serge Gainsbourg/ Francois Hardy French pop) but also fully embracing modern electronic dance music, the group are a bit pop music for people who work in record stores. But don’t let the hipness of their influences fool you: the group’s good-natured, inclusive sensibilities, pure love of pop songs and intelligent lyrics (frequently penned by Cracknell herself) make them easy crowd-pleasers.

“Goodnight Jack”, a single from Saint Etienne‘s 1998 album, Good Humor,  sees the band brilliantly deploying samples and jazz flute for a subtle, vaguely melancholy dance single about escape. The little production stabs, including mellow horns and the introduction of a harpsichord keep the song ever engaging. The overall effect of the song is an ideal soundtrack for a drab autumn morning.

Bob Stanley and Pete Wiggs were childhood friends and former music journalists. They originally planned that Saint Etienne would use a variety of different lead singers, and their 1991 debut album, Foxbase Alpha – influenced by sources such as club culture, 1960s pop, and OMD‘s Dazzle Ships – features several vocalists, including Moira Lambert and Donna Savage. However, after working with Sarah Cracknell on “Nothing Can Stop Us”, they decided to make her the permanent vocalist, and Cracknell has written or co-written many of the band’s songs.

The rest is history, with the group continuing to work together and tour ever since. They released a new record, the well-received Home Counties, earlier this year and are reissuing several of their key 90s/early 2000s records, including Good Humor, this week. 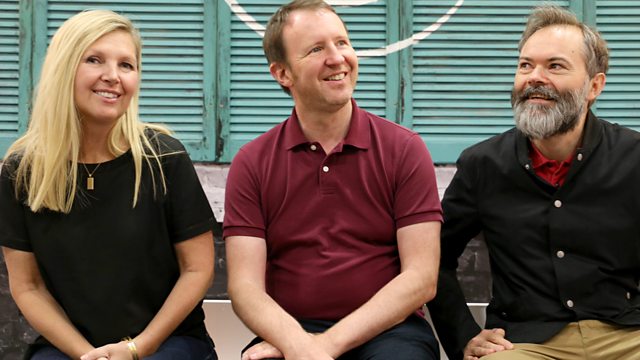