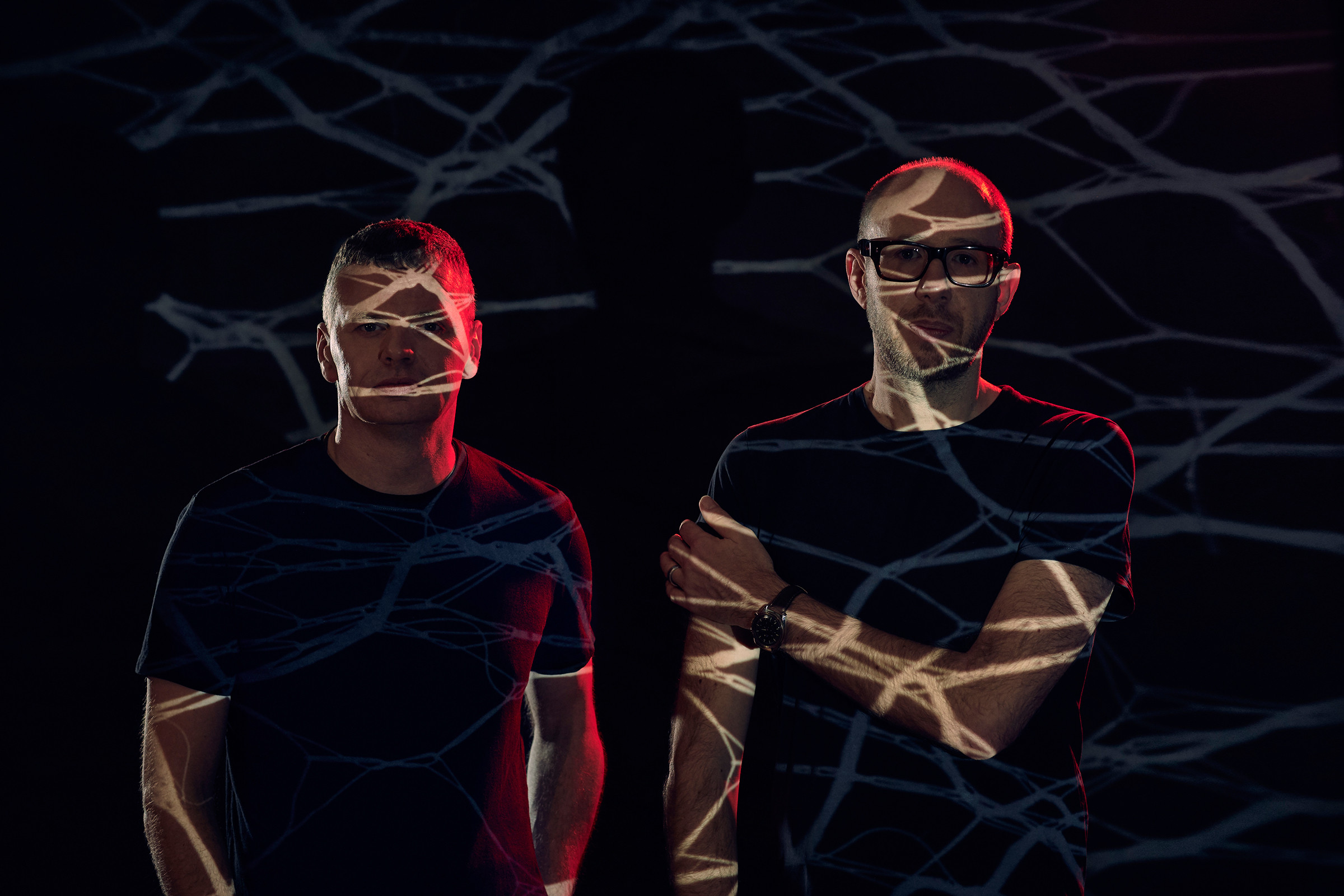 Song of the Day: The Chemical Brothers “Got To Keep On”

“Got To Keep On” is the lead-off single from veteran UK electronica music duo, The Chemical Brothers‘ new album, No Geography and it is a timely reminder of everything that makes The Chemical Brothers so great. The song combines bouncing club beats, a bass line that just won’t quit, hooks aplenty and some delightfully psychedelic passages. The whole record is already receiving glowing reviews and it is delightful to see as longstanding a group as The Chemical Brothers continue to make music that resonates with today. “Got To Keep On” is invitingly sunny, making it a perfect track for spring/ early summer.

Emerging from the Manchester dance scene of the late 1980’s, The Chemical Brothers, composed of Tom Rowlands and Ed Simons, helped to create with the “big beat”-centric electronic dance music scene of the early 1990’s. The duo originally worked under the name The Dust Brothers, but changed their name to avoid confusion with the US production duo of the same name (famous for their work with the Beastie Boys) whom they had named themselves for.

The band is well-known for its pioneering use of samples, its emphasis on big beats (which powered most of their early singles) and its collaboration with many of the rockers of the day, including Oasis‘ Noel Gallagher to produce extensive psychedelic electronic music tapestries which punctuated the more club-oriented hits on the group’s albums. No Geography is now The Chemical Brothers‘ 9th LP and they show no sign of stopping. 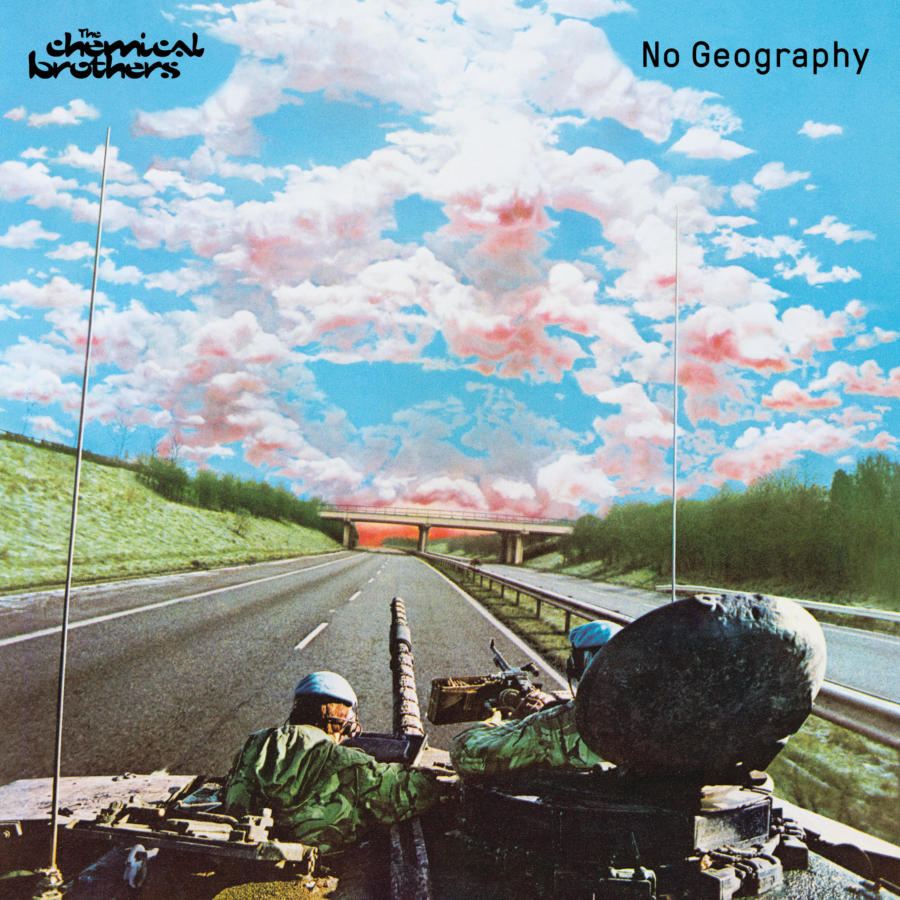