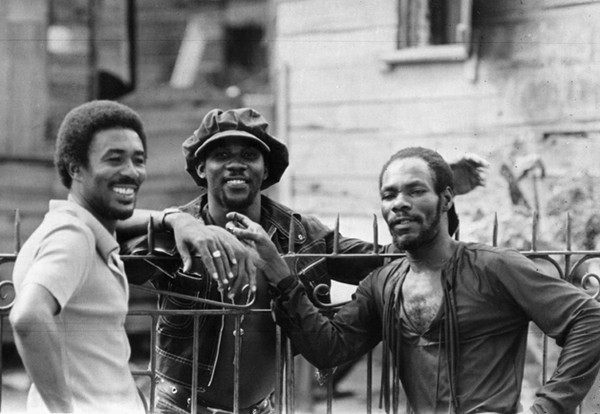 Song of the Day: Toots and the Maytals “Sit Right Down”

Toots and the Maytals‘ ebullient 1973 single, “Sit Right Down”, is a sensational, soulful and raw reggae classic. It remains one of my very favorite reggae tracks and has been since I first heard it back in high school. The song was absolutely key to encouraging me to start exploring reggae music and in illustrating the link between the soul music that I grew up listening to and the music coming out of Jamaica during the same period. Indeed, “Sit Right Down”, replete with its horns and shout/sung vocals, is so much like a classic Stax cut that you could imagine this being sung by Wilson Pickett or (especially) Otis Redding.

The Maytals were formed in the early 1960s and were key figures in popularizing reggae music. They key to the group’s success was their effusive singer, Frederick “Toots” Hibbert. Hibbert‘s vocal style borrowed equally from Jamaica (which prior to reggae taking off, had a strong Calypso tradition reminiscent of the music of Trinidad) as well as from the American rock and roll and soul records that began to show up on the island. With a crackerjack group of musicians behind him, (the core line-up always containing the formidable rhythm section of drummer Paul Douglas and bassist Carl Harvey) Hibbert was absolutely unstoppable, with the group becoming some of the key reggae groups of the era: their career stretching out to almost 60 years.

Toots and the Maytals‘ initial run ran from 1962 until 1981. The band went on hiatus, but reformed in 1990 and has been active almost continuously since then: touring relentlessly and even recording new music. While personnel have shifted over the years, the core trio of Hibbert, Douglas and Harvey have remained constant. 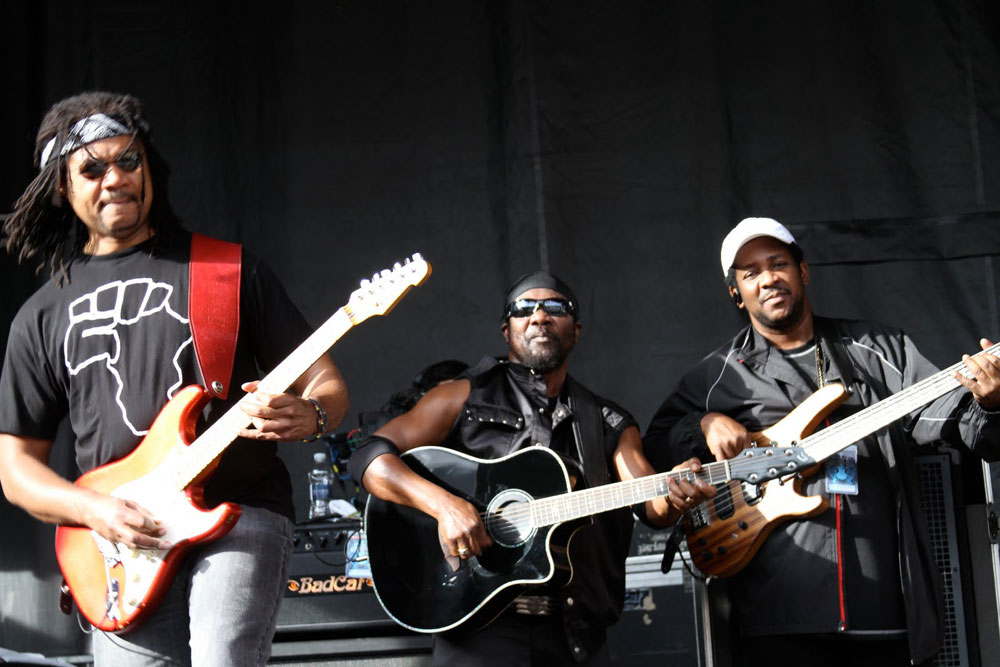