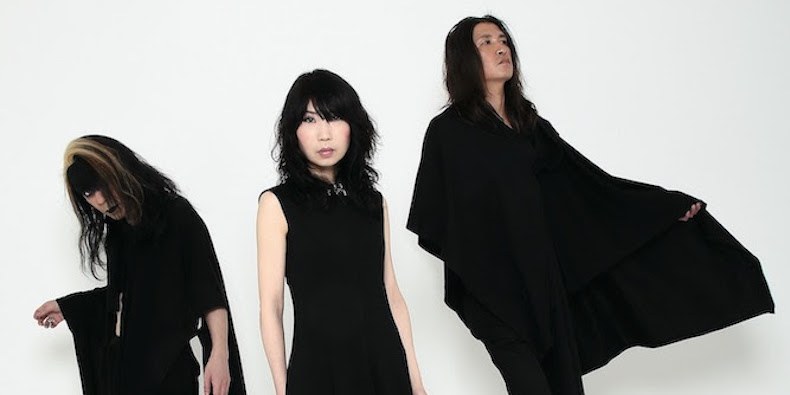 Song of the Day: Boris “Statement”

Appearing on the Japanese version (though sadly not the US version) of their 2008 LP, Smile, Japanese experimental/ hardcore outfit Boris harnessed their love of My Bloody Valentine and The Jesus and Mary Chain for a scuzzy, pop noise onslaught with “Statement”. The song is based around a thudding repetitive drum and drone that the band anchor waves of feedback around. To cap things, the group collectively contribute some delicate “woo woo” harmony vocals that really push things into Kevin Shields/ Bilinda Butcher territory. The track is weirdly gorgeous in a sort of relentless, no-quarter-given kind of way. In all, “Statement” is almost a perfect summary of Boris‘ career to date: a mixture of hardcore and sludgy stoner metal tempered by a willingness to take real risks and push in the direction of pure pop beauty while remaining true to their roots.

Boris was formed in Tokyo in 1992. The group is an experimental power trio consisting of drummer Atsuo Mizuno, guitarist/bassist Takeshi Ohtani and guitarist/keyboardist Wata. The band is named after a song of the same name on The Melvins‘ 1991 album Bullhead. They have consistently recorded and toured since their inception, leaving behind over a dozen celebrated records and probably more than their share of bleeding ear drums. The group have also frequently collaborated with other experimental and noise musicians including Michio Kurihara (who joined the band from 2007-2012), Merzbow, Keiji Haino, Sunn O))) and others. They remain both a formidable live force and an innovative studio band. 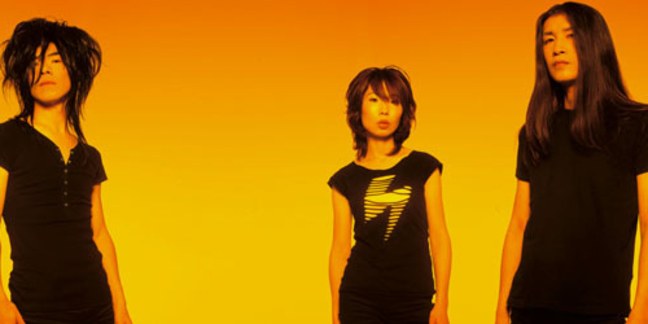