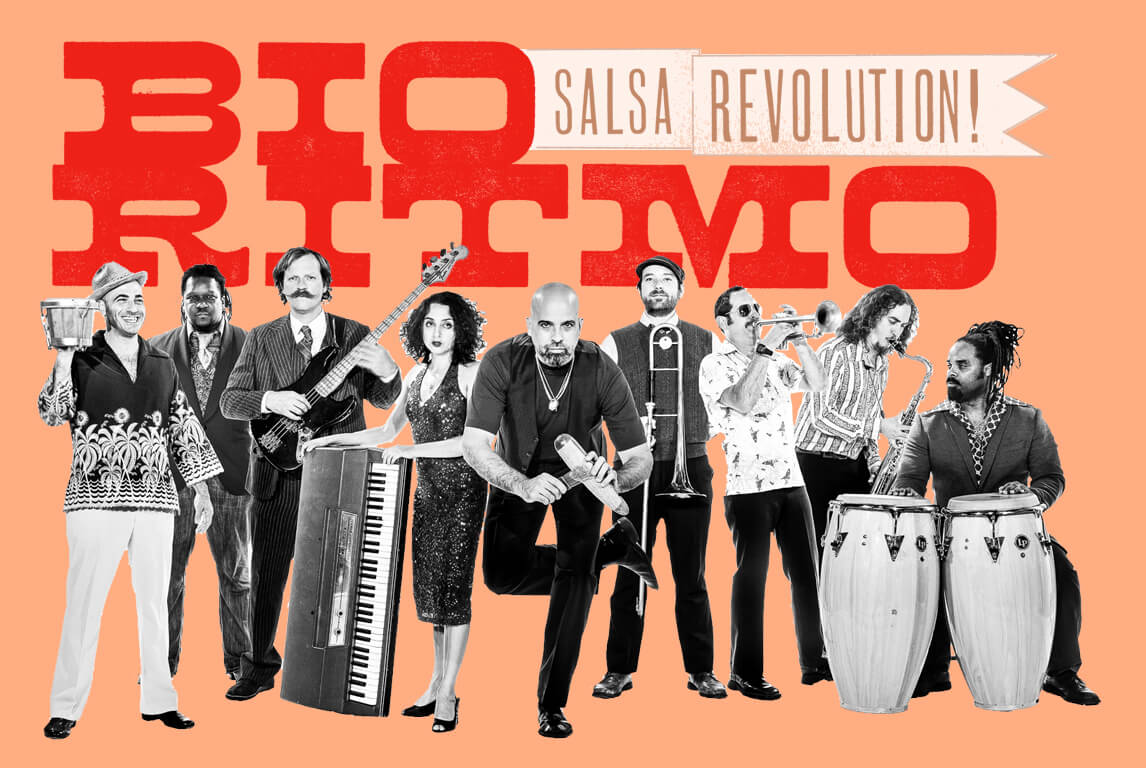 Bio Ritmo is a brilliant neo-salsa act who have managed to incorporate some contemporary touches into what has been the classic salsa sound of the 60’s and 70’s. Salsa has historically fused traditional African, Latino and Caribbean rhythms and melodies with American Jazz sensibilities, so it only makes sense that modern practitioners would continue to build on the sound. The members of the group represent a new generation of ‘salseros’ and are widely recognized for their innovative song writing and for pioneering a new indie salsa movement. On “La Verdad”, while starting with some classic salsa instrumentation, the band eventually layer in some synths and other production elements to give their salsa an at once more modern and ‘spaced-out’ feel. The song is the title track comes from their 2011 album that was released by DC-based independent international music label, Electric Cowbell Records.

Based out of Richmond Virginia, since 1991, Bio Ritmo began as an experimental percussion ensemble. Founding members Jorge Negron, Rei Alvarez and Jim Thomson shared a love for classic salsa and soon thereafter decided to expand the group’s instrumentation and create a full-fledged salsa orchestra. Since then, Bio Ritmo has has independently released 10 albums. They frequently play DC and are an unstoppable dance act. Catch them live if you have the chance. 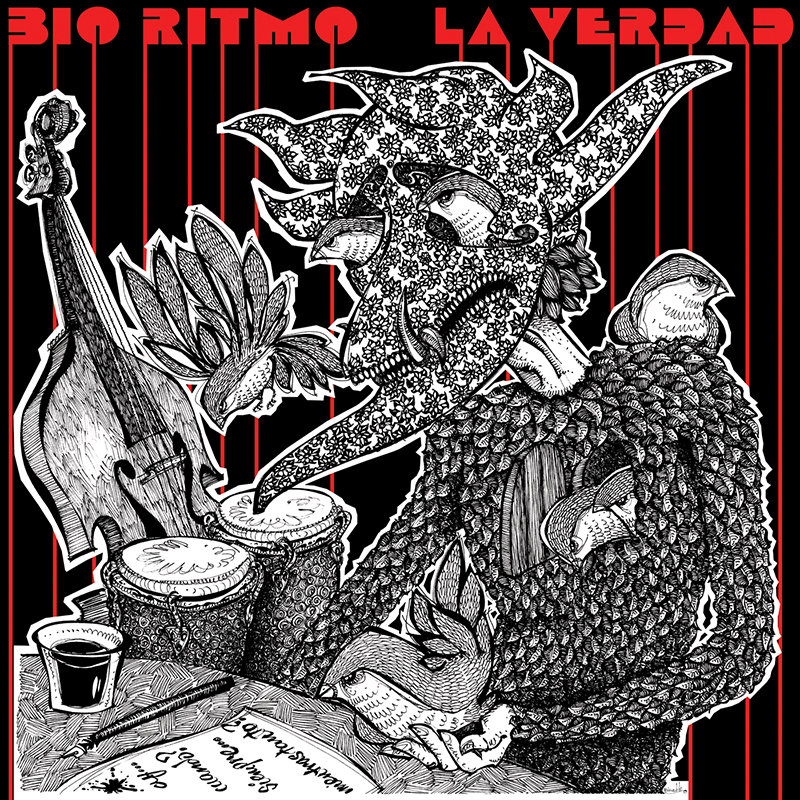