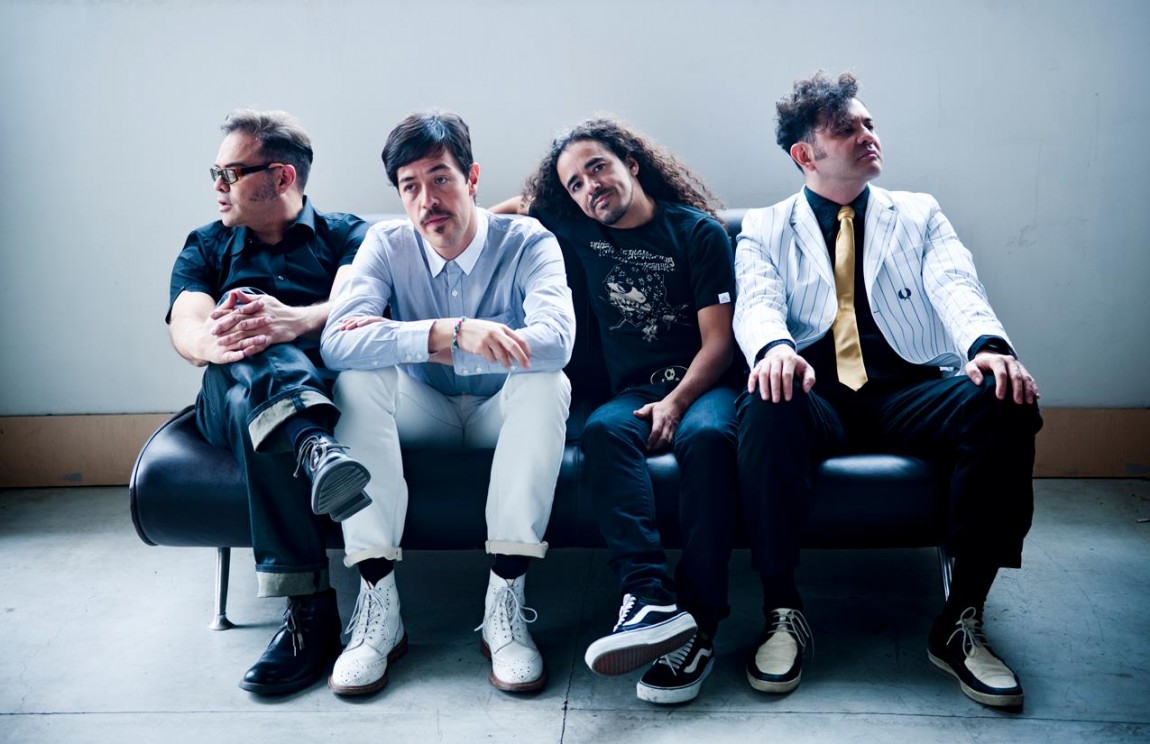 In honor of Cinco de Mayo I’ve decided to spotlight a song form one of my favorite Mexican bands, Café Tacvba. Tacvba was formed in the “suburbs” of Mexico City in 1989 and hit it big in Mexico and the rest of the Americas in the early mid-90’s. Their music is usually described as a Rock en Español but in reality they cover many styles. The song here “Chilanga Banda” was actually written by Jaime López a ‘Rock en Español’ pioneer himself. Cafe Tacvuba released it in 1996 and had a big hit with it. Its a very Mexico City-centric song with lyrics that include a lot of local slang. Here’s a link to the lyrics so you can sing along.

A fun biographical detail on the unusual name of the band from their Wikipedia page:

Previously known as “Alicia ya no vive aquí” (a tribute to Martin Scorsese‘s Alice Doesn’t Live Here Anymore), the band took its final name from a coffee shop (el Café de Tacuba) located in downtown Mexico City. The cafe, which opened in 1912 and had its heyday in the 1940s and 1950s, was representative of the Pachuco scene at the time, something the band would later acknowledge as an influence. The Café de Tacuba is still in operation as a coffee shop and restaurant on Tacuba Street, in Mexico City’s Historic Center. The band changed its name to Café Tacvba (changing the u for a v) in order to avoid legal issues with the coffee shop.

Enjoy and have a happy Cinco de Mayo! 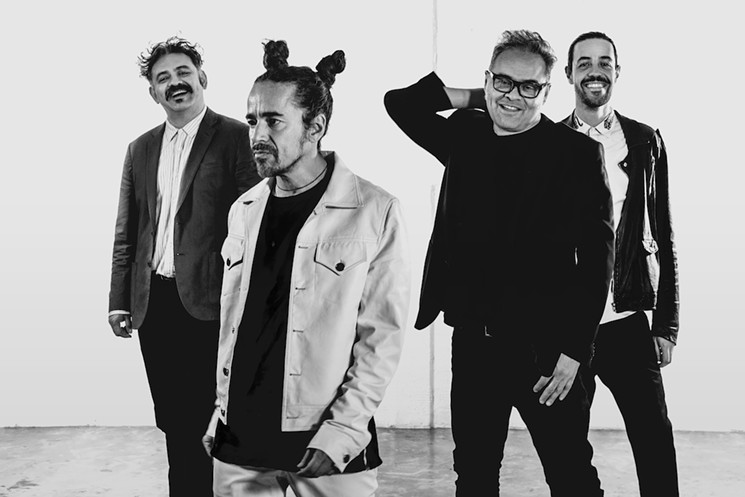