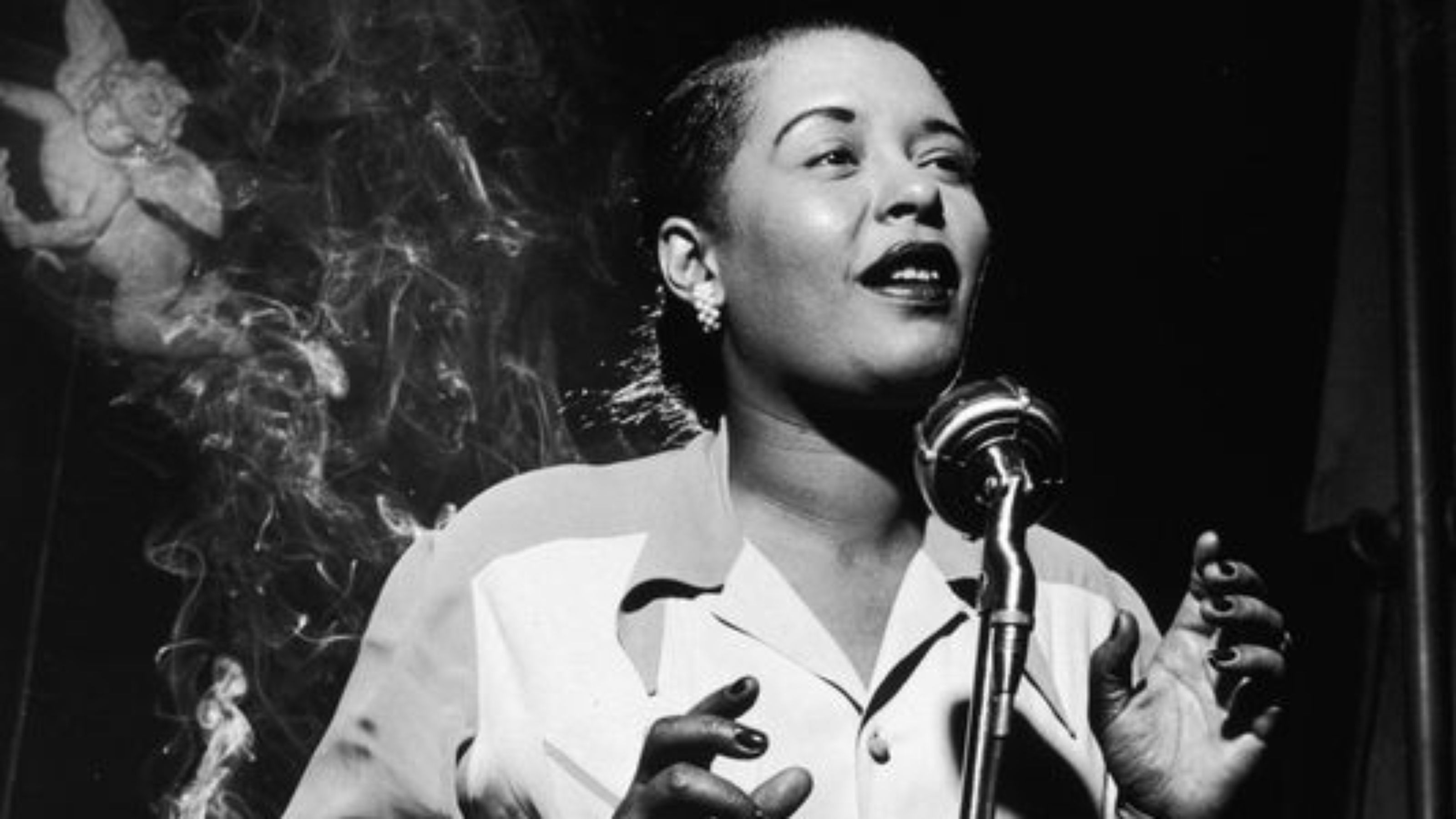 Song of the Day: Billie Holiday “I’ve Got My Love To Keep Me Warm (Yesking Remix)”

DJ and producer Yesking turns in a stunning dub-inflected remix of the venerable Billie Holiday wintertime classic, “I’ve Got My Love To Keep Me Warm”, that flips the original on its head. Appearing on the Verve Remixed Christmas album, the track works better than many remixes of jazz standards usually do, while also pushing the song in a cold an exciting new direction.

The cut uses Lady Day‘s vocals from the 1955 Verve Records recording of the song, but then completely updates the backing track, introducing dub production, ska-sounding horns and a skanking rhythm track. Despite the song being a radical departure from the original, it still manages to retain the core feel and sentiment of the original while pushing it musically into a very different direction.

“I’ve Got My Love To Keep Me Warm” was one of Billie Holiday‘s signature song. She liked the track so much she recorded it twice: once in 1937 for Decca records and then again for Verve in 1955 towards the end of her life. The song contains a bittersweet, though in the end, uplifting sentiment about the warming virtues of love, even if it remains unrequited. The song, originally written by the great songwriter, Irving Berlin, is one most suited to Lady Day‘s voice and singing style and became a wintertime and Christmas favorite almost immediately after it was first released. This remix pushes the song into the 21st century and demonstrates that it has lost none of its power over the years. 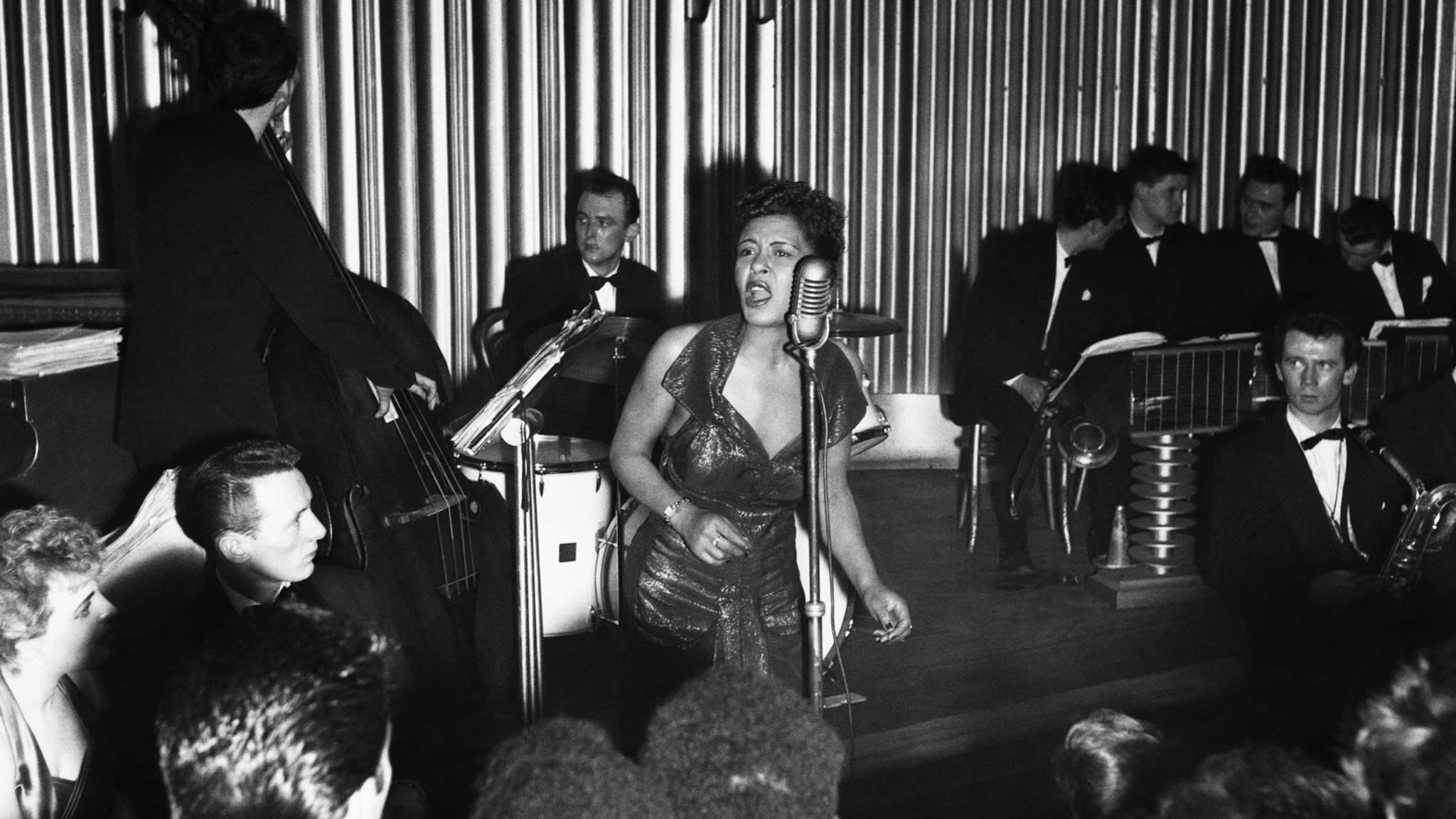