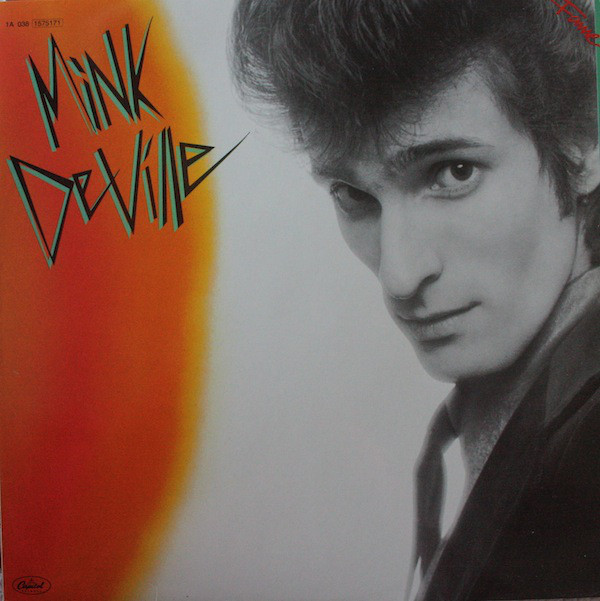 No, this is not a Lou Reed rarity you haven’t heard before, though Willy “Mink” Deville does sound remarkably like the Ex-Velvet Underground front-man, at least until he starts singing the verse in Spanish. “Spanish Stroll” is a standout track from Mink Deville‘s 1977 debut LP, Cabretta. He’s probably the most famous first wave punk/ New Waver that most people have never heard of. He sort of fell into the scene by accident, having been one of the first, and most frequent, punk acts to perform at legendary New York punk club CBGB. Deville even ended up part of the permanent house band for the storied club. He was one of those New York City characters who helped define the scene, even if he has largely been forgotten.

“Spanish Stroll” is built around chugging guitars and backing vocals that offer up and almost doo-wop shuffle. As mentioned before, it kinda sounds like Transformer-era Lou Reed, and, given Lou‘s love of Doo-Wop, I’m sure he approved. Like Reed, he also shared a mutual appreciation and friendship with songwriter Doc Pomus. Pomus famously said of Deville:

“Mink DeVille knows the truth of a city street and the courage in a ghetto love song. And the harsh reality in his voice and phrasing is yesterday, today, and tomorrow — timeless in the same way that loneliness, no money, and troubles find each other and never quit for a minute.”

Though he recorded frequently between 1977 and 1987, sales were never great and Deville sadly retired from the music industry in 1987 and has all but dropped out of public life. Here is hoping that he one day makes a late career comeback. 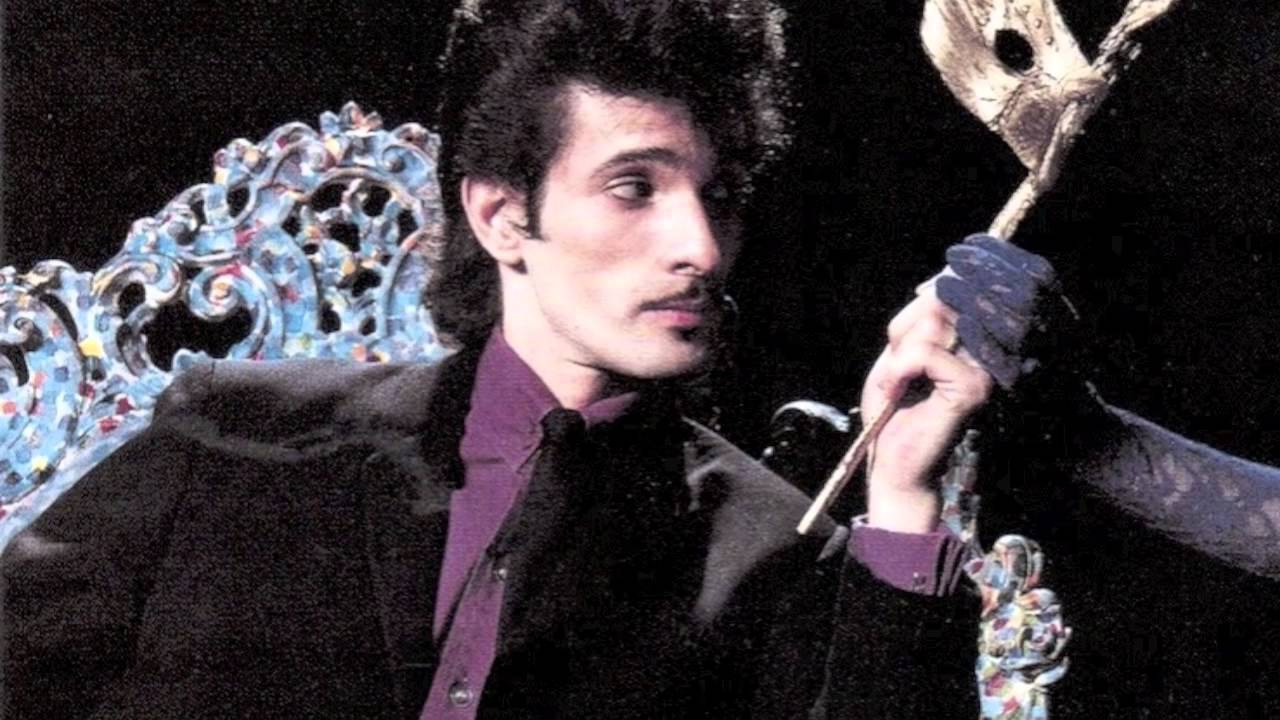