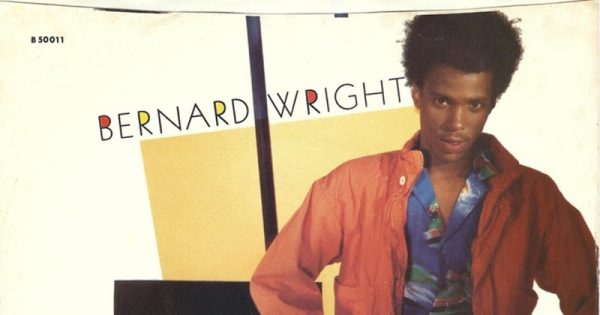 Song of the Day: Bernard Wright “Keep On Doing That Right Thing”

I was first introduced to the music of Bernard Wright by a dear friend of mine who has since passed on. For a number of years, we both worked together at the Glut Food Coop in Mt. Rainier, Maryland. Whoever was working the register on a given day was in charge of selecting the music that played over the shop’s speakers. When he was on shift, Rick almost always worked the register, so workers as well as community members became intimately familiar with his soundtracks. Bernard Wright was on heavy rotation. Wright was a special artist for Rick, he spoke of him and reacted to his music like he was a close family member. Rick played us cassettes that were recorded from one his best buddy’s LP copies of Wright‘s albums. That old buddy of Rick’s had since passed on and there was something of his friend’s spirit in those old tapes.

My old buddy Rick, who was a good bit older than I, was an old “Funkateer” from back in the day. Rick’s stories going back to the early 70’s of partying (most notably) with Parliment-Funkadelic contained details so explicit, I can’t even approach sharing them here. A guitarist, singer/songwriter in his own right, Rick had friends in “the biz.” George Clinton and Prince topped the list of his high profile connections. If you were tight with Rick, he’d get you in to some mind-blowing shows, in some cases replete with front-row and back-stage benefits, not to mention after parties. I could write a book on adventures with Rick, but let’s get back to Bernard Wright….

“Keep On Doing That Right Thing” comes from Wright‘s second release, the 1983 album, Funky Beat on Arista Records. This is one of the first of his tunes to get to my soul and it was indeed that incredibly deep and bouncy synth bass line that did it. It needs to be felt to be believed! Wright, hailing from Jamaica, Queens, NYC was a child prodigy keyboardist, becoming a touring musician by the time he was 13 years old. In addition to his solo work, he graced recordings by the likes of Miles Davis, Cameo, Bobby Brown, Doug E. Fresh, and Charles Earland, to name a few. Thanks Rick, for everything and for introducing me to this incredible artist! 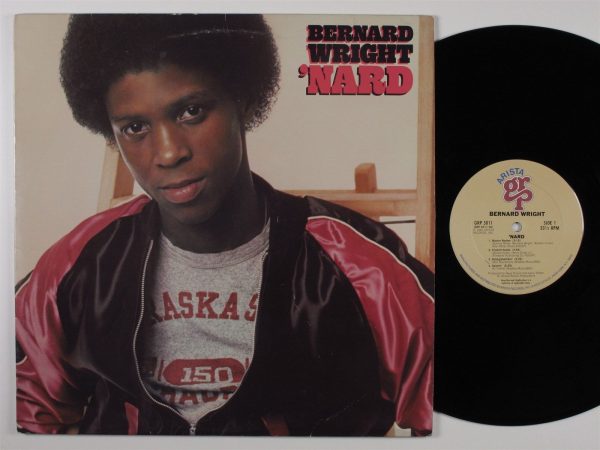