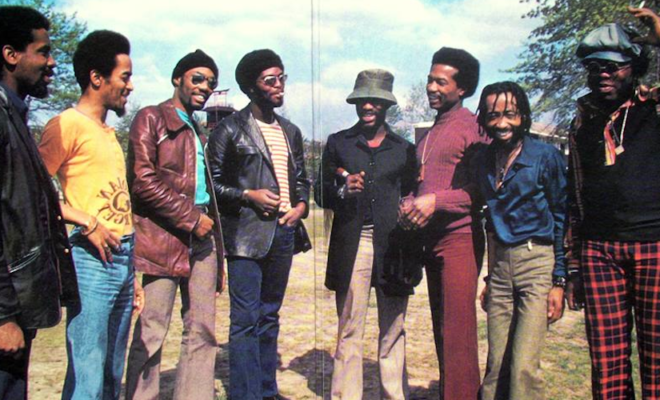 Song of the Day: Cymande “Dove”

UK-funk act Cymande really turn the screw with “Dove”. The song is an extended jam featuring a mellow groove, chanted vocals and some truly astonishing guitar pyrotechnics. The band hit a sweet spot pitched somewhere between funk, Latin music, calypso and Jimi Hendrix-styled riffing. That they manage to blend each of these things perfectly is a clear indication of why they were one of the great sleeper hit bands of the 1970s. “Dove” is taken from the group’s self-titled 1972 debut LP (on Janus Records) and is very much a statement of intent for what the band was all about.

Cymande was founded by Steve Scipio and Patrick Patterson in 1971 in London. The group featured the talents of musicians from the UK, Guyana, Jamaica and Saint Vincent. The band’s name was derived from a calypso word for “dove” (fittingly the subject of this song). The group selected the name because of dove typical association with peace and love.

As a result of their UK background, Cymande never made too many in-roads into the US pop music market. However, the group did manage a strong cult-following in New York City, in Philadelphia and in the DC-Baltimore area. As a result, Cymande records tend to turn up in DC record shops with greater regularity than in much of the rest of the country. The band are a real gem and well worth seeking out. While the band was largely dormant following the release of their 1981 LP, Arrival, the group reformed in 2014 and recorded a new album in 2015. 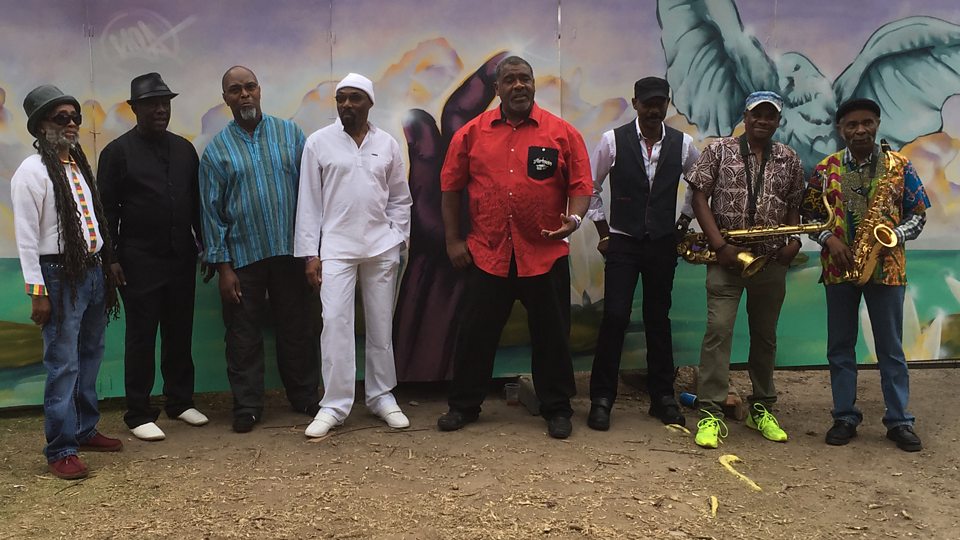