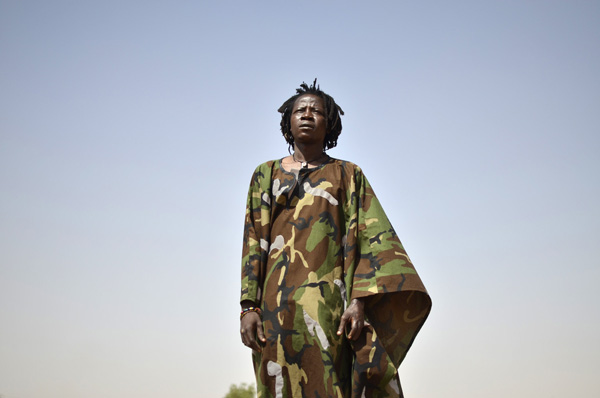 Song of the Day: Baba Commandant and the Mandingo Band “Bobira”

Seattle’s Sublime Frequencies label has been preeminent over the last decade or so in bringing rare and wonderful music from around the world to greater prominence. The label’s most recent release is a second album from the effervescent afro-funk masters, Baba Commandant and the Mandingo Band and ups the ante on what was already a tremendous debut release from the Burkina Faso-based group. The album, entitled Siri Ba Kele, is already receiving incredible positive buzz. And for good reason: the group have a unique sound which seamlessly blends raw forward-looking afrofunk with the traditional music of their native Sahel.

“Bobira” is the first single from the album and gives you a good taste of what the band is all about. Traditional string and gourds instruments mesh with an unrelenting drum beat, rubbery bass and slinky guitars. The music sounds as though it were pitched somewhere between the extended funk workouts of Fela Kuti but tempered by the almost pop-jazz approach of the Guinean super group, Bembeya Jazz National. This should give you a taste for the other joys that the record contains. With the group currently touring in support of the new record, if they make it to DC this time around, be sure to catch them live. Baba Commandant and the Mandingo Band put on a live show like no other! 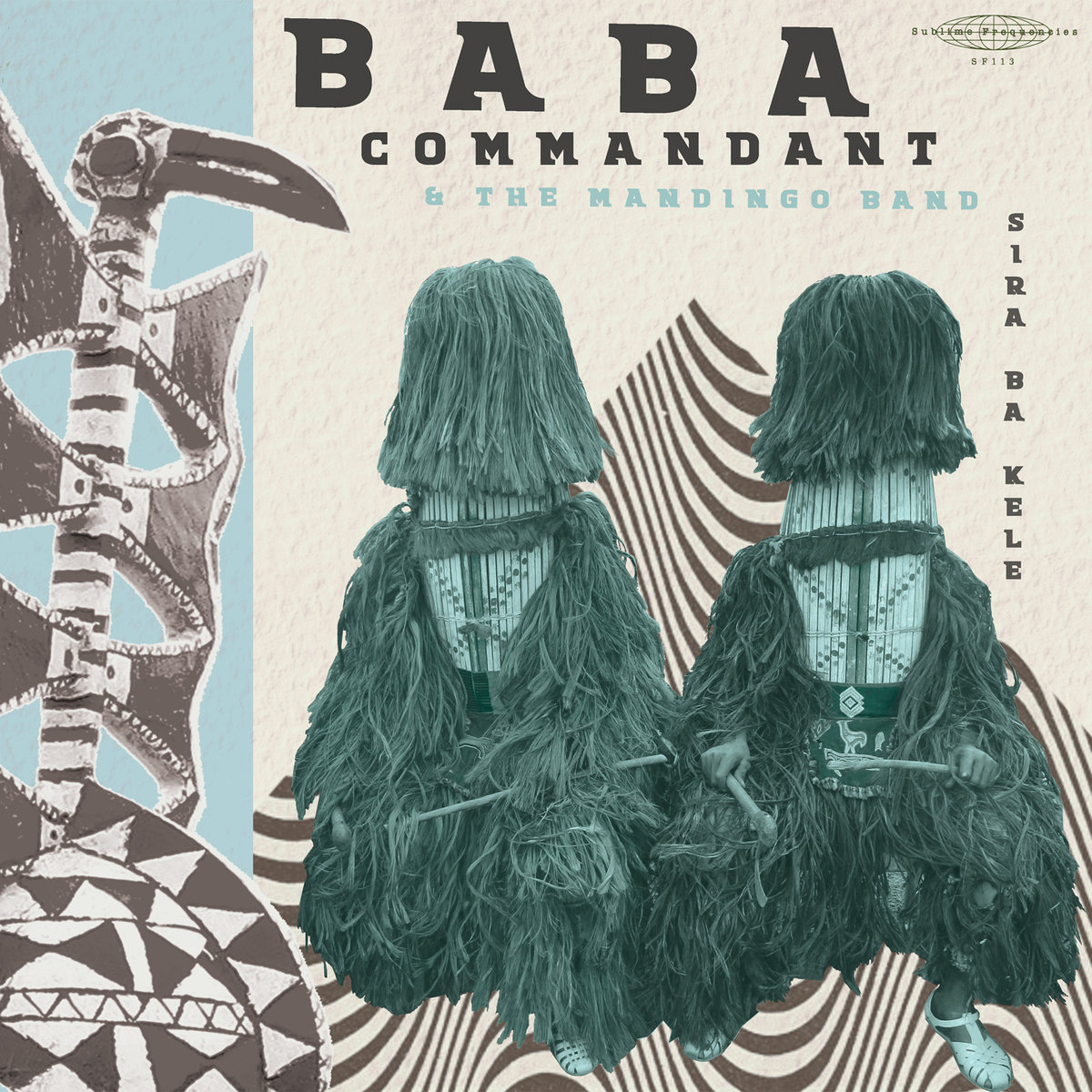