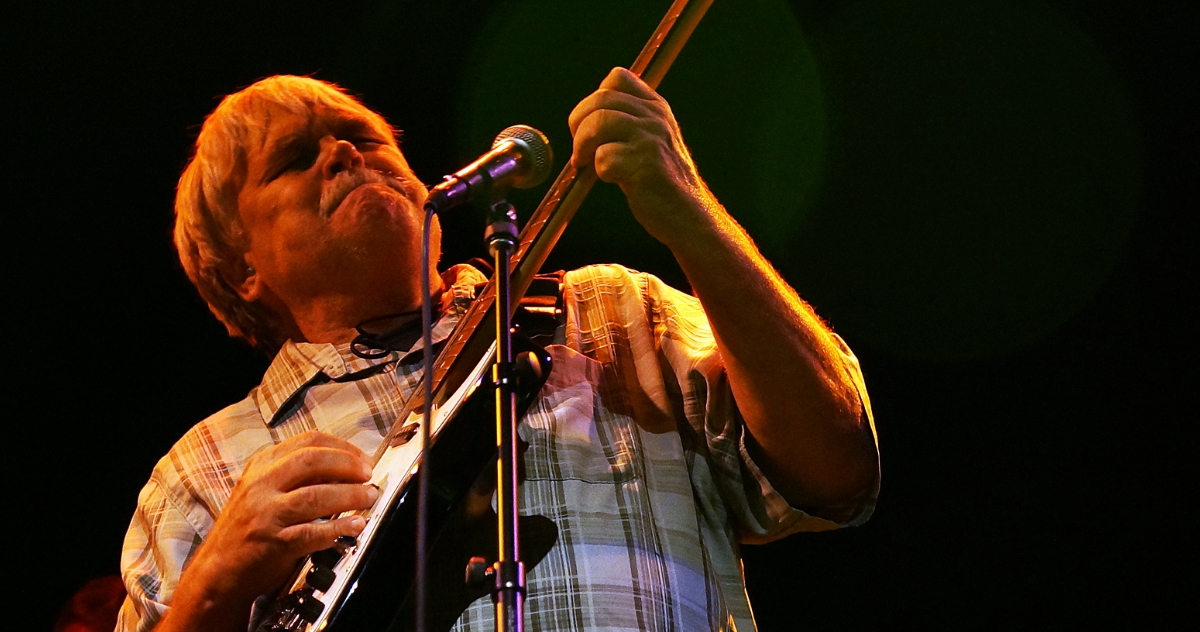 Song of the Day: Aquarium Rescue Unit “Yield Not to Temptation”

If one had to plan the most rock n roll way to go out of this life Col. Bruce Hampton Ret.’s exit on May 1, 2017, may be hard to top. At an all star 70th birthday concert at Atlanta’s Fox Theater dubbed “Hampton 70: A Celebration of Col. Bruce Hampton” Hampton collapsed on-stage during an encore of “Turn on Your Lovelight.” Many thought it was a prank as Hampton was a well known prankster but he never got up and passed away shortly thereafter.

Hampton was a legend in Atlanta and started playing around town in the late 60’s with the legendary (but poor selling) Hampton Grease Band.. He played with other bands in the 70’s and 80’s including the Late Bronze Age a band famous for its ability to play “anything” and their weirdness. In 1988 he formed Col. Bruce Hampton and the Aquarium Rescue Unit which was also known for its ability to play all genres – rock, jazz, blues, gospel, funk, and once again weird. Hampton became the unofficial godfather to the newly emerging jam band scene and members of his bands went on to play with Dead and Company, The Allman Brothers, Widespread Panic, Leftover Salmon and others. The song featured here was recorded at the Georgia Theatre in Athens in 1991. I knew it from Bobby Bland‘s 1962 version which I’ve included here as well. Yield not to temptation! 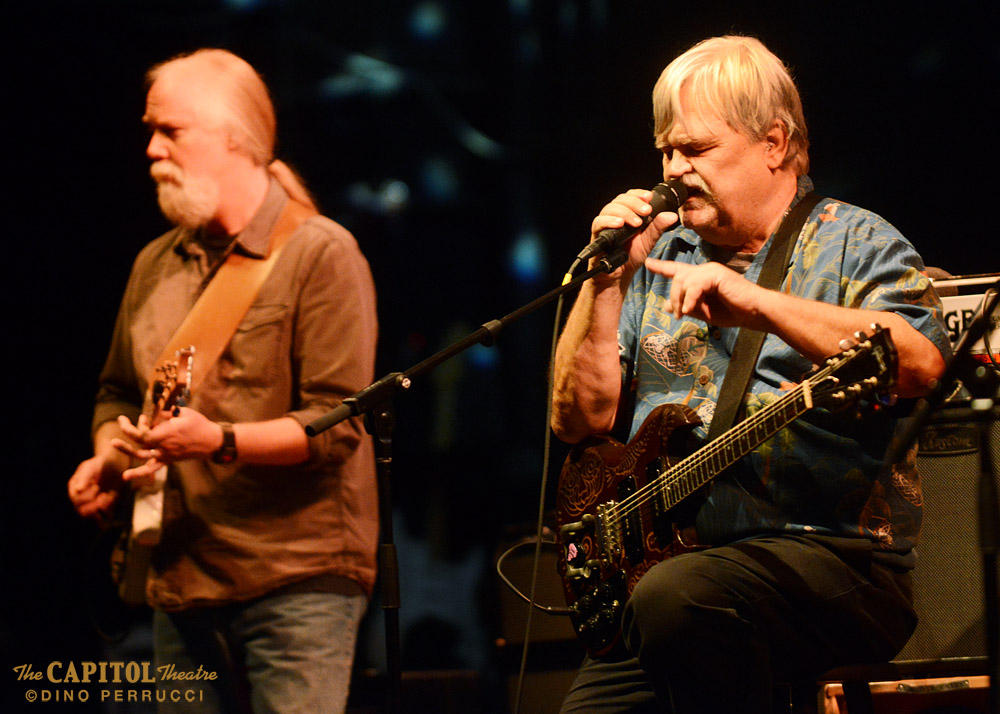