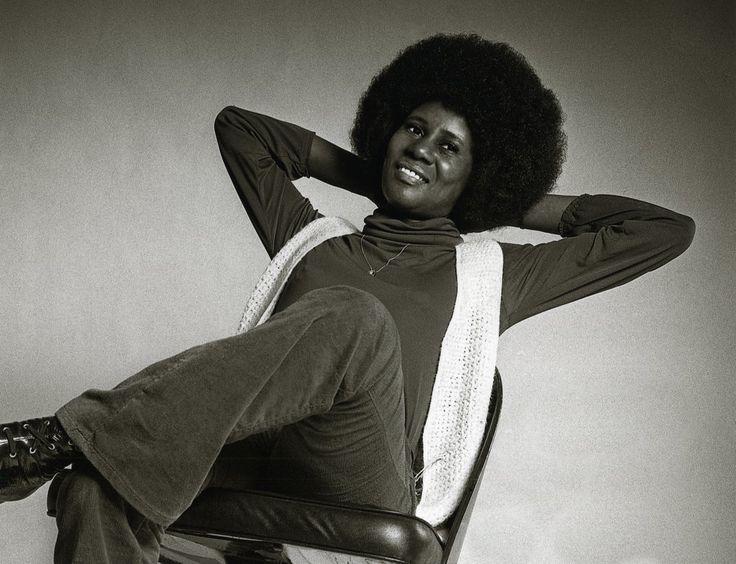 Song of the Day: Alice Coltrane “Turiya And Ramakrishna”

Appearing on her standout 1970 LP, Ptah, The El Daoud, “Turiya And Ramakrishna” is a ballad that showcases Alice Coltrane‘s unique talents as a pianist. With the backbone of the track laid down by drummer Ben Riley and especially bassist Ron Carter, who puts in an unconventionally muscular performance here, Coltrane really has the opportunity to stretch-out on the piano here, playing overlapping melodic lines and tapping into harmonic beauty.

The track is a nice respite on a record that is most heavily characterized by the full-force, dual-tenor saxophone attack of Joe Henderson and Pharoah Sanders who dig in deep and otherwise tear it up across the rest of the LP. The album is a highlight in Alice Coltrane‘s discography and is considered by many jazz fans to be her finest outing ever put to wax. The whole record shimmers with innovation. Alice Coltrane taps into the same mystical jazz vibe as her late husband and managed to make music that both carried forward some of John Coltrane‘s ideas while also being uniquely her own musical vision.

This is gorgeous mystical jazz that is quite different from Coltrane’s subsequent more devotional musical work, centered around the (tragically recently destroyed by wildfires) Ashram she built in Southern California, but hints towards what was to come. Indeed, matters spiritual would be the primary focus of Coltrane‘s life and music: beginning with her retreat from the jazz world in 1977 and running until her death in 2007. “Turiya And Ramakrishna” remains deeply moving and hints at where Coltrane would go next musically. 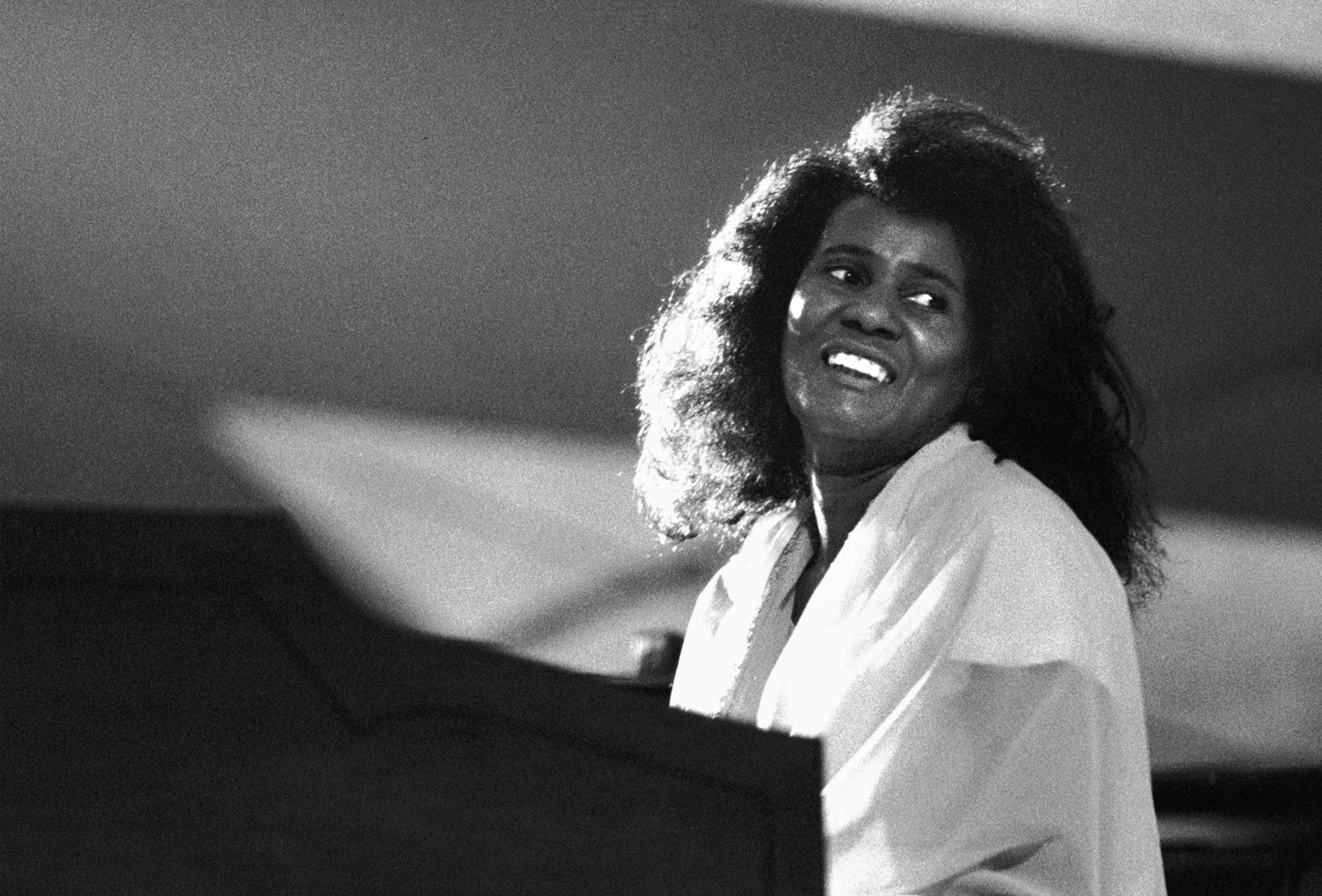