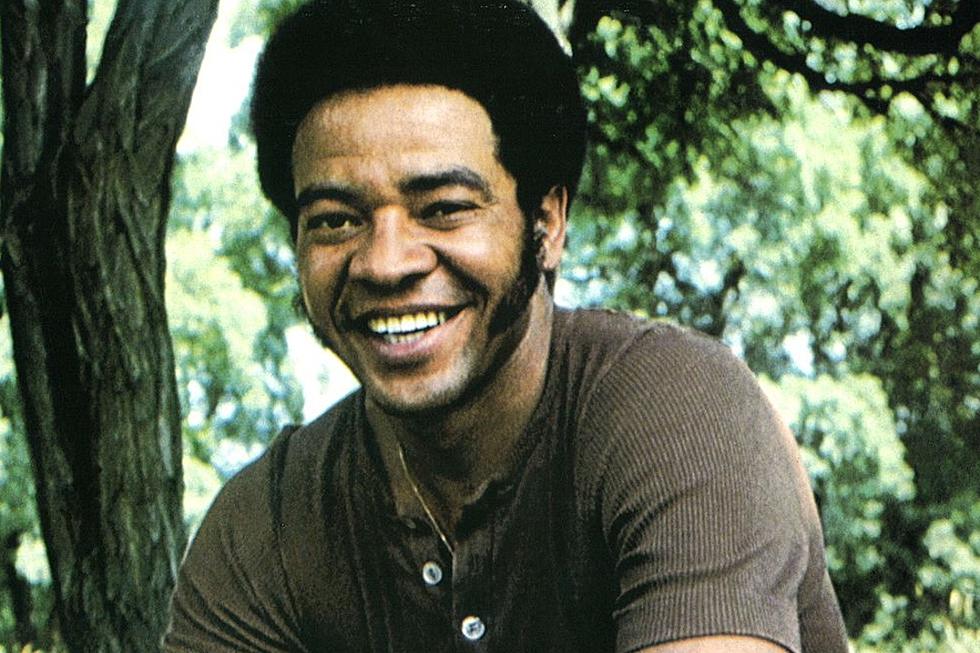 One of the great humanists of popular music, Bill Withers music feels timeless

Bill Withers was one of those musicians who music has been an important part of my life for so long, it is hard to imagine a time when those songs weren’t part of my subconscious. He was a tremendously talented singer and songwriter who tapped into a deep vein of humanity that informed all of his best compositions. One of the great humanists of popular music, Bill Withers music feels timeless.

Withers had a way of writing beautiful songs about everyday people and their ability to love and support each other in a way that few songwriters really have. His great genius resided in an unerring sense of humanism. His passing today, at the age of 82, is one that hurts acutely in part because the way Withers wrote and performed his songs, he felt like someone that you knew.

Born William Harrison Withers Jr. on the 4th of July in 1938 in the small coal mining town of Slab Fork, West Virginia, Withers saw first hand the trials and tribulations of working people and how they were able to pull together to support each other as a community. Afflicted with a terrible stutter and growing up in poverty, Withers‘ early life was not easy and was made a lot more difficult when he lost his father at the age of 13. He said later that the support he felt from his community was what helped to carry him to through to adulthood, something that he would never forget.

One of his key songs, the simple gospel-tinged “Lean On Me” addresses those experiences first hand. The song is a paean to a shared sense of humanity that was so central to Wither‘s work. Like Balzac, he was able to speak directly to the human condition and address how we all inevitably need each other as a community.

Lean on me, when you’re not strong
And I’ll be your friend
I’ll help you carry on
For it won’t be long
‘Til I’m gonna need
Somebody to lean on

After finishing high school, Withers enlisted Navy at the age of 18 and served for nine years, during which time he managed to overcome his stutter. He also became deeply interested in music and began writing and singing his own songs.

Withers left the Navy in 1965 and relocated to Los Angeles in 1967 to start a musical career. He supported himself as an assembly and construction worker, the whole while working on his music. He recorded a demo tape that he shopped around to the many LA-based record labels while working the nightclub circuit.

Gifted with both a keen eye for humanity, a knack for song-craft, incredible vocal control and and a rich, distinctive voice, Withers seemed to have it all. Finally, at the age of 36, he was signed to Sussex records on the strength of his demo tape and his debut LP, Just As I Am was released in 1971.

The album featured arguably Withers‘ greatest song, the gorgeous and sweeping minor key ballad, “Ain’t No Sunshine”. The qualities of the song – and Withers‘ incredible, jaw-dropping performance of it featuring an extended portion where he performed a lengthy suspension of a note – singled him out as an important talent. Of course, it also helped that the album was stuffed with other great songs that Withers had written over the years.

As well as touching on longing and community, the record also touched on social justice issues, Wither‘s grandmother and featured ace covers of The Beatles‘ “Let It Be” and Fred Neil‘s “Everybody’s Talkin'”. It also helped that the LP was produced by the great Stax/Volt records keyboardist, Booker T. Jones, who added some stellar organ fills and insured that the record put Withers‘ best foot forward.

Following the release and warm reception of Just As I Am, Withers quickly went to work on his follow-up, Still Bill which was released in 1972. Featuring more expansive arrangements, the album featured two stellar singles, the aforementioned “Lean On Me” as well as the down ‘n’ dirty grind of “Use Me”, which highlighted another side of Withers‘ songwriting.

The album was a step-up for Withers and demonstrated his further maturity and willingness to experiment as a songwriter. Borrowing elements from Marvin Gaye, Curtis Mayfied, Stevie Wonder and many of the other big names in soul at the time, Withers delivered an LP that was still very much stamped with his own identity.

The album was also a success, further helped cement Withers‘ pre-eminence as a soul act of the early ’70s and paved the way for a memorable live album, recorded in 1973 at Carnegie Hall in New York City. Featuring a band stacked with talent, Withers was able to put together a set of outstanding songs that frequently moved the audience to sing-alongs and which retrospectively feels like a coronation for one of the kings of soul.

The album saw Withers both performing strong renditions of his hits to date as well as introducing some new songs, including the anti-Vietnam War (and generally anti-War anthem) “I Can’t Write Left Handed”. Like all of Withers‘ material, the track didn’t deal in broad strokes but instead focused on the lower-key more human costs of war. Filled with Withers‘ characteristic gifts of understanding and decency, the song to me, is one of the most effective and moving protest songs ever written.

Bill Withers released just one more album for Sussex, the understated +’Justments before signing with Columbia records. There Withers released a number of singles (including the song “She’s Lonely”, which was featured memorable in the Diane Keaton vehicle, Looking For Mr. Goodbar) but the slicker production style and bigger recording budgets at Columbia, in my opinion, didn’t really suit Withers.

The label also stymied Withers‘ songwriting, placing limitations on what they would approve on his records and resulting in him focusing his songwriting more on a joint project he did as a guest artist with Grover Washington Jr. His one big hit for Columbia came on his 1977 LP, Menagerie in the form of the song “Lovely Day”. While the song is a slick piece for pop, it none-the-less includes a great vocal performance from Withers and contains a bit of his old personality and charm.

With his time on Columbia largely unhappy (with Withers frequently bumping heads with the labels A&R men) and popular trends in music shifting away from soul into territory Withers was not entirely comfortable with, he would choose to retire from music in 1985. His frustration with the music industry remained and despite a revival (though remixes and covers of his work in the late ’80s) and various reissue campaigns and the discovery of his work by a new, younger generation of listeners, he remained firm in his retirement.

To me, this is all quite sad, because Withers was a dynamic and brilliant performer who likely still had a lot to give. That said, he always stated in interviews that having not started a recording career until his ’30s, he felt like he didn’t really have anything to prove and didn’t owe anyone anything, which is fair. If anyone earned the right to a quiet retirement, it was Bill Withers.

Despite his relative silence for a good 35 years now, the loss of Bill Withers hits still hits hard. Especially during this pandemic that we are all living through, it is important to remember the lessons that are central to his music. Withers cared strongly about others and sang about how we need to help each other in times of needs in our communities. While he is now gone, his spirit lives on, in our kind gestures to others and in our very shared humanity. RIP Bill Withers. 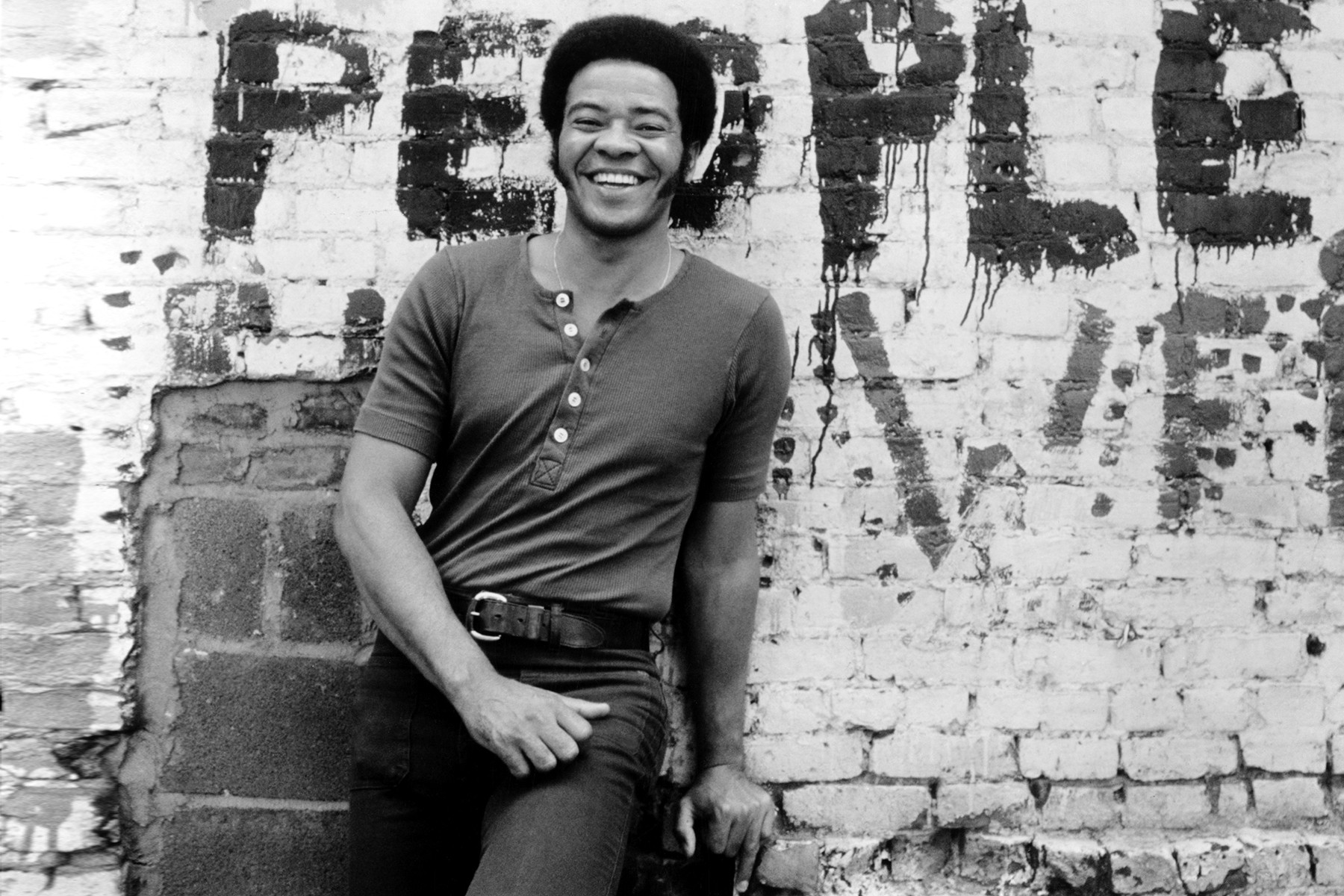