Song of the Day: Atma Ritmo “Everything”

Well, without stating the obvious, this is a good time to find healthy means of self-soothing. Not all coping mechanisms are made equal. Some are deleterious. The string of new baubles that Atma Ritmo is currently rolling out are the healthiest types.

Atma Ritmo is a pseudonym of Swedish singer Linn Segolson. We go pretty far back, with an artist connection that started out first as fandom of her work with Fredrik Lager aka DJ Freddie Cruger. The Linn & Freddie material is just so good.

Linn & Freddie first met each other in the studio back in 1998.

Later Linn sang on the track ‘On My Way’ on Freddie’s EP ‘Moving Amongst The Madness’ (2003). They became good friends and kept on working together in the studio on and off simply because they enjoyed it so much. The collaboration resulted in the four-track EP ‘Wonderlust’ (2004) and after that two songs on Freddie Cruger’s album ‘Soul Search’ (2006).

Linn Legolson is a singer and songwriter from Stockholm with a background in gospel and jazz music. She has worked with many artists, songwriters and producers such as Omar, Don-E, house producer Rasmus Faber, James Poser, Rashaad Smith and Steve ‘The Scotsman’ Harvey to name a few.

Now as Atma Ritmo, Segolson has been leaving breadcrumbs to follow from her Instagram account. “Everything” is now my morning music. There’s a nice little collection of Atma Ritmo tracks accumulating to a full album release this month. 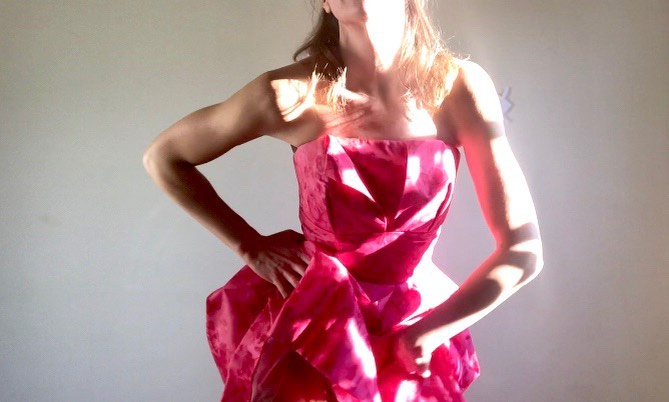