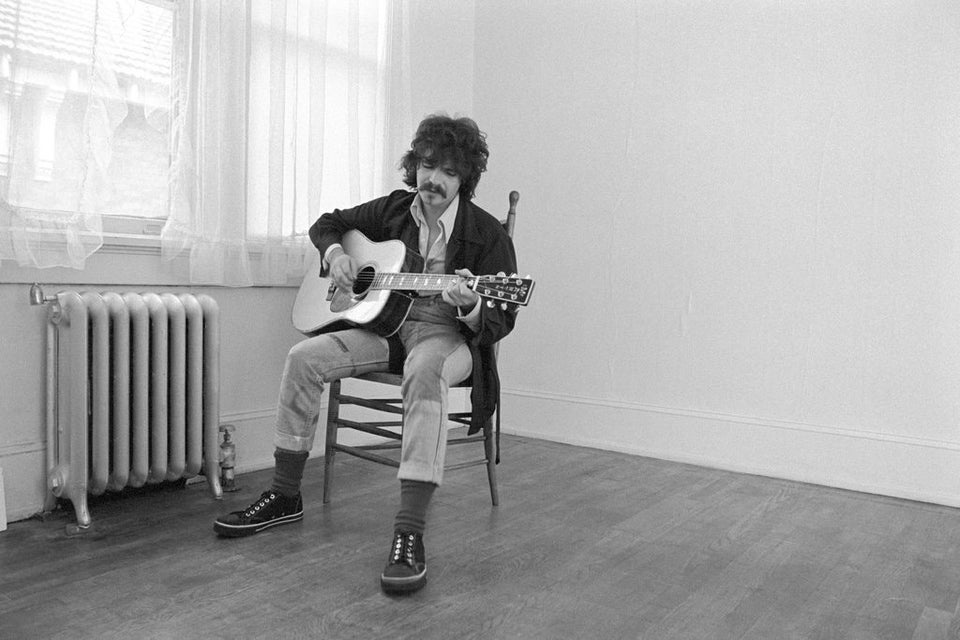 I grew up in a house full of records. My dad, from South Carolina, loved country music and blues. My mom, from New Jersey, loved rock’n roll (Buddy Holly more than Elvis and the Stones more than the Beatles). Luckily there were a few singers and bands they both agreed on: Bob Dylan, Randy Newman, Delaney and Bonnie, Ry Cooder, Kris Kristofferson and more than anyone else John Prine. Prine‘s storytelling was second to none and his songs really struck a chord with my family.

Prine, who passed away on April 7, was a constant fixture in our house. My parents could quote his lyrics and we’d sing his songs in the car. My brother’s senior quote in his high school yearbook was a John Prine quote from “Flashback Blues”:

“Photographs show the laughs
Recorded in between the bad times
Happy sailors dancing on a sinking ship.
Cloudy skies and dead fruit flies
Waving goodbye with tears in my eyes
Well, sure I made it but ya know it was a hell of a trip.”

I only saw Prine live one time and appropriately enough it was with my mom and her best friend. We caught him in a small club in Atlanta in the early 80’s and he was mesmerizing.

Prine fans were (and are) a special breed. At one of the first wedding’s I ever DJed a drunk aunt came up to me and asked me to play some John Prine. I explained to her to that while I loved John Prine he wasn’t on the playlist and hadn’t brought any of his records with me. She persisted and said that the father of the bride was a big Prine fan and that she had Prine CD in her car which she could go get. “OK” I said. She presented the CD to me so I asked her, “Which song do you want to hear?” “Play the whole thing!” was her response. I ended up playing one song (“Grandpa was a Carpenter”) and it was a big hit with the wedding party.

Years before that at a Papa John Creach concert at the University of Georgia I was sitting in the audience waiting for the show to start when they started playing some John Prine on the PA. I started singing along (silently of course) then I looked down my row and every person in that row was mouthing the words as well. It was a moment I’ll never forget.

When Prine passed, I got texts from my brother, my sister, one of my cousins, one aunt and one uncle. Prine‘s music touched us all and if you haven’t heard any John Prine go seek some out you’ll be the better for it.