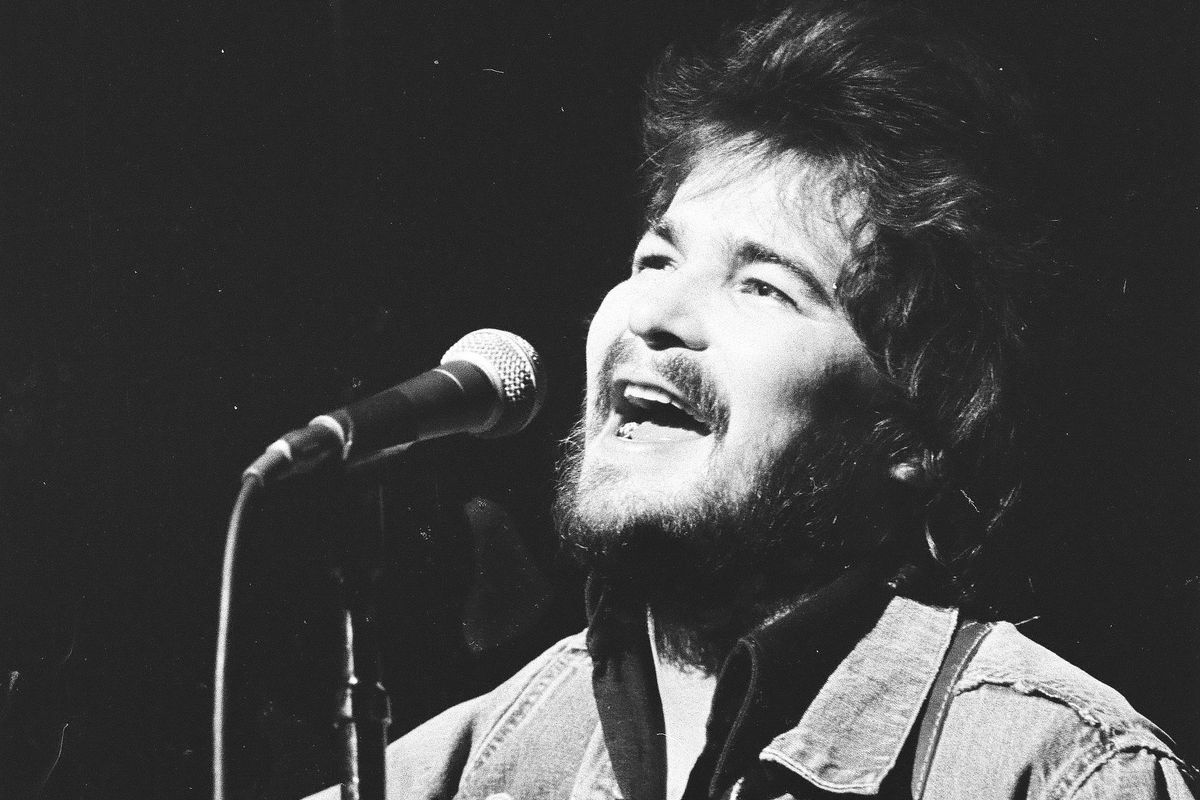 John Prine was one of the United States’ most incisive songwriters and it with the greatest of sadness that I must mark his passing as another victim of the COVID-19 pandemic. Prine was one of those rare musicians who, while working in country music (a form that has been argely taken over by the nationalist right), managed to take country music back to earlier Leftist and slightly subversive roots.

Merging a formidable finger-picking guitar style, a peculiar voice and a combination of sly humor and occasionally jarring social realism, Prine wrote great songs that spoke to the plight of working people and hit back against the American War machine of the Vietnam-era. A Vietnam Vet and former Chicago postman, Prine was a compassionate observer of people and of the human condition who would challenge the powerful with a great tune, a keen ear for details and an unerring sense of humor. His songs featured not just damaged ex-Vets but the other forgotten people living on margins in the United States. Prine helped to give them a voice, using the disarming effect of humor to push deeper truths.

My favorite Prine song, “Your Flag Decal Won’t Get You Into Heaven Anymore”, comes from his 1973 debut self-titled LP. The song is both one of the most effective and funniest anti-War songs. It dates to a 1968 campaign wherein Reader’s Digest began including American flag decals with its magazines and said decals began popping-up everywhere, often signifying approval for US nationalism and in particular for the Vietnam War. As an anti-war singer, Prine comically documents this flag mania getting out of hand. Subversive elements run through the song, with the initial flag decal in question dropping out of a Reader’s Digest that the song’s narrator was reading in the back of a “dirty book store”.

While the song is funny, Prine also delved into the personal impacts that the Vietnam War had on many of the vets returning home. His song, “Sam Stone” from the same album, details the collapsing personal life of a returned Vet who has become a morphine addict. The line “There’s a hole in daddy’s arm where all the money goes/Jesus Christ died for nothing I suppose” is one that always stayed with me.

Prine enjoyed a long and prolific career. While my knowledge of his work doesn’t go far beyond his first couple of classic LPs, the aforementioned self-titled debut and his 1973 album, Sweet Revenge, the songs contained on those early records are better than most people manage in a whole career of music. With his tragic and untimely passing, I will certainly be delving more deeply into his back catalogue.

From all reports, Prine was a kind, gregarious and generous person throughout his life, never letting his fame go to his head. In short, he was one of the great Americans, living up to the stated ethos of this country more than many self-described patriots. RIP. 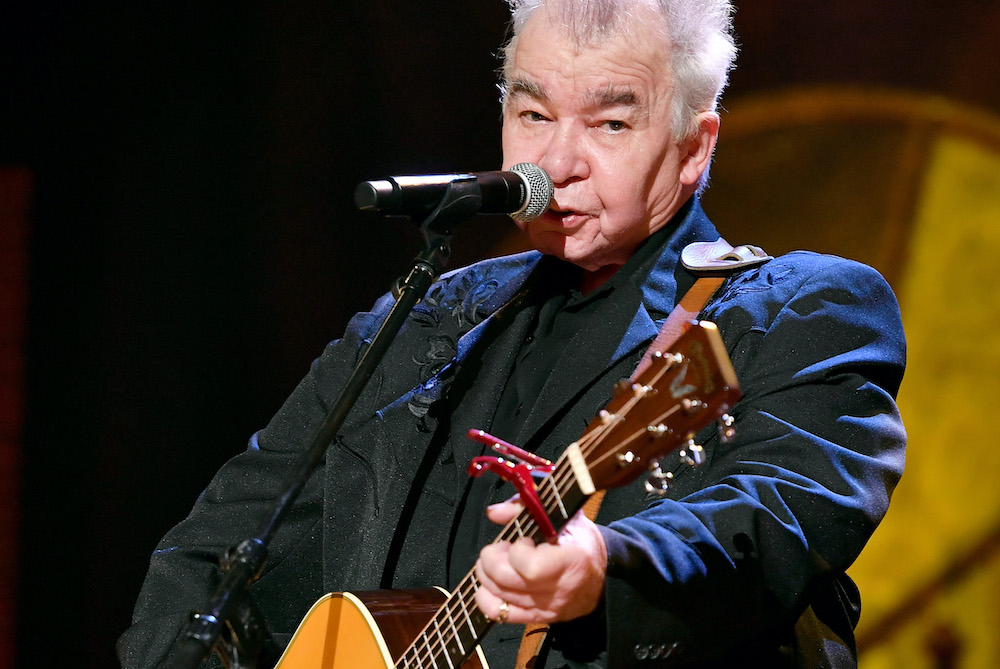