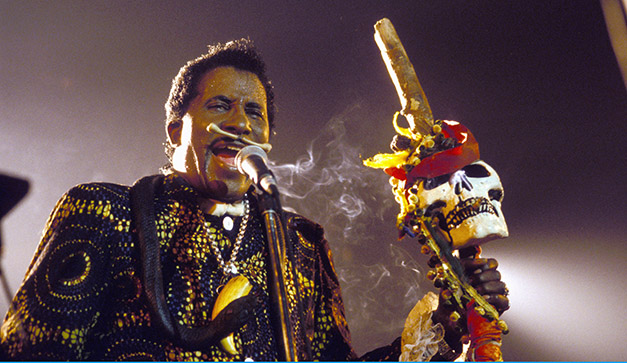 Another year, another Shocktober, another chance for us to pull out the creepy, weird and spooky jams for all the ghouls and gals on the dancefloor. For this pick, I had to revisit a classic but with a twist.

Screamin’ Jay Hawkins was a wild dude, hopping out of coffins and prowling the stage dressed like a voodoo priest meets a Black Vincent Price. It was a persona he adopted reluctantly but it proved successful. When Hawkins dropped “I Put A Spell On You” in 1955, the recording of the song ended up in a very different place from when it was written, thanks to a boozy bender by Hawkins and his band. It ended up his most successful recording, despite being banned in some markets by how disturbing it was for the times.

Jeremy Sole puts a club bump under Hawkins screams, wails, grunts and cackles, some spacy stutter edits, a tempo increase to the crescendo and a big, dramatic finish. Most times a perfect classic record shouldn’t be touched, but if you’re slick and inventive you can flip even the most timeless of tunes. Salute to the brother Jeremy Sole for this Halloween mainstay. 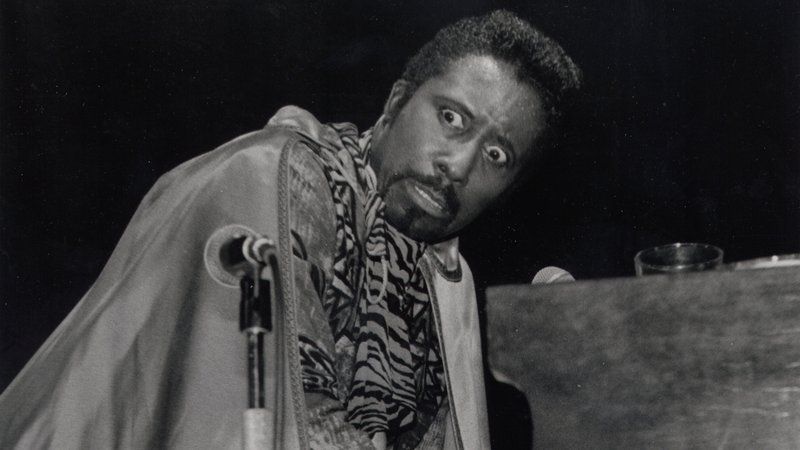 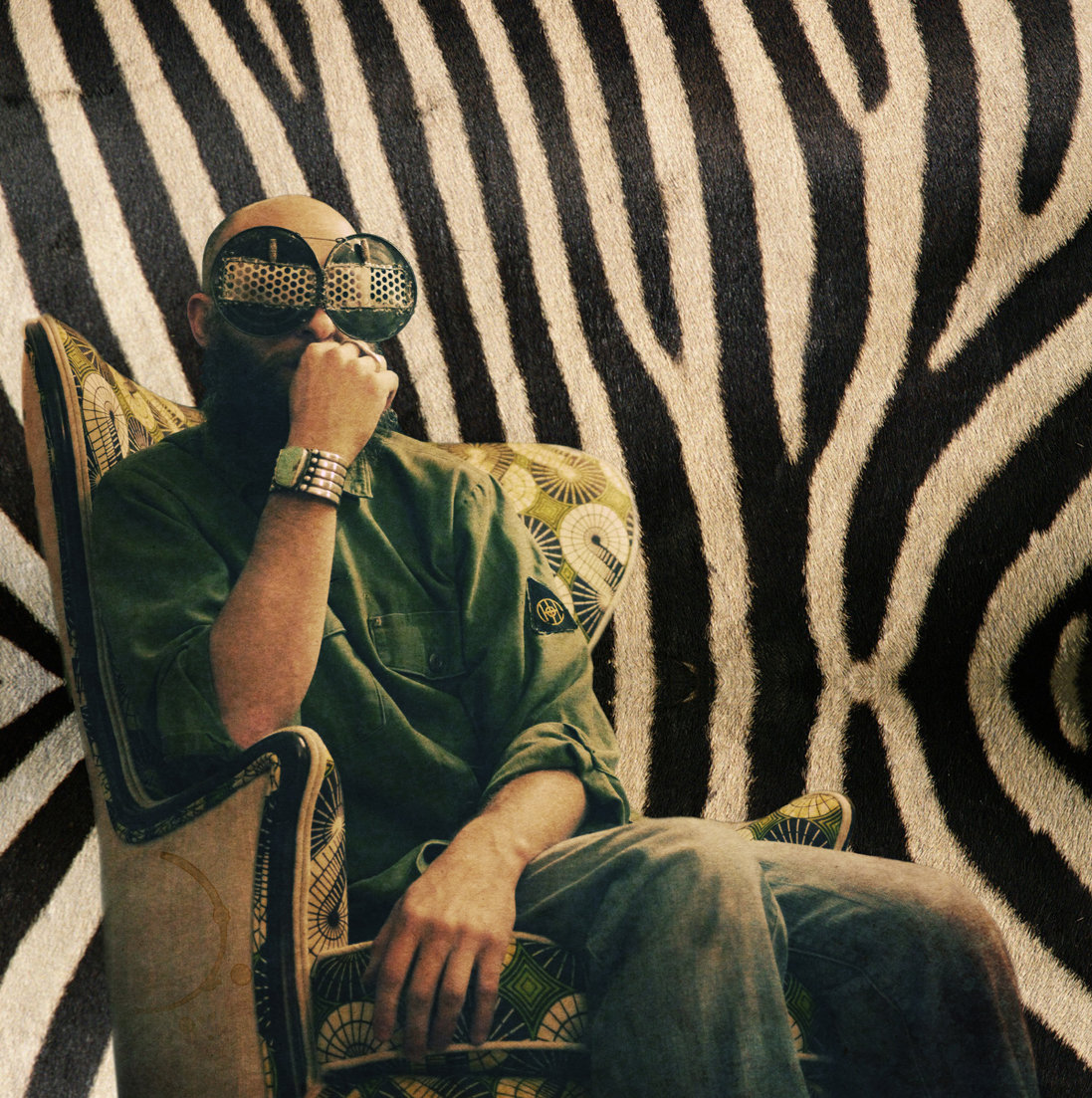