We support LGBTQ weddings and want to rock them! 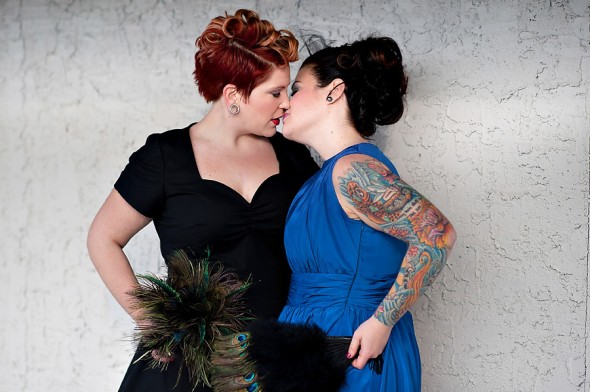 We support everyone’s right to marry

All of us here at DJ D-Mac & Associates believe in love in all of its forms. When two people commit their hearts to each other and join as one in matrimony, it is beautiful and powerful. It strengthens our families and our communities. It is something to be celebrated. We wholeheartedly believe the right to legally marry is a fundamental human right, regardless of gender or orientation. No state government in these United States should be selective about which citizens are allowed this right.

With Maryland, Virginia and Washington, DC having the freedom to marry, we fully support lesbian, gay, bisexual, and transgender couples to legally marry and to throw a damn good party. But whatever state you are in, we’d love to be there to celebrate it with you. 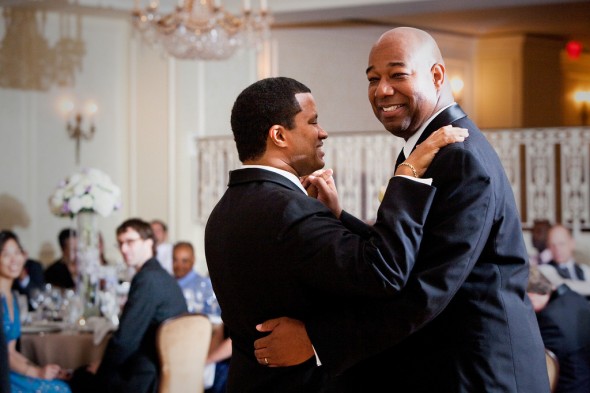