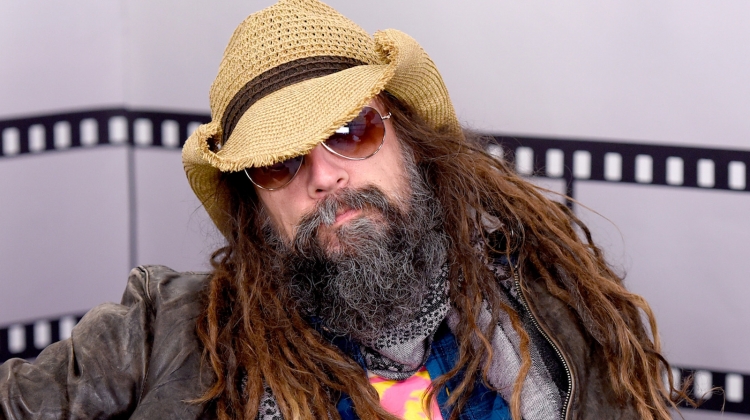 The ’90s burned bright with Rob Zombie‘s ode to a hot rod that is also a vampire with his stirring 1998 electronic anthem “Dragula”. Combining a harsh industrial soundscape, a shout-along chorus and verses that deal in the occult, the song is actually a lot smarter and slinkier than it initially seems. The music video is also intoxicating. Directed by Zombie himself (and prefiguring his second career as a horror film director), the film juxtaposes tributes to various silent era horror with a low-rent psychedelic hellscape. And of course, it includes plenty of footage of Zombie driving the titular “Dragula”. This is a song that knows it is built around a ridiculous premise and chooses to revel in just how ridiculous that premise is. In the end, this mash-up of self-aware horror and the knowing wink that seems to go-along with what is being presented is what makes the track transcendent and lifts it from the depressing ’90s post-grunge mire from which it emerged.

Rob Zombie (born Robert Bartleh Cummings) is also, of course, a man who knows his horror references. While initially breaking into the music world, first as a member of White Zombie (a band named for the underrated 1932 Bela Lugosi-starring horror film) and shortly thereafter as a solo artist, Zombie quickly pivoted to his deepest passion: film. Breaking through with (still arguably his best film) House of 1000 Corpses in 2003, Zombie released a string of successful horror films including The Devil’s Rejects and his remake (and subsequent sequel to) John Carpenter‘s indelible slasher classic, Halloween. His most recent offering, 3 from Hell, released last month and in theaters now is receiving rave reviews from many horror fans. 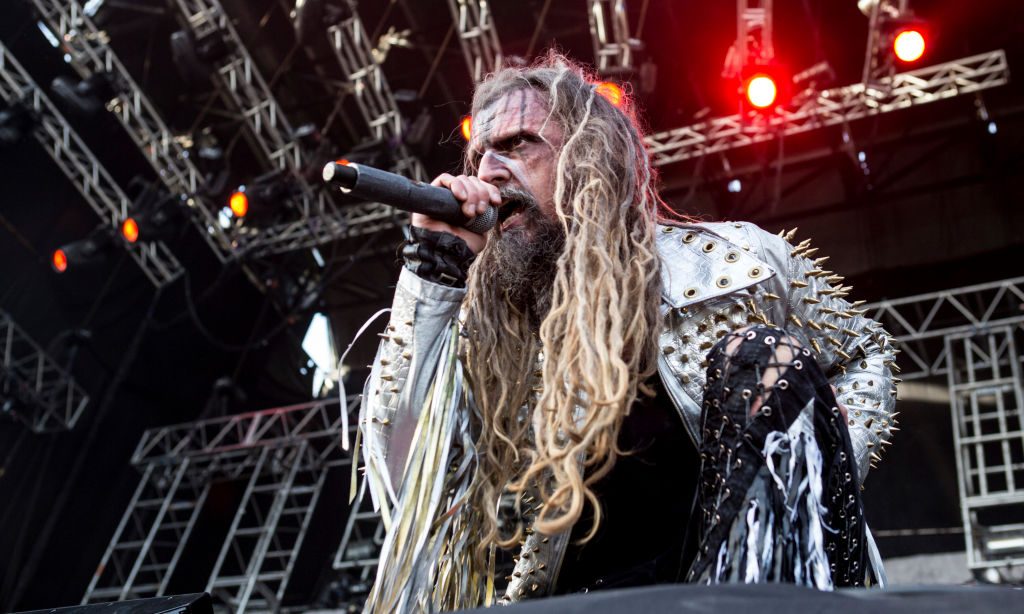