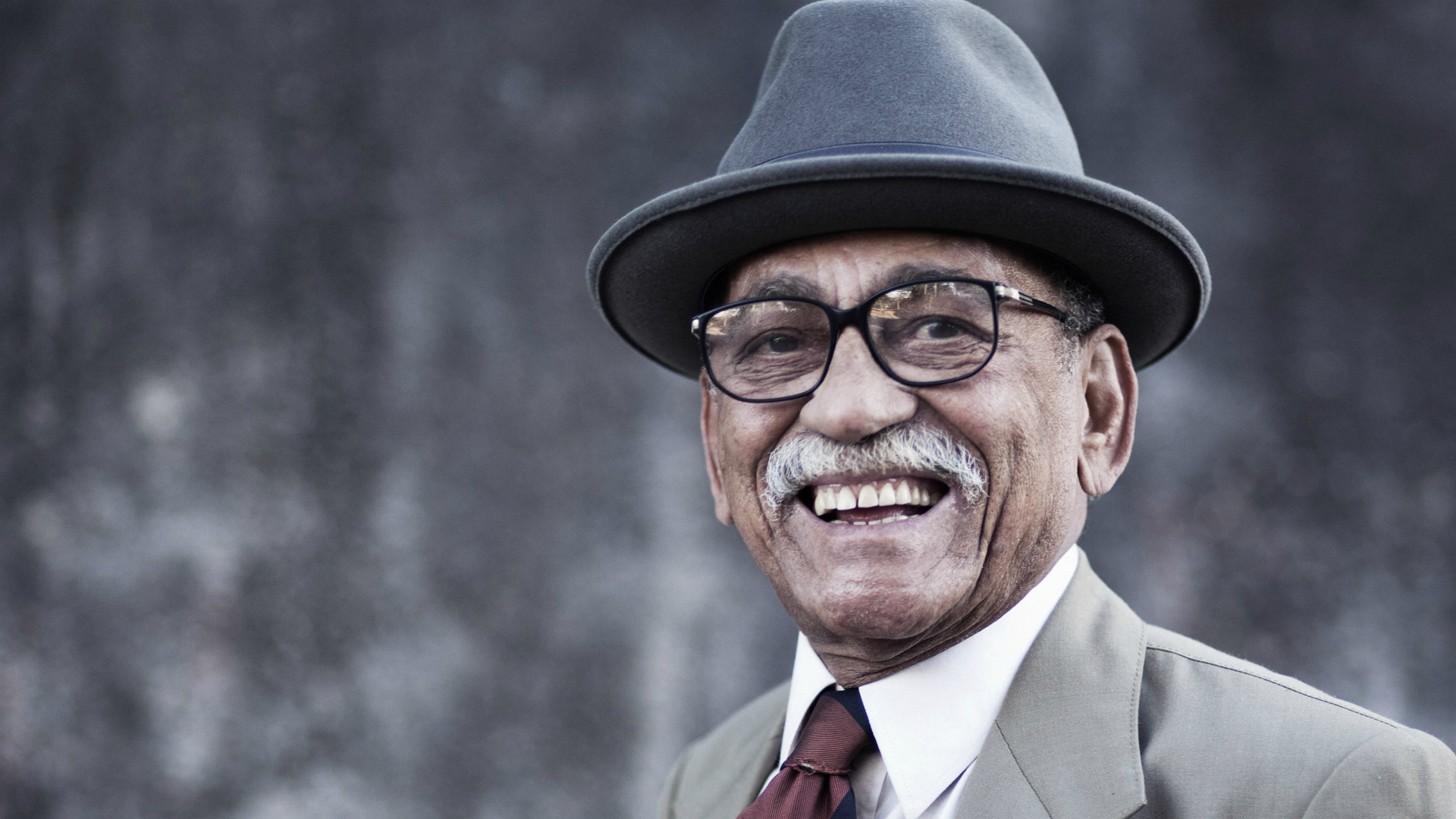 Song of the Day: Wilson Das Neves “Pick Up the Pieces”

Brazilian music is particularly fun to DJ with. It’s got amazing rhythms, catchy choruses, male and female lead songs, top notch musicianship and excellent production. Brazilian musicians are also really good at covering other peoples songs and do it quite often so you’ve got multiple versions of different songs to chose from or to mix up. Wilson da Neves‘s version of the Average White Band‘s “Pick up the Pieces” is not only a cover but its a cover of a song which was a hit in the States.

It’s technically an instrumental except for the song title being shouted out a few times. It’s particularly fun to play to American crowds because they usually know it from the opening guitar riff. With this version though the drums come in extra heavy and with a Brazilian accent which really makes it take off. The original was released in 1974 by the Scottish group The Average White Band but didn’t chart in the UK until after it was re-released in America where it topped the charts.

Wilson Das Neves was a famous Brazil drummer and singer who played on hundreds of Brazilian records and put out a few as a bandleader. He passed away in 2017. His version of “Pick up the Pieces” was the last song on Side A of his 1976 LP released under the name Wilson Das Neves E Conjunto and titled O Som Quente E O Das Neves. 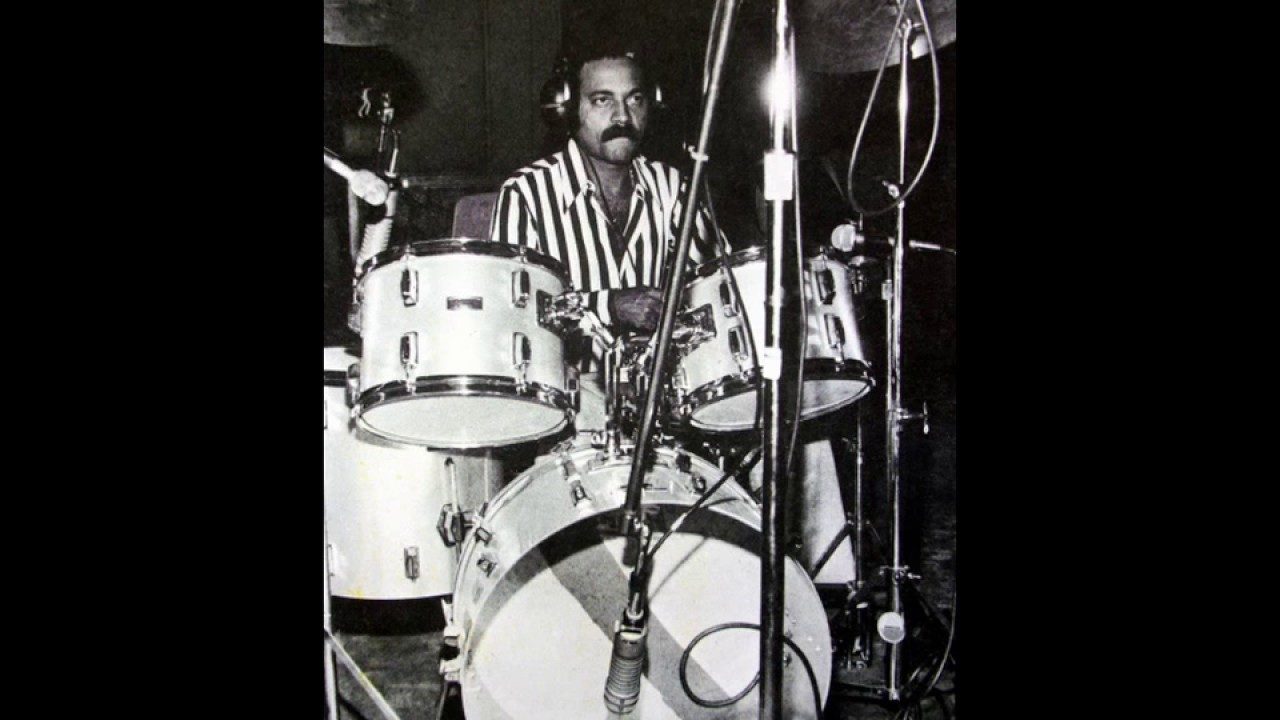