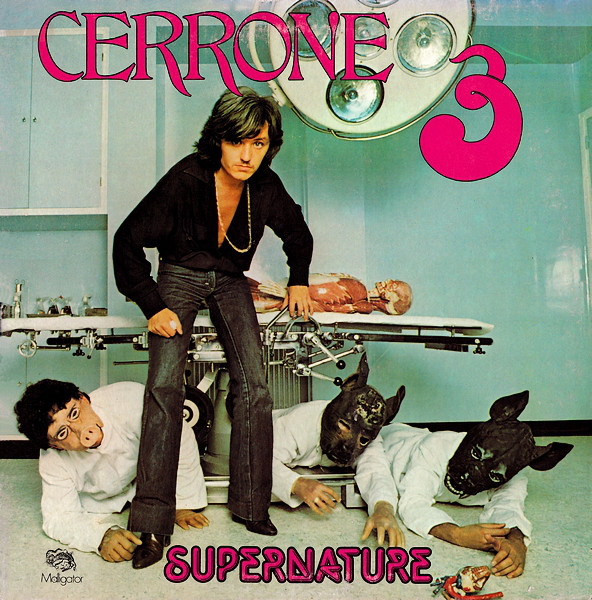 French disco artist, drummer, arranger and producer Marc Cerrone (who usually goes by just the moniker, Cerrone) tends to play second fiddle to Giorgio Moroder in contemporary discourse around disco. This is deeply unfair to his legacy and work. Cerrone was one of the founding fathers of contemporary electronic music and was applying synthesizers and sequencers to disco at roughly the same time as his better known German-Italian peer. Indeed, Daft Punk, despite paying direct tribute to Moroder on record, likely owe more of their overall sound to their fellow countryman. Cerrone is still very much active and his lengthy career (with over 25 albums released under his own name alone, plus countless others in the producer’s chair) is ripe for reappraisal.

“Supernature” is an absolute supernatural disco banger from 1977. The song darkly details the unraveling of the mysteries of the universe by occult scientists, and in doing so, the unleashing of dark and mysterious forces from the nether realms. The song is built around a bank of glistening synthesizers but leaves space for Cerrone to deliver a brilliant drum solo during the breakdown. The record sold well and was Cerrone‘s first deep dive into electronics, where his previous two records had been adorned with lush orchestral arrangements. Glimpsing the future in synthesizers, the subject matter of the song slyly and ironically winks at the notion that too much technological progress can have unexpected and terrifying consequences. This track belongs on your Halloween dance party playlist, stat! 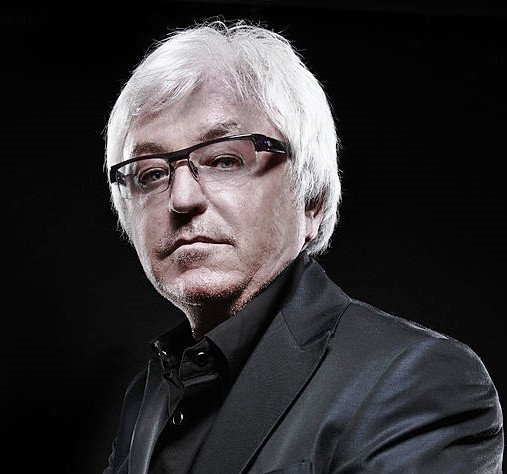