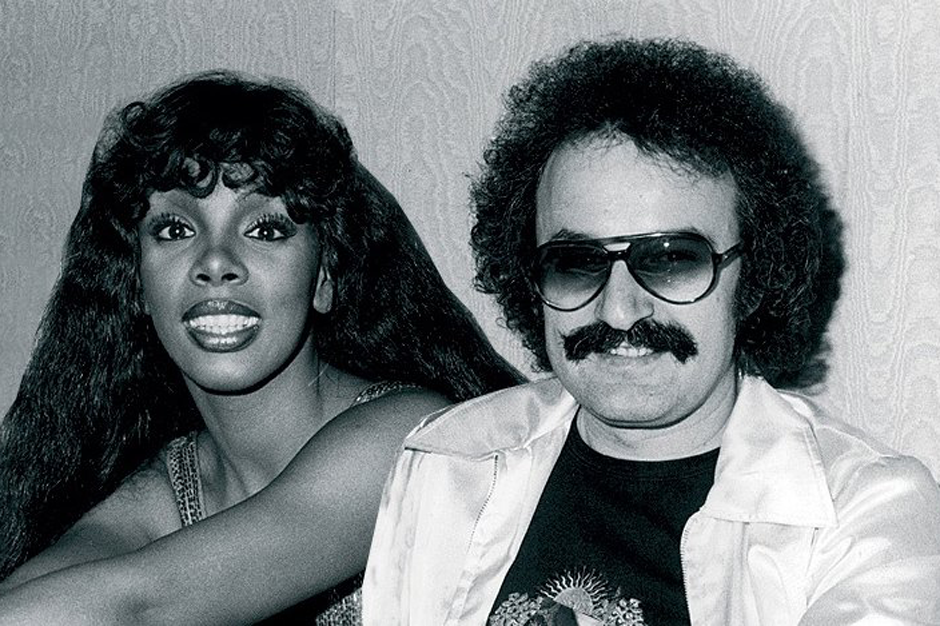 Song of the Day: Donna Summer “I Feel Love”

In many ways, Donna Summer‘s 1977 anthem, “I Feel Love”, may be the most important disco song ever written. Not only is it an incredible pop song in its own right, but it also introduced the wider public to the song’s producer: the brilliant Italian electronic and Italo disco pioneer, Giorgio Moroder. The combination of Moroder’s gently pulsing synths, Summer’s soaring vocals and the tasty funk that drives the song forward proved to be mind-blowing. The song was a #1 hit and has been remixed and reused countless times. The song has been a club staple since its initial release and rarely does a year go by without a new version of the song coming out that re-ignites the excitement around the song and gets dance floors pumping. In a lot of ways, the song was far more revolutionary than the punk music that was happening at the same time, a point acknowledged by Scottish madman / punk and electronic music pioneer, Bill Drummond, for whom “I Feel Love” and the ensuing remix culture surrounding the record was a clear musical influence on The KLF.

Donna Summer was born Donna Sommer in 1948 (the name Summer was the result of a misprint on her first record release, and she decided to stick with the misspelling). She was born and grew up in Boston. Her performance debut as a singer came when she was just 8 years old (singing in her Church choir) and she never looked back. At the age of 19, she landed a part in the musical Hair, after a successful audition in New York. She sang in the musical throughout its Broadway Run and was part of the cast that toured the musical internationally. This included a long stint in Munich, where Summers fell in love with Germany and even became fluent in German. She subsequently moved to Austria and was eventually signed by Decca Records. While in Munich, she met Moroder, who was based there at the time, and the pair formed a formidable song-writing partnership. This resulted in a string of hits by the pair for Casablanca Records, beginning with “Love To Love You Baby“. Summer charted dozens of hits, including four # 1 singles and recorded everything from disco to soul to a record of jazz standards. She continued to be active up to her death in 2012 from lung cancer which she believed was caused by inhaling toxic fumes and dust after the 9/11 terrorist attacks in New York City.  To many, she will always and forever be the “Queen of Disco”.