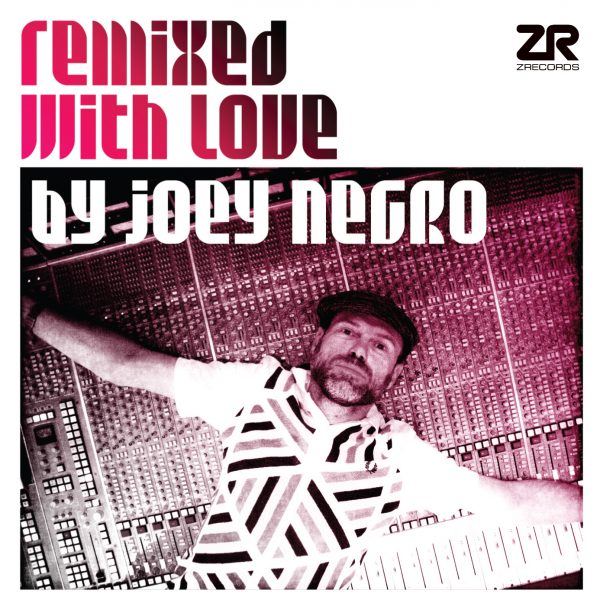 We bring disco week to a close with Joey Negro‘s infectious remix of Patrice Rushen‘s 1979 disco classic, “Haven’t You Heard”. Joey Negro, a moniker of British DJ and house music producer Dave Lee, showed reverence for Rushen’s original track. He sought out the original session multi-tapes of Rushen’s recordings and worked his remix around them, leaving the vocals and hook of the song completely untouched. What Negro does do is add With a two and half minute instrumental lead-in, Patrice Rushen’s vocals enter the track with sweet sincerity. The hook is catchy! I like songs that have a way of making your day – lingering a little longer than the end of the track. As I am playing this record right now, my housemates are dancing around our living room!

Patrice Rushen is a grammy nominated R&B singer, jazz pianist , composer, producer, and music director. She was born in Los Angeles in 1954. She earned a degree in music from the University of Southern California and made her career ostensibly as a jazz-fusion musician (though she ventured into disco and R&B as well). She is best known as the keyboardist in the fusion supergroup CAB. Known for having small hands, Rushen frequently goes by the nickname, “Babyfingers”. She is still active and continues to perform and record regularly.