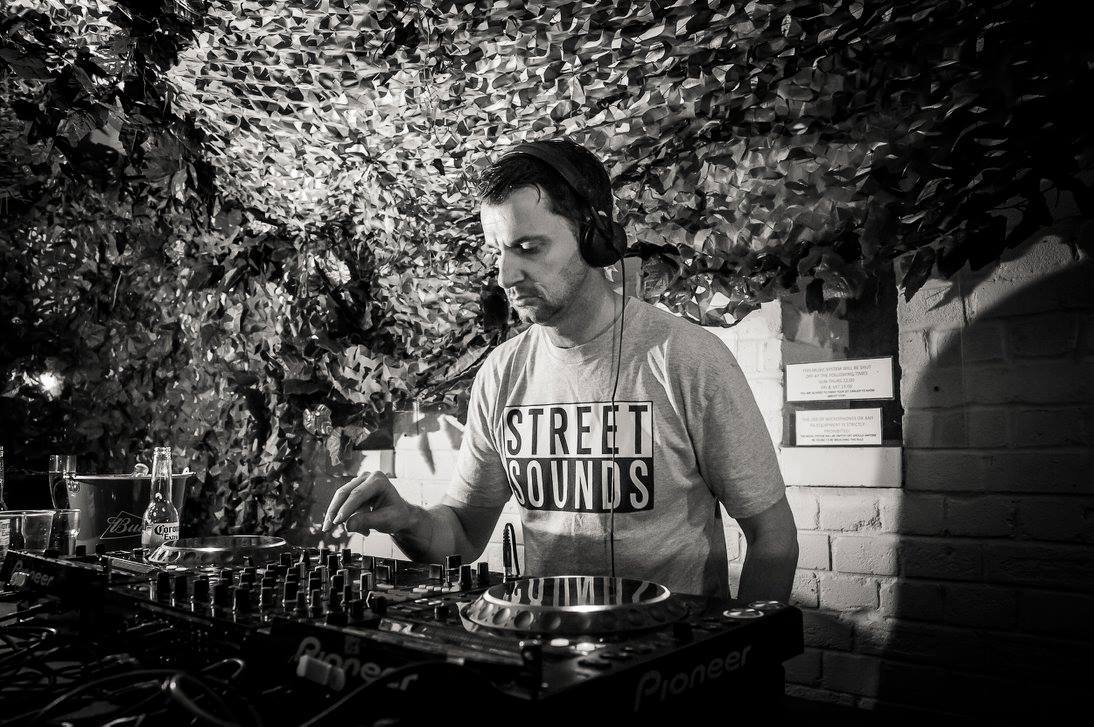 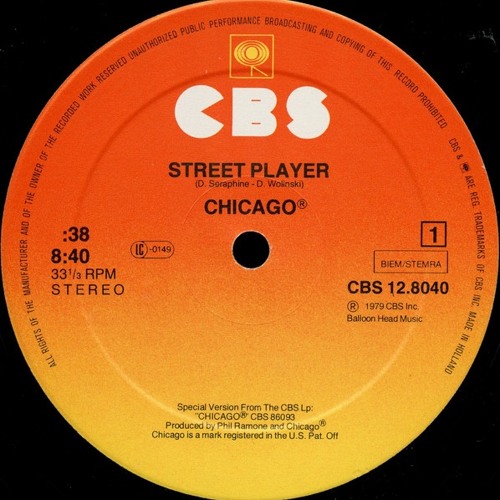 In 1994, moonlighting as Bucketheads, Brooklyn house producer—and one half of Masters at Work—Kenny “Dope” Gonzalez sampled the horns and Peter Cetera’s “These sounds fall into my mi-i-i-ind” vocal for his house anthem, “The Bomb!” Those same “Street Player” horns were used by Pitbull in 2009’s “I Know You Want Me (Calle Ocho)” Reworked countless times and included on countless DJ mixes and dance collections, “Street Player” is now an undeniable classic.

Western Australia’s DJ/producer Dr. Packer is well-known in DJ and club circles for his remixes and edits of classics from the 1970s, 80s, and 90s. His own take on “Street Player” is a battle-tested floor filler, now available for download:

Celebrating 30K followers i have decided to make my ‘Street Player’ mash up available for free download for a limited time , this was my biggest track during my 2016 tour which ripped apart glitterbox in space ibiza amongst many other events, so much that i decided to hold it back again for my 2017 tour, but now i think I’ve held onto it for long enough… enjoy =)