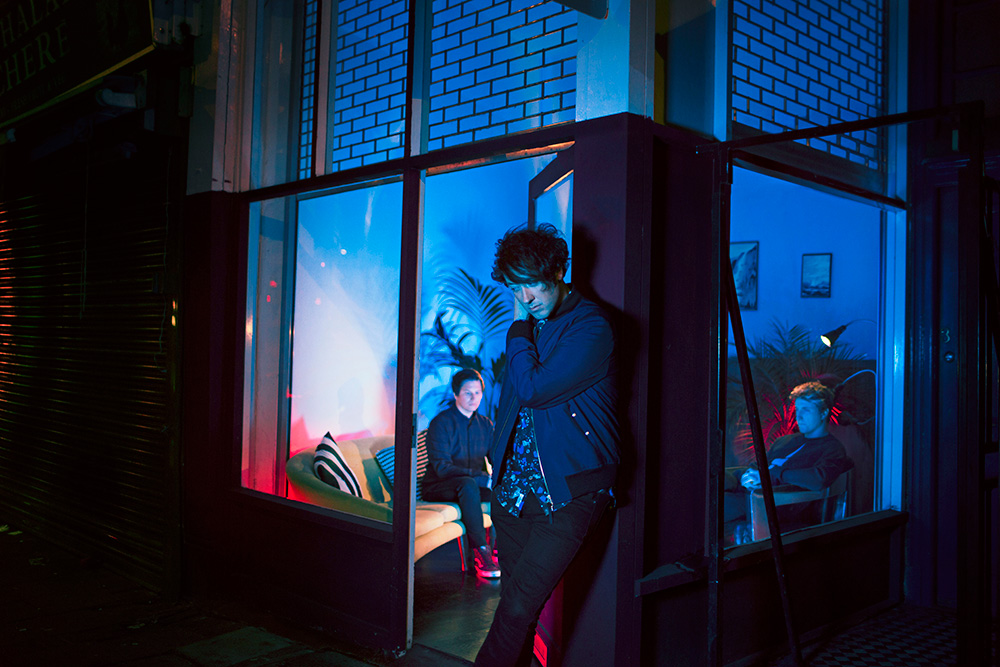 Song of the Day: The Wombats “Be Your Shadow (Knight One Remix)”

Nice remix of UK pop group The Wombats by Netherlands-based producer Knight One, who brings out the euphoric pop side of the band’s usual lyrical cynicism. “Be Your Shadow” is taken from the band’s third album, Glitterbug where lush 80s production meets 90s guitar pop.

British indie rock trio the Wombats make driving guitar post-punk and electronic-influenced pop. Formed in Liverpool in 2003 while the members were all attending the Liverpool Institute of Performing Arts, the Wombats feature vocalist/guitarist Matthew Murphy, drummer Dan Haggis, and Norwegian-born bassist Tord Øverland-Knudsen. In 2006, the Wombats released their debut single, the Japan-only “Girls, Boys and Marsupials.” Several singles followed before the release of the band’s 2007 debut album, A Guide to Love, Loss & Desperation. A year later, they released the Wombats EP on Bright Antenna. In 2011, the Wombats released their sophomore album, This Modern Glitch, featuring production from such modern rock stalwarts as Eric Valentine, Butch Walker, and Jacknife Lee, and in 2015, they returned with their third full-length album, the synth-heavy Glitterbug, which featured production from Mark Crew and included the singles “Greek Tragedy” and “Give Me a Try.”

Song of the Day: The Wombats “Be Your Shadow (Knight One Remix)”