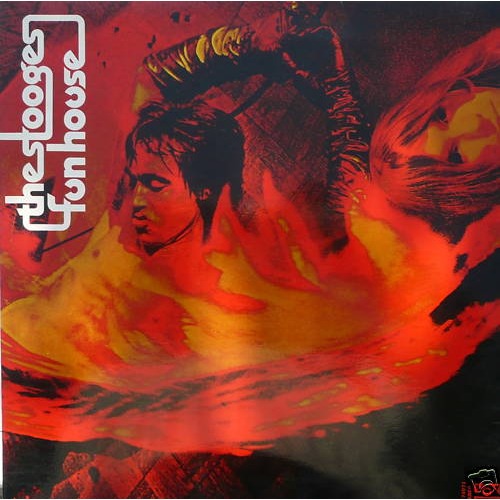 During my early high school years, I solely listened to punk rock, heavy metal and reggae.  My backpack was filled with Maxell cassettes of Minor Threat, Social Distortion, Black Sabbath, Iron Maiden, Early B, Josey Wales and the like.  One day, a classmate gave me a homemade cassette of The Stooges‘ second LP, Fun House.  He’d snuck into his older brother’s room (as he often did to record albums) to make the tape.  In haste, he’d unknowingly recorded side 2 first.  Lucky me!  The tape began with “1970,” instead of “Down on the Street.”  This was my first introduction to one of the bands accredited to birthing punk rock, one of my favorite genres.

For years I’d been listening to “I Feel Alright” by UK’s The Damned, not knowing it was their version of “1970.”  My mind was blown!  I rewound the tape and listened to “1970” at least 3 times before allowing it to continue with side 2’s second song, “Fun House”.  Since this month’s passing of Stooges drummer Scott Asheton, I’ve been revisiting all of their records. I can’t thank my former classmate enough for introducing me to such an amazing band.  Today’s song of the day still remains one of my favorites by the band.