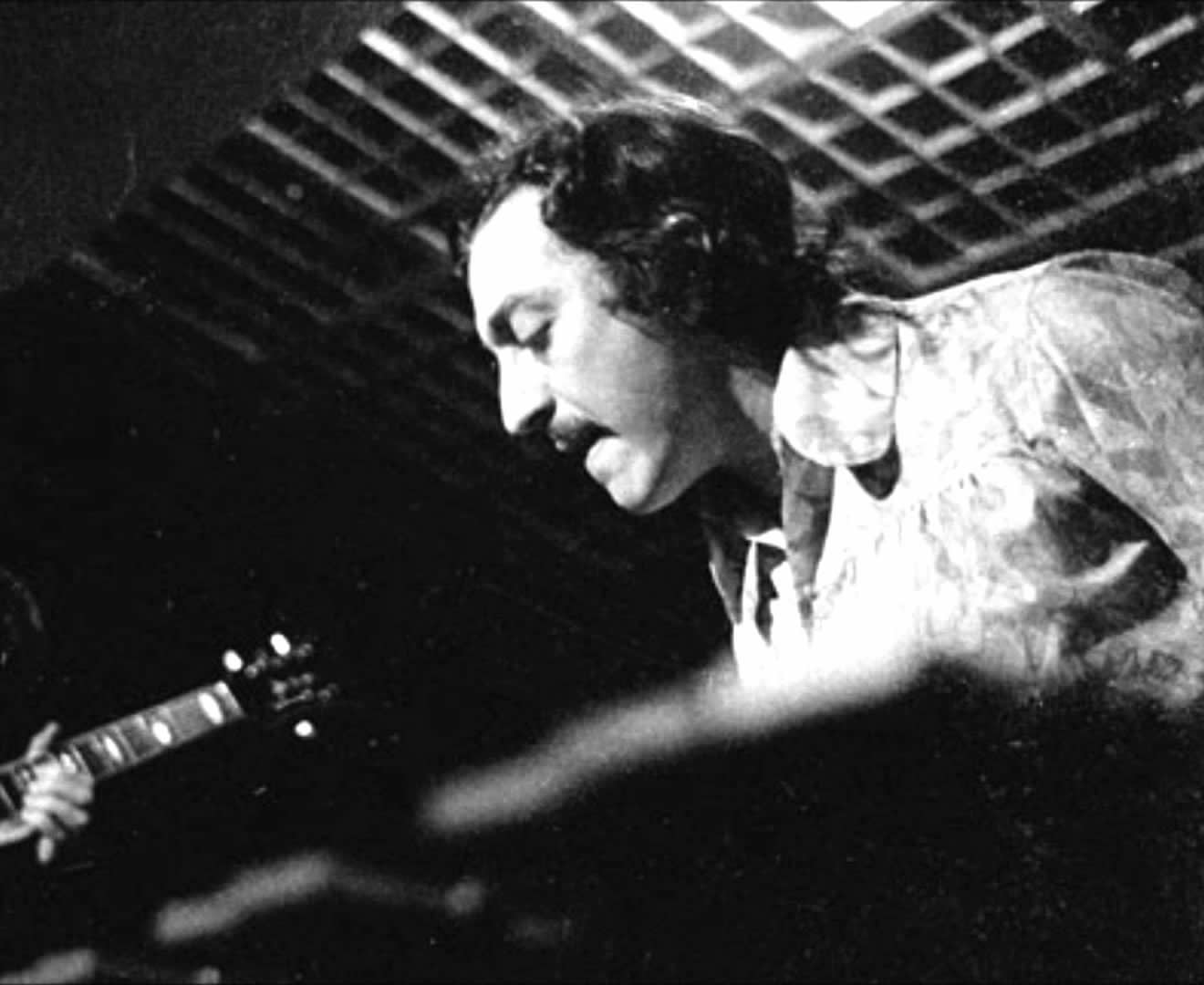 Song of the Day: The Dave Pike Set “Slums On Wheels”

Jazz percussionist and vibraphonist Dave Pike (1938-2015) was born in Detroit in 1938 and began his career as a teen (!) in Los Angeles in 1954 as a session player supporting Curtis Counce, Harold Land, Elmo Hope, Dexter Gordon, Carl Perkins, Paul Bley, and Herbie Mann, among others. After moving to New York in 1960 he started recording as a band leader (with amplified vibes). While his early albums are fairly straight-ahead modern jazz sessions, he started expanding his sound in the mid-60s, incorporating latin and pop rhythms (see the Manhattan Latin and Jazz for the Jet Set albums), electronics, and a host of wild studio effects, culminating in the psychedelia-influenced The Doors of Perception album.

While Pike’s European output is often dismissed by chin-stroking jazz purists, DJs and groove-obsessed listeners embraced the adventurous side of his music, seeking out his long out-of-print studio albums, and making the groovy sitar workout “Mathar” (from the Noisy Silence – Gentle Noise album) in particular a rare groove dance floor hit in the mid-1990s, with countless appearances on compilations and remix singles. This belated rediscovery led him back to the studio for 1998’s Bophead album for Ubiquity Records. His final album, the swinging Peligroso, recorded in 2000, brought him back to his Latin jazz influences (the album was dedicated to Cal Tjader and Milt Jackson).

Quieting down again in the 2000s, Dave Pike passed away last Saturday at the age of 77. A lifelong smoker, Pike suffered from emphysema.

This version of “Slums on Wheels” was recorded live in the studio for German television in 1969 and is an amazing display of The Dave Pike Set’s instrumental and improvisational prowess at the time, incorporating modal jazz, soul jazz, bop, blues, and pop influences. Said with a German accent: “Very groovy, man.”

Song of the Day: The Dave Pike Set “Slums On Wheels”