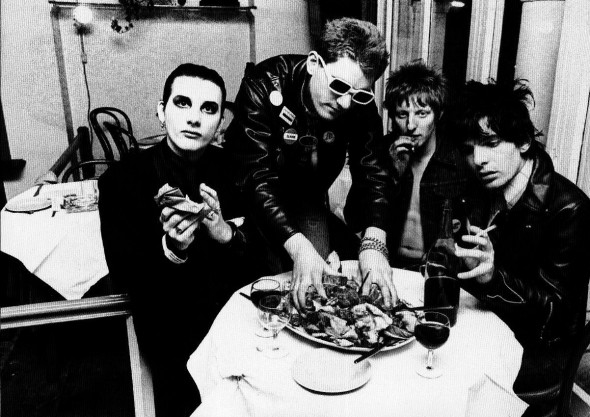 Last Sunday I had the pleasure of seeing British punk rock legends, The Damned. It was my third time seeing them play live, and as usual, they put on quite a show.

They blasted through a plethora of their hits including my favorite, “New Rose.” Released in 1976 on Stiff Records, “New Rose” was the first single ever released by a UK punk band. The song later appeared on The Damned’s first full-length LP (another first for a UK punk band) Damned, Damned, Damned in 1977.