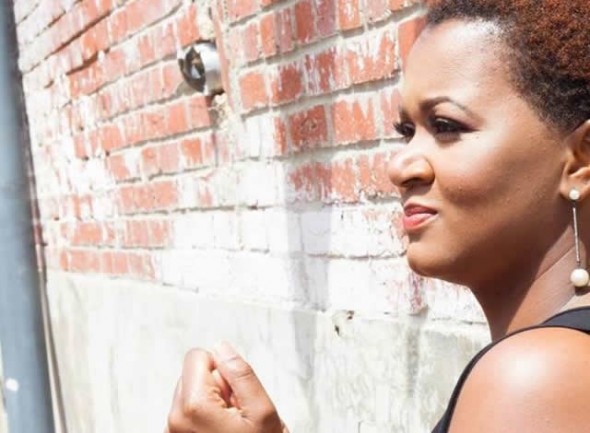 One of the most rewarding things about being a Washington, D.C. creative is collaborating with amazing peers and helping each other grow as artists.

After meeting Tamara Wellons in 2001, I produced her first EP in 2003. Fast forward a decade and her discography is now full of gems, from soulful house to acoustic blues to jazzy R&B.

Her new single is as uplifting as it is musically sophisticated, and the video treatment really shows the warmth of her personality. Yes, those are her kids romping around in the grass at the Arboretum. And the club scene was filmed at Den Of Thieves, a venue of choice for several of us here at DJ D-Mac & Associates.

“Behind The Veil” is being released as an EP with a collection of sultry dance mixes. Press play on the video and then head over to Bandcamp.