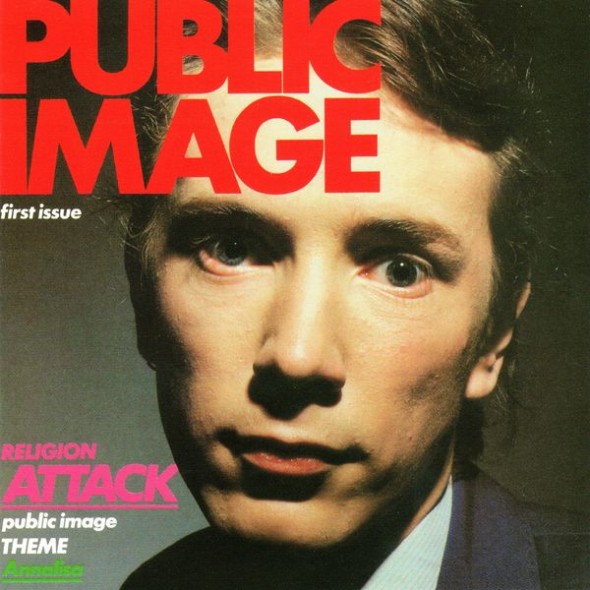 “Public Image” is a masterful statement of purpose

While it took me a couple of months to pay attention to this bit of news, I am glad to know Public Image Ltd.’s 1978 debut album—the appropriately titled First Issue—has been reissued by Light in the Attic Records. Debut single “Public Image” is a masterful statement of purpose. Founder John Lydon (formerly Johnny Rotten of the notorious Sex Pistols) had stepped away from the three-chord assault of punk rock and assembled a band of skilled musicians (bassist Jah Wobble, drummer Jim Walker and guitarist Keith Levene) to deliver his vision of an experimental sound that fused rock, dub, dance, and pop. No longer flat-out rejecting the rules as Johnny Rotten, John Lydon and co. bend the rules to their will. “Public Image” displays the attitude of punk with Lydon’s snarling vocal and Levene’s slash & sting guitar, but also borrows production techniques of disco, pushing Walker’s drums and, most prominently, Wobble’s impossibly deep bass line to the front, creating a thick but dynamic wall of sound that still sounds amazing 35 years on. Highly recommended.