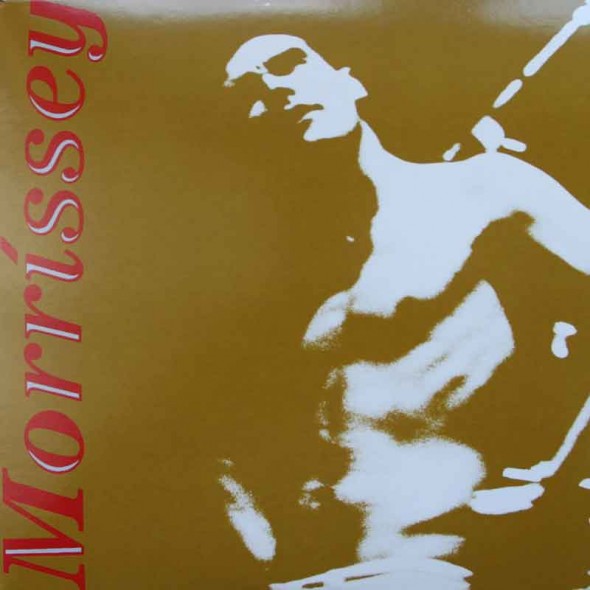 Yesterday marked the 59th anniversary of the day actor James Dean  died in a tragic car accident. I realized it as I was listening to “Suedehead” off of Morrissey‘s 1988 solo debut album, Viva Hate. Though the song isn’t directly about Dean, the video is an homage to him. It’s a well-known fact that Morrissey is a huge fan of the actor’s life, and the video shows Morrissey visiting Fairmont, Indiana (Dean‘s childhood city). The singer walks the town taking photos, visits the school Dean attended, the farm he grew up on and finally, his gravesite.