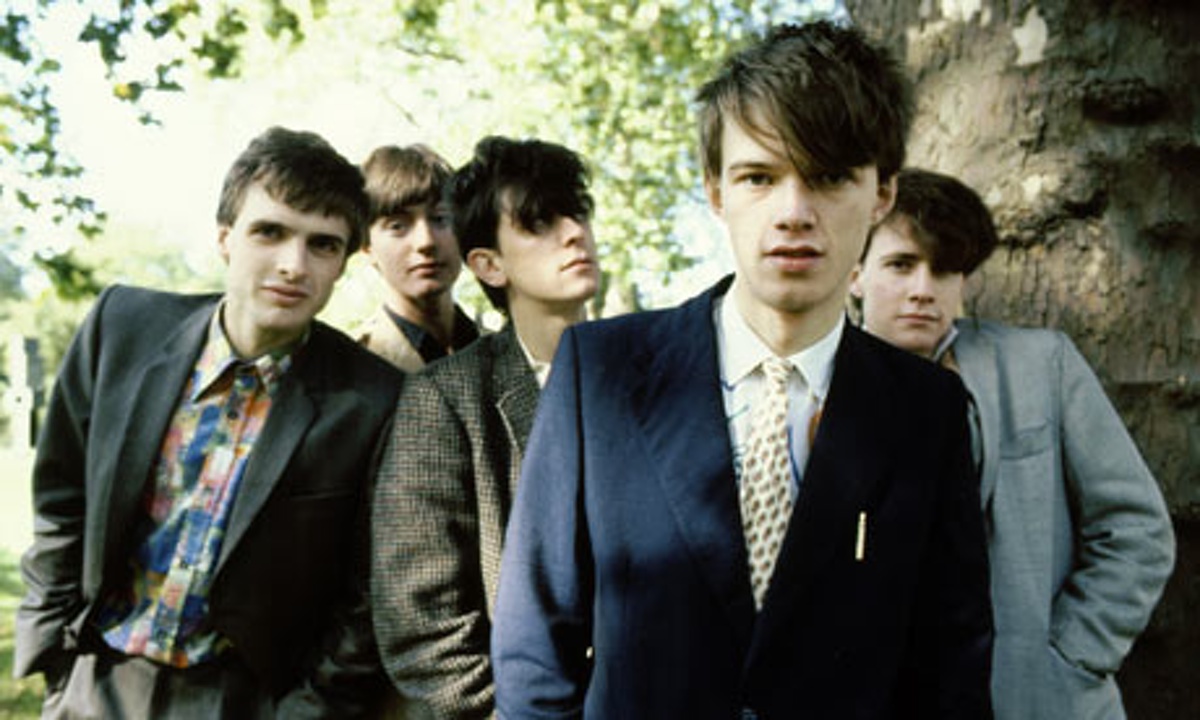 Song of the Day: Leftside Wobble “Start Again and Rip It”

The utterly beguiling—and surprisingly funky—indie-pop of Scottish post-punks Orange Juice get a expansive but respectful remix from one of my favorite producers on the scene, Leftside Wobble. Seriously, my dude can do no wrong! “Rip It Up” (taken from the 1982 album of the same name) get re-assembled and renamed as “Start Again and Rip It.” Beefing up the bass to dub levels and letting the groove ride for a satisfying six and a half minutes, the ‘Wobble [re]introduces the collective charms of Edwin Collins (vocals & guitar), James Kirk (guitar), David McClymont (bass), and Steven Daly (drums) to discerning indie dance floors.

The leaders of the Scottish neo-pop uprising Orange Juice formed in Glasgow in late 1976. Originally dubbed the Nu-Sonics, the group comprised vocalist/guitarist Edwyn Collins, guitarist James Kirk, bassist David McClymont, and drummer Steven Daly; following the formation of the Postcard label by Collins protégé Alan Horne, the quartet renamed itself Orange Juice in 1979, adopting the new moniker as well as an aura of romantic innocence as a direct reaction to the increasingly macho aggression of punk.

Song of the Day: Leftside Wobble “Start Again and Rip It”