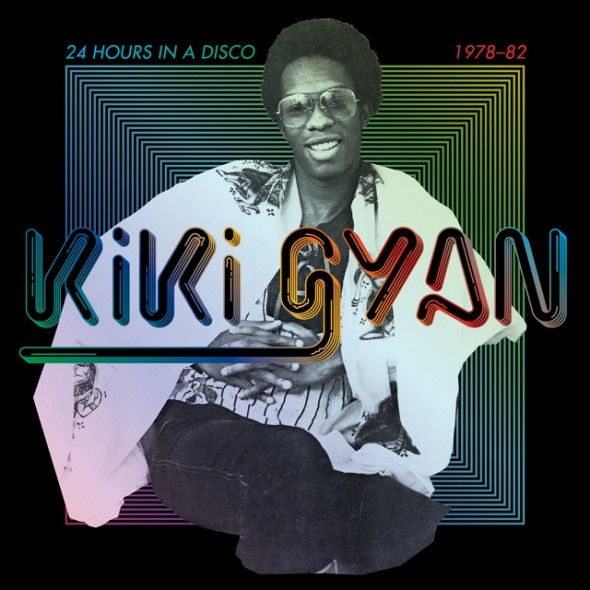 “Sexy Dancer” by Kofi Kwarko Gyan aka Kiki Gyan aka Kiki Djan is seven minutes of highly percussive funk, up there with the best from bands such as Skyy, Fatback Band, Mandrill, Con Funk Shun, The Bar Kays, et al. Gyan was an artist with an incredible yet tragic life story. He rose to prominence as a musician at the age of 14 when he traveled from Ghana to London and joined the successful funk rock band Osibisa. Partying with the musical stars of the day such as Elton John, Mick Jagger, Marvin Gay, Peter Tosh, Stevie Wonder, and Third World, as well as playing for Queen Elizabeth II and briefly being married to Fela Kuti’s eldest daughter. He was said to have made a million dollars by the age of 18 only to loose everything after becoming addicted to drugs which consumed the last 20 years of his life.