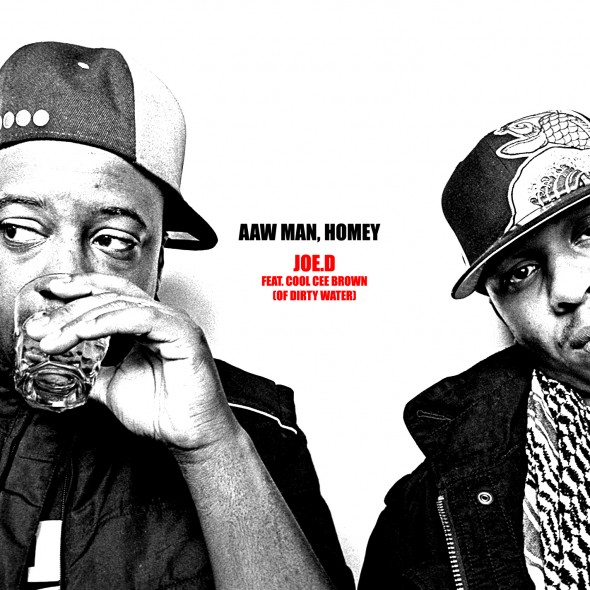 The title of this song is what the DC hip-hop community collectively sighed upon finding out that Akil Nadir (aka Cool Cee Brown) passed away last weekend.

This fierce emcee, educator and father was part of the U Street hip-hop renaissance from its beginnings. He leaves behind a bounty of underground rap gems, through his solo work and with the groups Dirty Water and Black Broadway. A product of Washington’s Duke Ellington School For The Arts, Nadir returned to the public school system as a teacher while continuing to drop rhymes on mics.

His feature on a “Aaw Man, Homey” by Dirty Water partner Joe.D is one of my faves.

“One for D.C., two for PG County, three for Northern VA now people get behind me…”