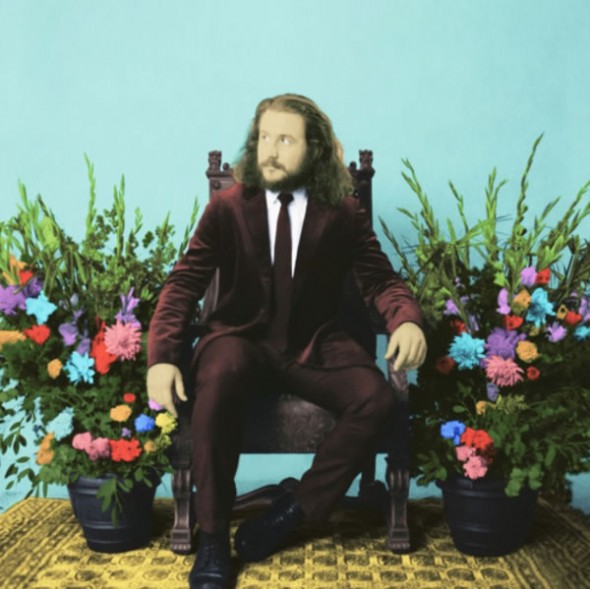 My Morning Jacket frontman Jim James released his official solo debut full-length, Regions Of Light And Sound Of God on February 5th. I picked up the vinyl a couple of weeks back and it has been on heavy rotation since, with “A New Life” being an emotional high point.

The entire album displays the hallmarks of Jim James’ work with My Morning Jacket: musical experimentation and lyrical spirituality. But on his own, he displays a gentility MMJ’s southern rock traditionalist streak won’t allow, and a laid-bare emotionalism not to be found on any MMJ lyric sheet: “I think I’m really being sincere/I want a new life, a new life with you.” Beginning with just percussive acoustic guitar and James’ warm tenor (both soaked in his trademark reverb), drums and keys slowly build the song to a rave-up conclusion. Simply marvelous.