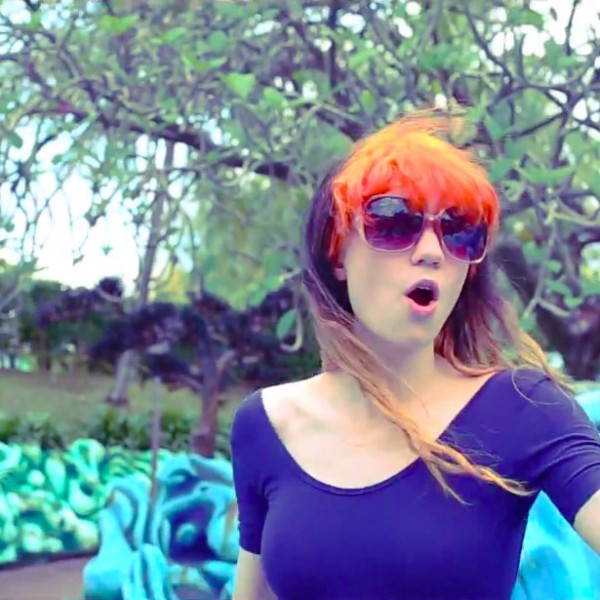 Claire Boucher aka Grimes has been wrought with some complications concerning her record within the past year. The last thing she came out with was festival trap-laden tune, “Go” featuring Blood Diamonds, this past August. A lot of her die-hard fans were none too pleased with this seemingly pandering tune.

Boucher however, with a fearless penchant of expanding her sonic palette, merely took what she has been exposed to throughout her jet-setting ways. The track “Go” was still decidedly her own.

Boucher’s newest single, “REALiTi”, sees her incorporating some EDM sounds for sure, but the structure is still very much Grimes. What’s even more surprising is that “REALiTi” was salvaged from the sessions she had done in 2013 for her upcoming album. This song is a return to form from her album Visions. The video was filmed throughout her tour in Asia. Check it out here: