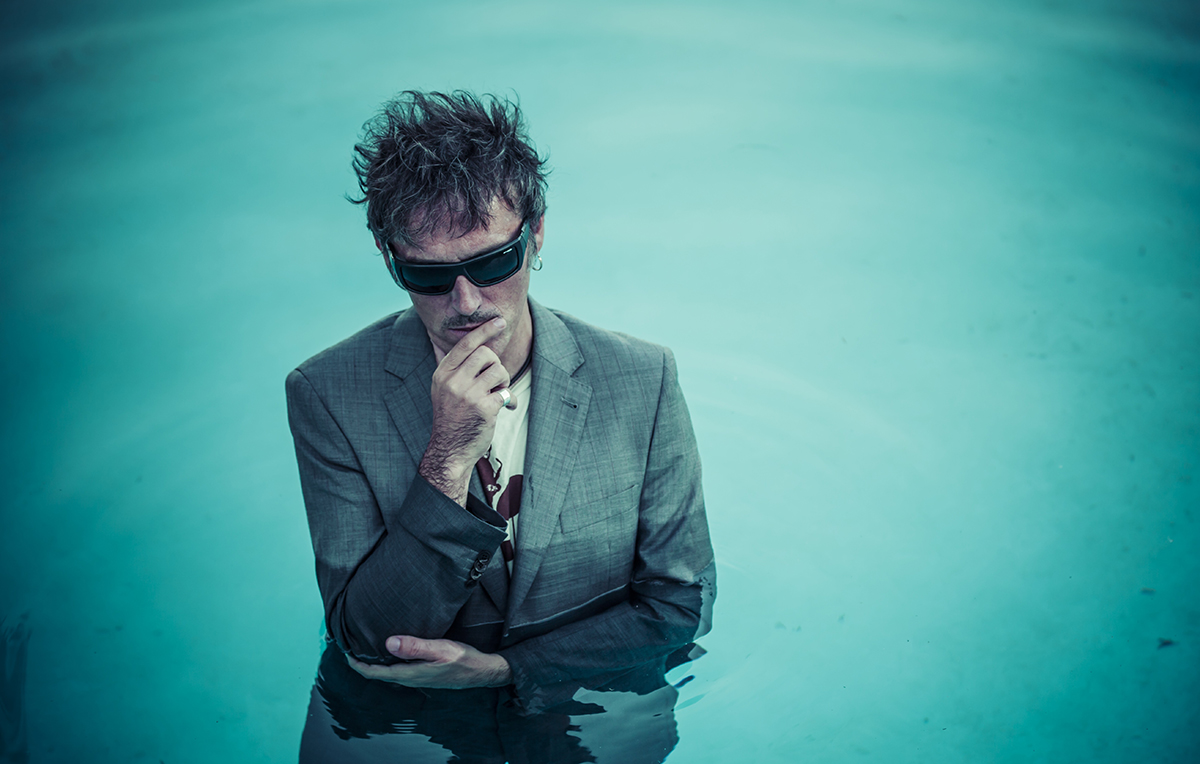 Accomplished Spanish singer/songwriter Gecko Turner has a new album—That Place By The Thing With The Cool Name—out now on Lovemonk Records based in Madrid, Spain. That Thing is Turner’s fourth album and he continues to explore a peculiarly rich musical metallurgy where jazz, blues, samba, reggae, and hip-hop turn into gold. “Chicken Wire” cooly struts like classic Steely Dan while Turner’s affable, laid back vocal personality and dexterous guitar brings a warmth and immediacy to the proceedings, making it all sound so effortlessly groovy.

I’ve been a fan of Gecko Turner since 2006’s debut Guapapasea! (thanks, Neville C.!). This new album arrives at just the right time. Perfect accompaniment for poolside dance parties, backyard BBQs, and whatever other delights summer has in store.

Gecko Turner (real name Fernando Gabriel Echave Pelaez) is a Spanish musician and singer-songwriter. Based near the border between Spain and Portugal, he has fronted several bands in his native Spain. Guapapasea!, his first CD released in the U.S., incorporates bossa nova, soul, funk, reggae, jazz and electronica.

Gecko Turner grew up in Spain, learning English from the blues artists he loved. After a long musical journey, he started composing in a style that combined jazz, blues, samba, reggae, hip-hop, and more into something all his own. Journalists in Spain dubbed it ‘Afromeño’ (rough translation: African and Extremeño, being Extremadura the region where he comes from), but the sound owes as much to North and South America, the Caribbean and Europe, as it does to Africa. All of his work has been published by Lovemonk Records, in cd and vinyl. Also, Californian label Quango Music Group has published in the United States an American edition of the album “Guapapaséa”, as well as several singles.