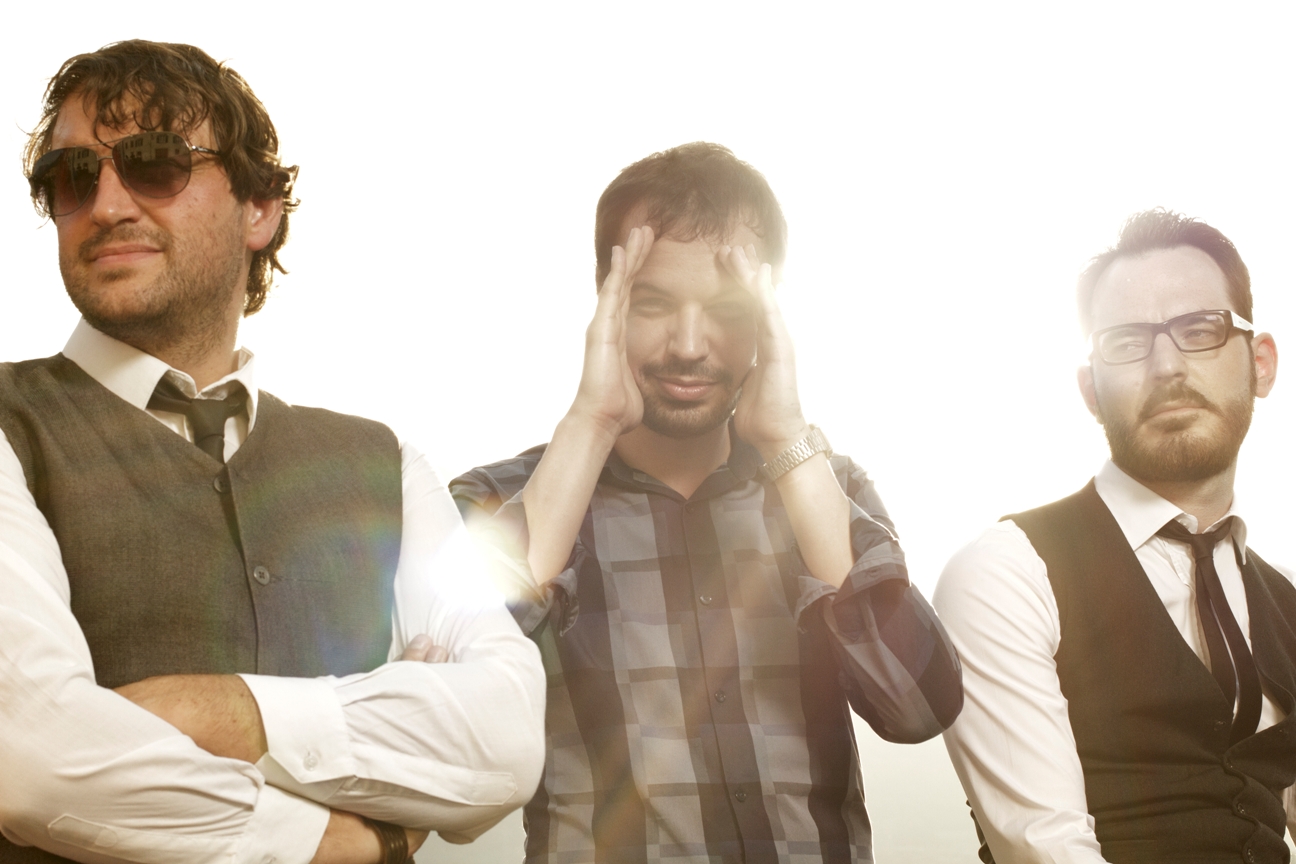 Formed in 2005, the Casa Del Mirto trio is led by Marco Ricci.

Everything started in 2005/06, with a different style than today’s. The first 2 albums, “Supertrendycoolfashion” and “Numero Uno”, almost touched the sound of 90s House. I used to write music for clubs, but at the end I got tired of it. I always liked chamber music, intimate and introspective.