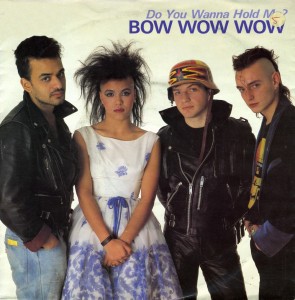 Genius/iconoclast music mogul Malcolm McLaren wasn’t limited to management of The Sex Pistols and his own musical achievements.