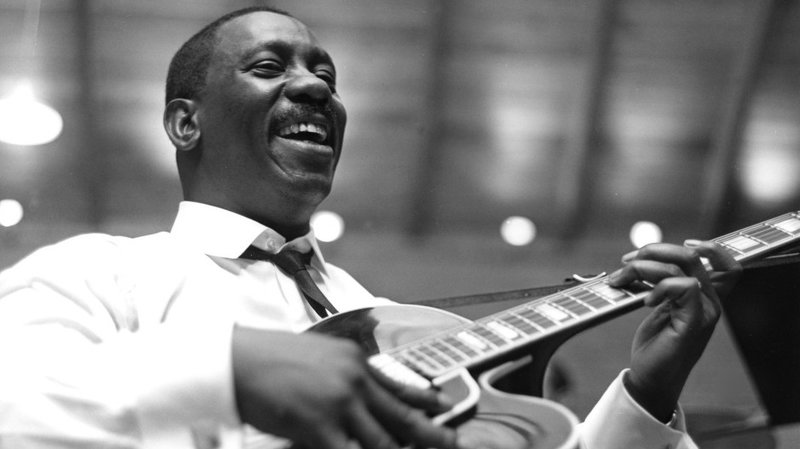 Song of the Day: Wes Montgomery “Four On Six”

Wes Montgomery is considered by many jazz fans to be the greatest jazz guitarist to ever live and its not hard to see why. Montgomery combined harmonic sophistication, a genuine gift for melody (in both his own compositions and his lyrical solos) and developed a unique ‘octave’ best soloing technique. Montgomery would start by soloing on single note runs, before switching to playing octaves (where he would play both the note and its octave, creating a pleasing melodic effect) before finally improvising on the chords themselves. Given his harmonic improvisational abilities, it goes without saying that Montgomery was also a top-notch accompanist, making him very much the full package when it came to bebop and hard bop guitar.

“Four On Six” is one of Montgomery‘s own compositions and became something of his signature song. The tune is built around a catchy bass riff (doubled by both the bass and Montgomery on the low strings of his guitar) on top of which Montgomery layers a great melodic line. The song is also a slinky complicated number melodically that is so catchy that it initially appears deceptively simple. Indeed, the title of the song is a references to the fact that the song features a 6/8 rhythm against a normal 4/4 feel, hence the “four on six”. The song made its debut on Montgomery‘s 1960 LP, The Incredible Jazz Guitar of Wes Montgomery and swiftly became a jazz standard thereafter.

John Leslie “Wes” Montgomery was born in Indianapolis in 1923 though he grew up in Columbus, Ohio. His older brother Monk Montgomery (who would go on to a career of his own as a jazz bassist) dropped out of school to sell coal and ice, gradually saving enough money to buy his brother Wes a four-string tenor guitar from a pawn shop in 1935. Wes was entirely self-taught and developed a unique playing style. Never using a pick, he would use his thumb to sound the guitar, giving his resulting tone a unique and smooth sonic quality.

Montgomery played with many of the other giants of jazz throughout his career, though he is perhaps best remembered for a series of records he cut with B3 organist Jimmy Smith with the pair billed as the Dynamic Duo. Sadly, Montgomery died at the height of his powers in 1968 of a sudden heart attack. He has remained one of the touchstones of the jazz guitar and remains a favorite among jazz fans the world over. 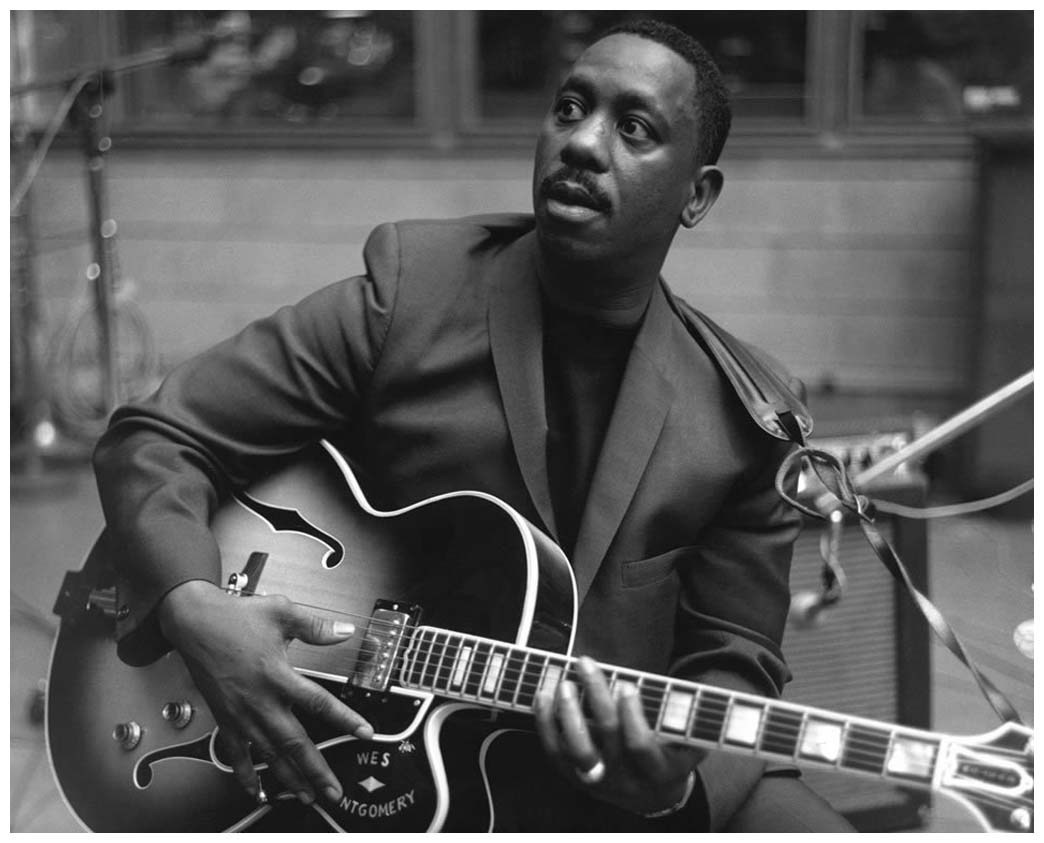