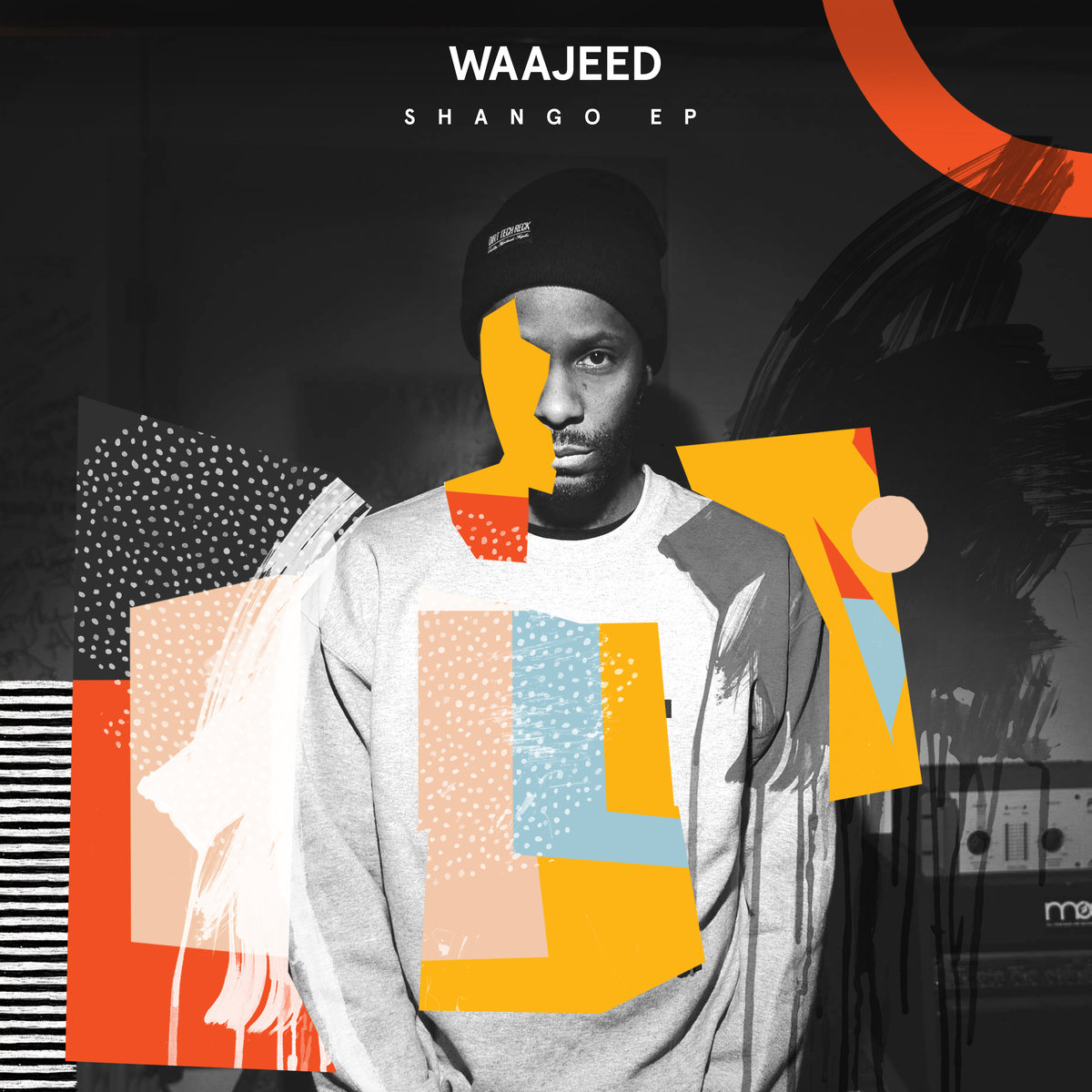 Song of the Day: Waajeed “Shango”

Waajeed has touched multiple styles in his career, but whatever the output two things are always present: grit and a determination for each project to never reference the ones that came before. With his Shango EP, he explores higher tempos and futuristic, dark dance sounds.

Detroit is known for Motown as well as a fertile hip-hop scene to which Waajeed made major contributions. But Detroit is also an originating force in electronic dance music particularly with house and techno and it’s those roots that he taps on this project. Inspired by the Yoruba deity of fire and lightning, the EP’s title track “Shango” is a menacing and sparse synth workout for an intense dance floor experience. The track brings together elements from all three of these musical traditions, as well as West African elements in a heady mix that will keep you moving.

For the Shango EP, producer Waajeed transitions from downbeat to upbeat on the latest release from his DIRT TECH RECK imprint with three choice cuts ranging from the millennial Blaxploitation vibes of the title track to the orgasmic, angular funk that is “Better Late Than Never” and “Winston’s Midnight Disco.” Merging the electro sounds of his native city with the pulsating drums of his native land, Waajeed taps into African roots in reclaiming the dance music that is his birthright as a son of Detroit. 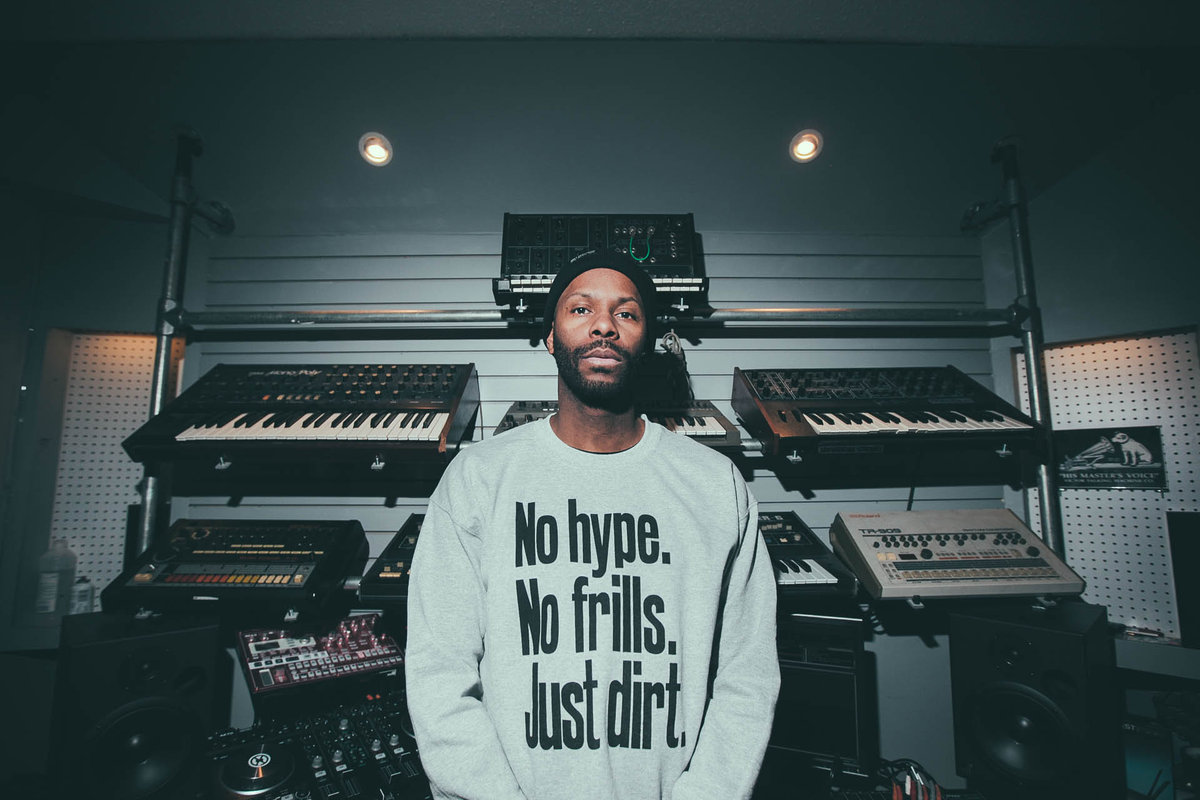